A SOPHISTICATED fraud scheme using compromised e-mails, advance payment fraud and money laundering has been uncovered by financial institutions and authorities across Germany, Ireland and the Netherlands as part of a detailed case co-ordinated by specialist investigators at Interpol. 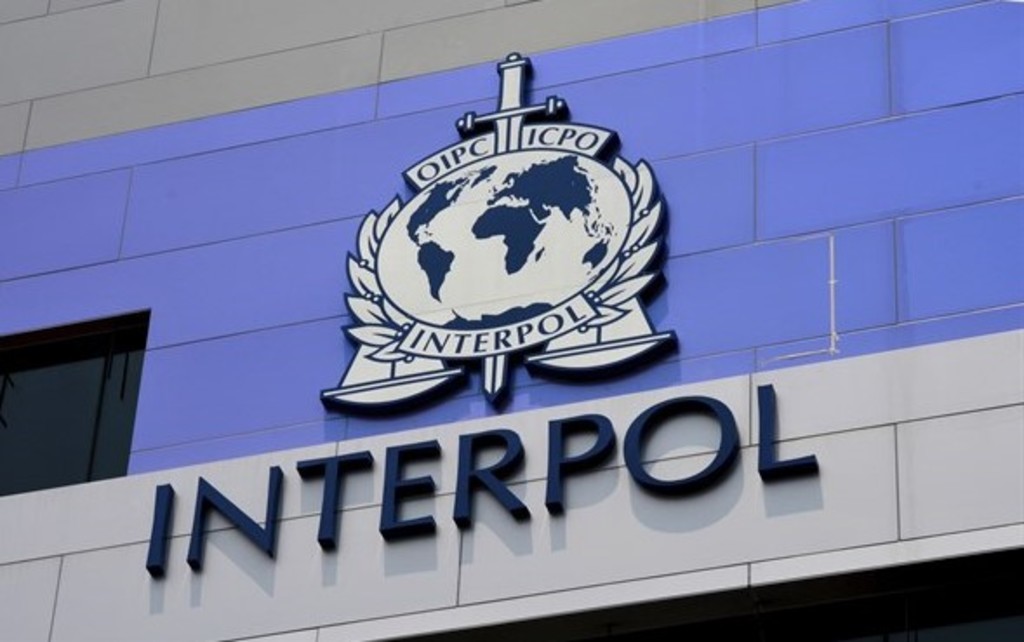 In mid-March, as a number of countries were going into lockdown due to the Coronavirus outbreak, German health authorities contracted two sales companies in Zurich and Hamburg to procure 15 million Euros' worth of face masks. With a global shortage on medical supplies complicating usual business channels, the buyers followed new leads in the hopes of securing the masks.

It all started with an e-mail address and website which appeared to be linked to a legitimate company in Spain selling face masks. Unbeknown to the buyers, the site was a fake and the legitimate e-mail addresses had been compromised.

Through e-mail correspondence, the company initially claimed to have ten million masks, only for the delivery to fall through. By way of consolation, they then referred the buyers to a ‘trusted’ dealer in Ireland. The Irish middleman promised to put them in touch with a different supplier, this time in the Netherlands.

Claiming to have a strong commercial relationship with the company, the man provided assurances that the alleged Dutch company would be able to supply the ten million face masks. An agreement for an initial delivery of 1.5 million masks was made in exchange for an up-front payment of 1.5 million Euros.

The buyers initiated a bank transfer to Ireland and prepared for delivery, which involved 52 lorries and a police escort to transport the masks from a warehouse in the Netherlands to the final destination in Germany.

Just before the delivery date, the buyers were informed that the funds had not been received and that an emergency transfer of 880,000 Euros straight to the Dutch supplier was required to secure the merchandise.

When the buyers realised they had been duped, they immediately contacted their bank in Germany, which in turn contacted Interpol’s Financial Crimes Unit, in turn setting off a race to intercept the funds and follow the money trail. Banks, financial intelligence units and judicial authorities, as well as partner organizations Europol and EuroJust, joined Interpol in the chase. The latter contacted its National Central Bureau in Dublin as well as the Irish bank. Prompt intervention by the Garda National Economic Crime Bureau allowed them to freeze the 1.5 million Euros in the account and identify the Irish company involved.

The Dutch Fiscal Information and Investigation Service quickly tracked down the 880,000 Euros which had been transferred from the German company. Nearly 500,000 Euros had already been sent to the UK, all of which was destined for an account in Nigeria.

Europol activated its professional networks to reach key contacts in the banking sector. Thanks to an alert raised by investigators, the UK bank was able to recall the full amount. Those funds have now been returned to the Netherlands and frozen by the authorities.

“They adapted their sales pitches to take advantage of strained supply chains and generate huge profits,” explained Interpol's secretary general Jürgen Stock. “I can only salute the quick work of both the private and public sector authorities involved. Interpol will continue its work on this case, and the many others like it, all the while in close co-operation with all of our partners.”

The operation has already led to the arrest of two suspects in the Netherlands. More arrests are likely as specialist units continue to liaise closely with Interpol, as well as the public prosecutor and police forces in Traunstein on leads generated by seized devices.