THE SPORTS sector has been urged to tighten its cyber security after experts revealed a range of attacks by hackers including an attempt to sabotage a Premier League transfer deal. The National Cyber Security Centre’s (NCSC) first-ever report on threats to the sports industry has revealed it to be a high-value target: at least 70% of institutions suffer a cyber incident every 12 months, which is more than double the average for UK businesses. 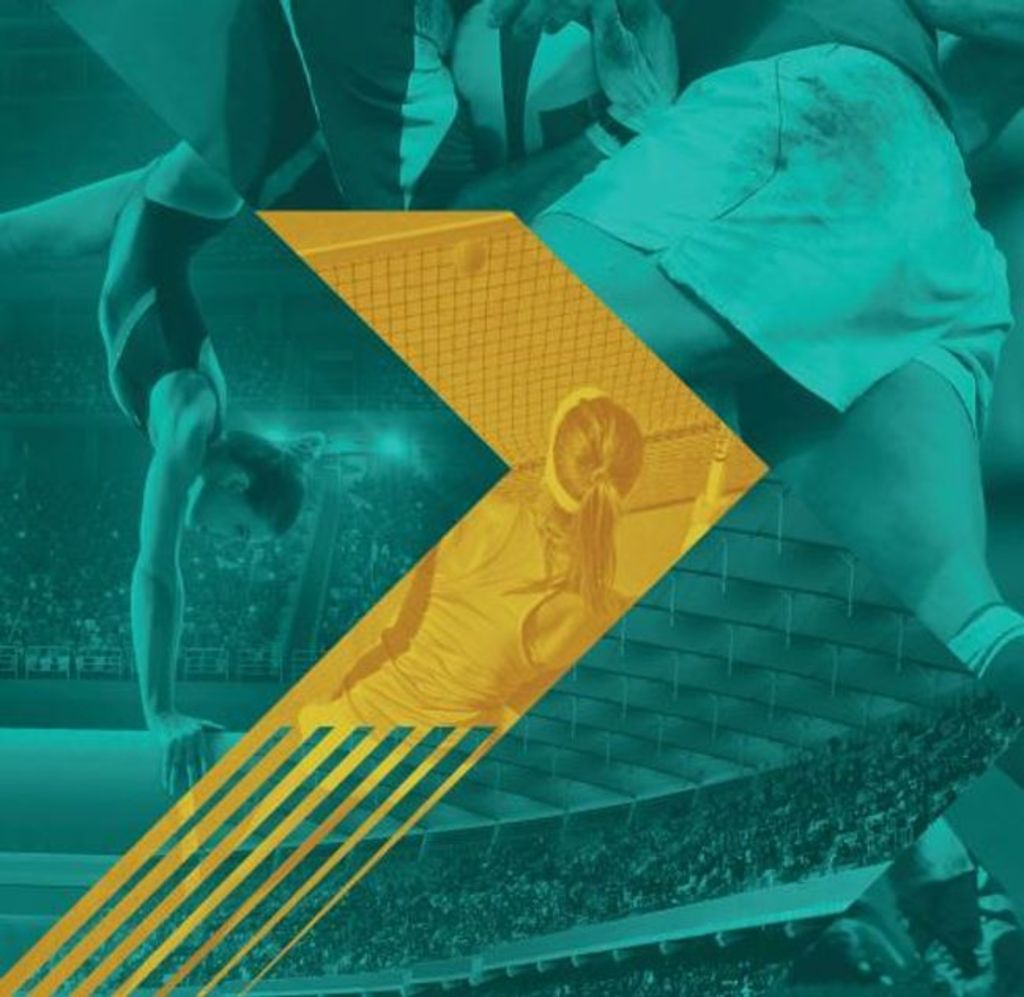 One incident revealed in the 15-page report entitled ‘Cyber Threat to Sports Organisations’ involved the e-mails of a Premier League club’s managing director being hacked before a transfer negotiation. As a result, the £1 million fee almost fell into the hands of cyber criminals.

Other incidents included an attack which brought the turnstiles of a football club to a standstill and almost led to the cancellation of a match, while a member of staff at a racecourse lost £15,000 in a scam involving the spoofing of eBay.

As the sports sector recovers from the impact of the Coronavirus pandemic and continues to plan for the future, the NCSC is urging organisations to consider the findings of its report and follow its advice, such as putting in place security controls – often at low cost - and backing up data.

Paul Chichester, director of operations at the NCSC, said: “Sport is a pillar of many of our lives and we’re eagerly anticipating the return to full stadiums and a busy sporting calendar. While cyber security might not be an obvious consideration for the sports sector as it thinks about its return, our findings show the impact of cyber criminals cashing in on this industry is very real. I would urge sporting bodies to use this time to look at where they can improve their cyber security. Doing so now will help protect them and millions of fans from the consequences of cyber crime.”

Sir Hugh Robertson, chair of the British Olympic Association, states in the report: “Improving cyber security across the sports sector is critical. The British Olympic Association sees this report as a crucial first step, helping sports organisations to better understand the threat and highlighting practical steps that organisation should take to improve cyber security practices.”

Oliver Dowden, digital and sports secretary, commented: “Cyber security should be everyone’s game, but elite sport is clearly an attractive target for cyber criminals. Sports bodies should listen carefully to this warning from the NCSC and take steps to improve their cyber security before it’s too late. Simple steps taken today can save millions of pounds of losses tomorrow.”

The cyber incidents highlighted in the report are numerous. An employee at an organisation which holds athlete performance data had their e-mail address compromised, allowing the hackers access to sensitive information over several months.

An English Football League club suffered a significant ransomware attack which crippled its corporate and security systems. As a result of the attack, the CCTV and turnstiles at the ground were unable to operate, almost leading to a fixture cancellation.

A member of staff at a UK racecourse identified an item of grounds keeping equipment for sale on eBay, and agreed to a price of £15,000. The sale turned out to be fraudulent, though. A spoofed version of eBay had been created and the staff member was unable to recover the funds.

In the report, the NCSC has identified three common tactics used by criminals to assault the sector on a daily basis, which are business e-mail compromise, cyber-enabled fraud and ransomware being used to shut down critical event systems and stadiums.

Among the findings unearthed in the report – which have been published on the NCSC’s website – are the following:

*Over 70% of those surveyed have experienced one cyber incident or breach in the past year, with 30% having recorded over five incidents during the same period

The report comes after the NCSC recently advised sports fans how to watch behind-closed-doors games online safely now that matchday tickets have been swapped for TV subscriptions.