THE HOUSING, Communities and Local Government Committee in Parliament has published the findings of a survey into the progress of remediation work designed to improve fire safety in residential buildings. The survey highlights significant ongoing fire safety issues in multi-occupancy buildings across the country, leaving residents facing bills of thousands of pounds. 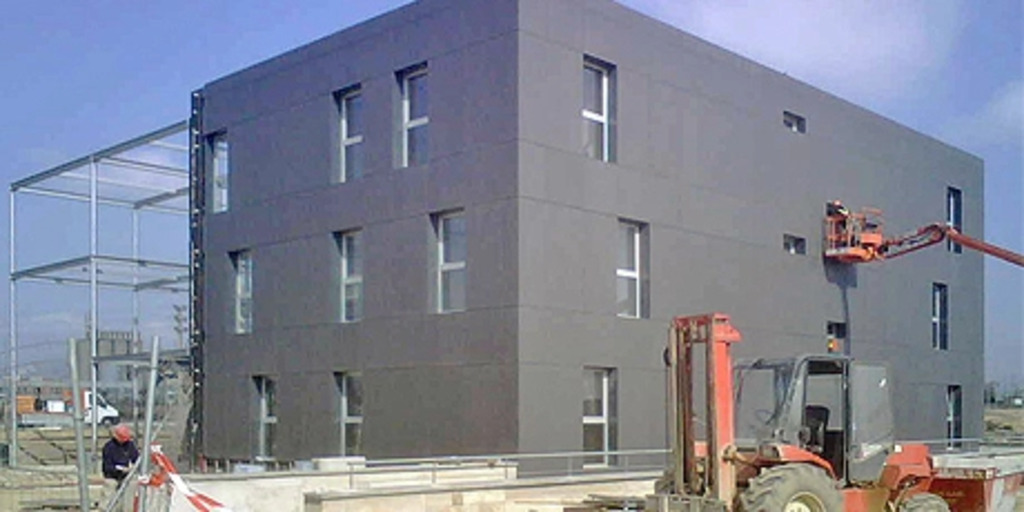 As part of its inquiry into the progress of remediation, the Committee invited residents of multi-occupancy buildings to highlight ongoing issues where they live. The Committee received 1,352 responses that give an indication of the range of issues yet to be resolved and the impact this has had on people’s lives. 70% of respondents still have combustible cladding on their building.

The survey found that residents continue to face bills of thousands of pounds for remedial or safety measures for a range of issues including combustible cladding, inadequate fire breaks and timber balconies or walkways. Some residents were still having to pay for round-the-clock fire watches, with many facing higher insurance premiums or increased service charges.

Respondents have called for the Government to go further in its support than the £1 billion Building Safety Fund announced in the 2020 Spring Budget. They want to see Parliament pledge to ensure that all forms of dangerous cladding should be removed and other safety defects dealt with immediately.

The survey will inform the Committee’s ongoing work into the removal of cladding from existing buildings in the wake of the Grenfell disaster. The Committee will hold a formal evidence session in the near future and has invited further written evidence to be submitted by organisations responsible for residential buildings or representing those who live in them.

Reality of the situation

Committee chair Clive Betts MP said: “I would like to thank all those who took part in the survey. It is vital that we form an understanding of the reality of the situation for thousands across the country as we continue our work into cladding remediation. What we have heard is not encouraging. It appears that much more will need to be done if people are to feel safe in their homes and no longer face the stress of large bills to resolve issues not of their making. The Housing, Communities and Local Government Committee will continue to hold the Government and industry to account while the issues remain widespread.”

Sample quotes received from some of those who've responded to the survey are as follows:

“As a result of waking watch costs, which completely decimated the reserves that our building had built up over 20 years in just three months, our service charges increased hugely.”

“The funding will need to cover all buildings, not just those above 18 metres, and will likely need to exceed £1 billion. It should be expanded to cover all sorts of fire safety defects”

“It is great the Government has announced the fund, but it's taxpayers money' eventually. Developers that broke the law should he held accountable financially.”