THE OWNER of a private member's club in Sunderland has avoided jail after numerous fire safety failings were identified at the premises. 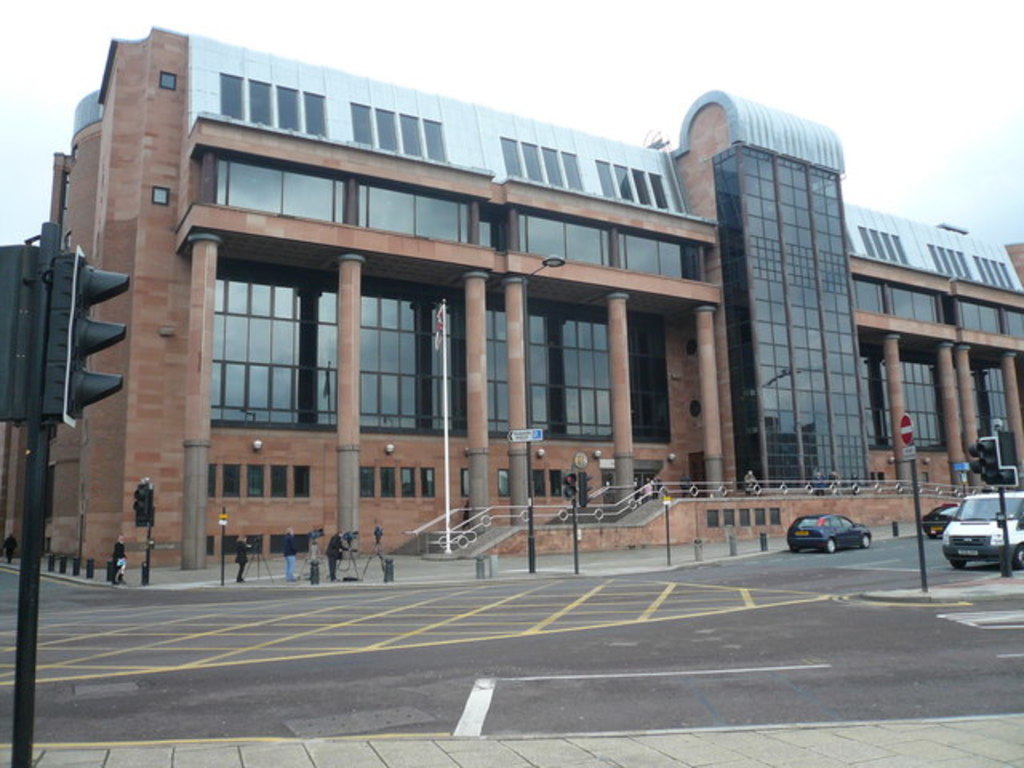 Acting on information from the public, officers from Tyne and Wear Fire and Rescue Service (TWFRS) inspected the premises of Vivente on Hudson Road, Sunderland on 22nd April 2015 and the found that as many as 60 people could be crammed into the premises at one time, which operated as a swingers' club. Kathrine High, who was owner of the business, had failed to take general fire precautions including carrying out a fire risk assessment, provide appropriate measures for fire detection, and provision of clear and available emergency routes and exits.

TWFRS assistant chief fire officer Alan Robson said: "It is always our preferred option to work closely with the business community to provide fire safety education and information. But where necessary we will not hesitate to exercise our legal powers to ensure the safety of the public.

"We would also like to reassure the public that we will act on any information they provide and take the appropriate action.

High appeared at Newcastle Crown Court on 7 June and was sentence to six months imprisonment, suspended for 12 months.

Duncan Emmerson, defending told the Sunderland Echo: “As you have heard, the club was shut shortly thereafter and has not been in operation since, and we are going back two years. The council did an investigation and identified certain matters. She is the person in control and she fully accepts that. There was smoking inside the premises, but there was a bucket of water into which cigarettes were put."