THE MAJOR political parties have put security to the top of their campaign agenda ahead of Thursday’s general election. 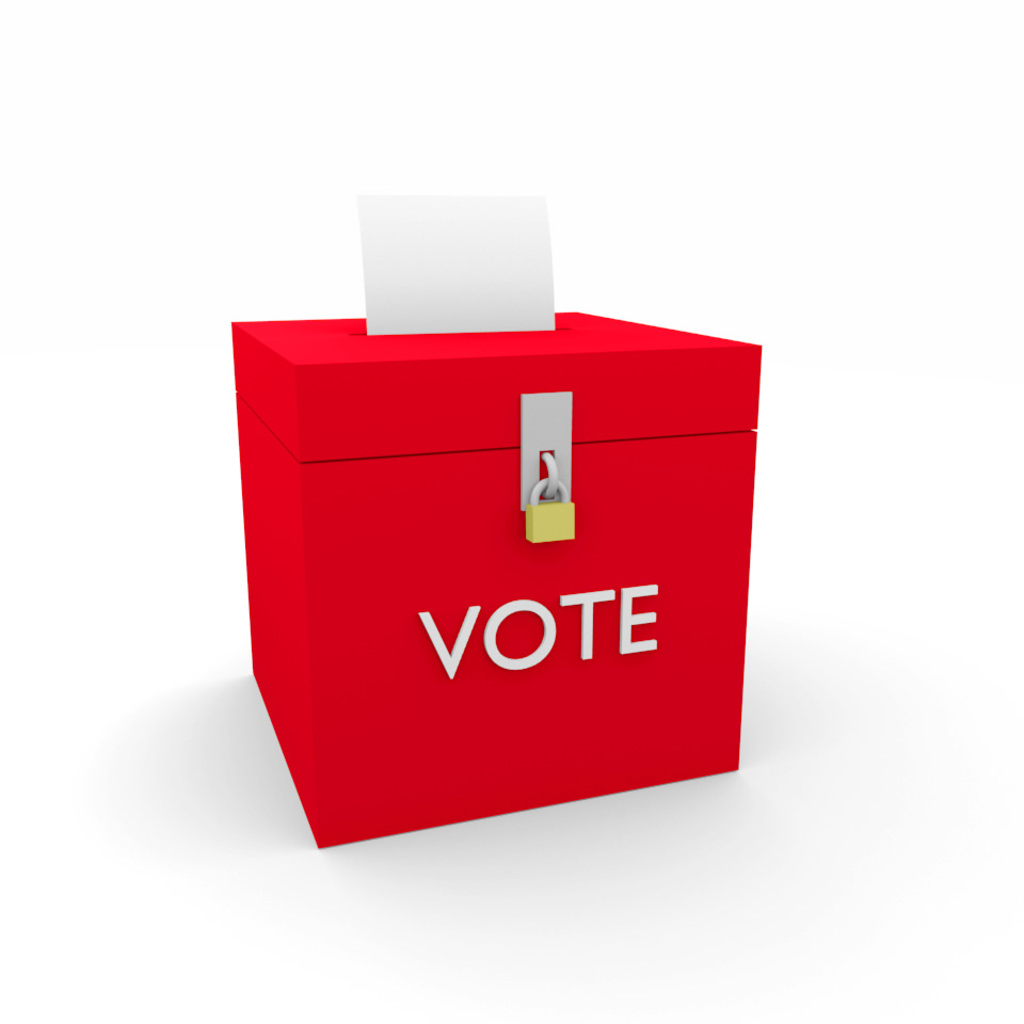 Prime minister Theresa May has declared “enough is enough” in the wake of the London Bridge terrorist attack and has outlined key principals to defend Britain from future attacks. She wants to root out hate preachers who promote terrorist ideology, regulate the internet to prevent the spread of extremism and review Britain’s counter-terrorism strategy to make sure the police and security services have all the powers they need.

Ms May said: “Since the emergence of the threat from Islamist-inspired terrorism, our country has made significant progress in disrupting plots and protecting the public. But it is time to say enough is enough. Everybody needs to go about their lives as they normally would. Our society should continue to function in accordance with our values. But when it comes to taking on extremism and terrorism, things need to change.”

Jeremy Corbyn, who in 2015 questioned the police’s right to deploy a shoot to kill policy, has now come out in support of how the police handled the latest attack in London. He has also slammed the government for funding cuts posed on the police. He said: “We pay tribute to the Ambulance Service and the Fire & Rescue Service, for their bravery and professionalism. And especially to the Police and British Transport Police. They acted quickly and decisively to save lives, their professionalism was again exemplary.

“If Labour is elected I will commission a report from the security services on Friday on the changing nature of the terrorist threat. Our priority must be public safety and I will take whatever action is necessary and effective to protect the security of our people and our country that includes full authority for the police to use whatever force is necessary to protect and save life as they did last night as they did in Westminster in March.

“You cannot protect the public on the cheap the police and security services must get the resources they need not 20,000 police cuts.”

Liberal Democrats leader Tim Farron has pledged to invest £300m extra funding per annum to tackle terrorism. He said: “Theresa May must level with the British people and accept that on her watch armed officer numbers were cut. She asks us to trust her on security but the truth is, as home secretary she cut armed officers and cut community police numbers."

“The Liberal Democrats would provide our police with £300m extra funding a year and would do what is needed to tackle the scourge of violent extremism.”