Playing by the rules

Julie Kortens talks about the important role business continuity planning can play when faced with the ever-increasing threat of terrorist attacks. 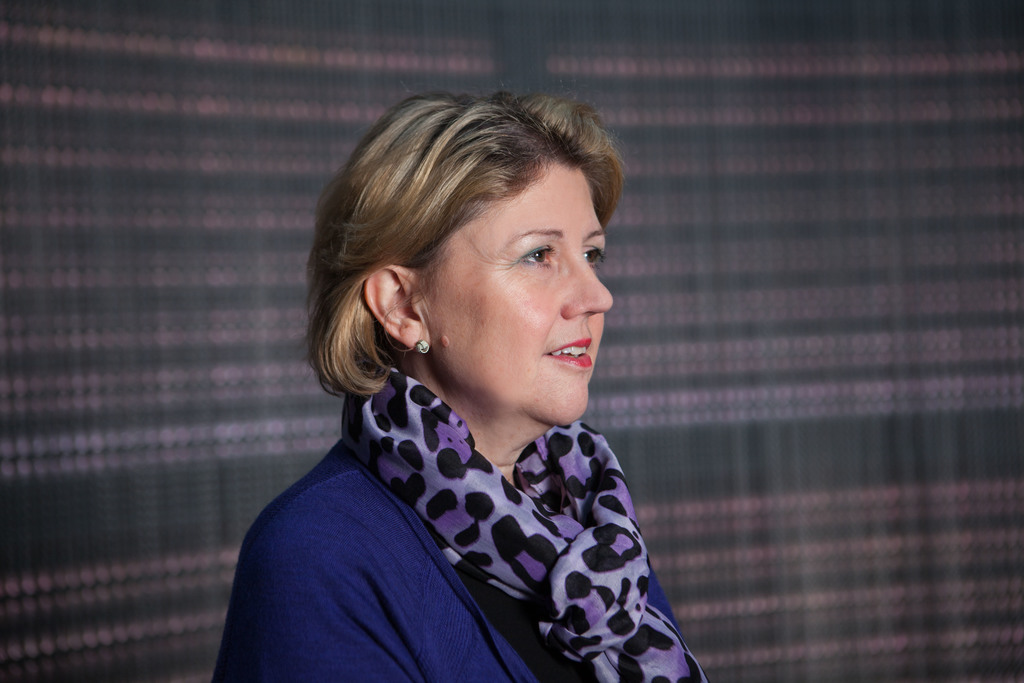 “IT WON’T ever happen to me.” Words everyone has thought. No matter how often we hear statistics regarding terrorism, car crashes or anything unpleasant at all, no one truly believes these things will happen to them.

Perhaps you could argue that ordinary people shouldn’t waste their time worrying about nightmare scenarios, but businesses certainly should. Businesses continuity has been thrust into the spotlight in recent years, especially after the horrific events in Paris, Nice and elsewhere.

In the wake of the Charlie Hebdo attacks the remaining magazine staff continued their normal weekly publication and printed almost eight million copies in six languages.

Of course staff at the magazine could never have anticipated that a dozen of their colleagues would be murdered and a further eleven wounded by terrorists, but they wouldn’t have been able to achieve something so remarkable without some sort of business continuity.

“Fail to prepare, prepare to fail,” may be a cliché, but it’s a cliché for a reason. When things go wrong, that is when we are most likely to forget the basics. I can remember a phone call one night saying that a family member had been in a car crash. I just charged out of the front door and it took a moment to realise that my husband wasn’t with me. When I found him he’d gone to collect his box of tricks, which contained high visibility jackets, ropes, torches and a smorgasbord of other tools. I thought he was way over the top, more equipped for a nuclear fallout rather than a car crash, but when we arrived and saw the car crumpled around a tree (literally) I had to admit he was far more prepared than I was.

Reviewing what happened in the wake of any incident is the most important thing you can do. Only when someone has been through an actual occurrence like this do they truly understand the need to be prepared, to be trained and to leave nothing to chance. It is essential that you review everyone’s reactions and all the lessons learned in the aftermath.

It isn’t always pleasant to imagine things going wrong, in fact it never is, but it is something that must be done. The time spent imagining will be much better than the time spent trying to dig yourself out of a hole in the wake of a disaster, even a small one. This is important because it isn’t just major catastrophes that can wreak havoc. I remember once, while I was working in London, there was a rupture in a nearby gas main, which meant that every business for a quarter of a mile had to be evacuated.

Then there are train strikes, they might have been in the news a lot as of late but they are hardly a new phenomenon and we had to have plans in place whenever half the team couldn’t get into work. This is without even mentioning the floods and snow that render Britain immobile every winter.

It doesn’t even have to be a large chunk of the workforce stranded away from the office. One key person failing to get in can be disastrous if it happens at the wrong time, you need a plan to replace every link in the chain, every piece of the jigsaw. Just remember how you feel when your laptop won't connect to the printer or, worse, the Internet.