British Institute of Facilities Management (BIFM) president Stephen Roots takes a look at the impact of the collapse of Carillion on the facilities sector. 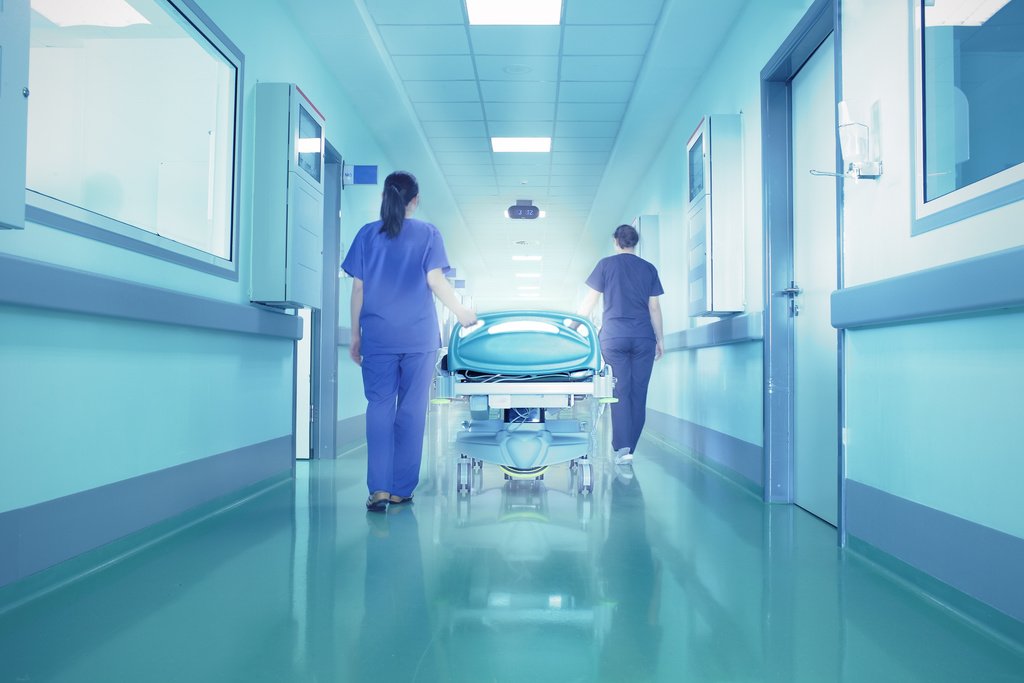 15 JANUARY 2018 will go down as a significant date in the UK construction and support services industry, as most of us woke up to the news that the UK’s second biggest construction contractor, Carillion had filed for insolvency.

At the time of the failure, Carillion held over 400 contracts with the UK government ranging from Total Facilities Management (TFM) contracts in schools and prisons to multi-million pound construction contracts for the likes of The Royal Liverpool and the Midland Metropolitan Hospitals as well as the Aberdeen Western Peripheral Route.

It’s clear from the scale of the failure – a £5bn revenue company, responsible for the delivery of important UK assets – that the liquidation of Carillion will have a significant impact on the industry. It has 20,000 UK based employees and the 30,000 plus supply chain partners that Carillion relied upon to deliver its core operation and will cause major disruption in the sector. Questions are being asked how and why Government in particular continued to award them contracts worth hundreds of millions of pounds even after it issued its first profits warning.

Like most in the sector, I had seen and taken note of the various profit warnings from this construction giant (and others), so there was no real shock when the various business bulletins appeared on national television.

Within hours of the announcement, “experts” were whisked into media studios to discuss and examine the reasoning why this organisation had fallen by the wayside.  Politics soon took a hold with Labour leader Jeremy Corbyn stating that this was a “watershed” moment that proves that the private sector should not be running swaths of Britain’s public services. On the other side of the political spectrum, Cabinet Office minister David Lidington made it clear where he saw the irresponsibility lying: “We will continue to maintain partnerships with responsible firms in future,”.

The failure of Carillion again raised questions by some about whether the taxpayer is getting best value for money from its outsourced contracts. Carillion’s collapse is the most recent, but not the only example.

Why did Carillion collapse?

Those who have been involved with bidding for construction or FM contracts, will undoubtedly reference the efforts of both public and private sector clients to drive down costs in recent years to such an extent where – through negotiated tender processes, contracts are “won” in a reverse auction scenario.  Adding in the potential lack of proper due diligence on companies tendering for contracts has built the foundations for a perfect storm.

Carillion was not alone in signing up to contracts committing to providing core supporting services at undeliverable low cost; so how does the industry drive the change that is so necessary to reduce the risk of contractors buying work?

The answer has to be to change the culture of those who buy the construction expertise and services of the industry. Lowest cost with an aggressive penalty structure, may have been the chosen route in the past but after nearly ten years of austerity measures, the industry must strive to show that construction and in particular FM contracts can add value to the businesses they serve and not just be – as so many have seen in the past – as a cost burden.

The week before the Carillion collapse the Crown Commercial Service (CCS) published the first phase of a new £12 billion Facilities Management Framework. The welcome intention behind the much-simplified process, expected to launch in May, is that more SMEs will enter the supply chain.  The inclusion of components such as ‘social value’ into tender specifications can assist firms who might otherwise fail where lowest cost is the primary denominator.

The days of accepting that a margin of 2-3% will provide a client with a sustainable and quality product may be numbered. Clients and their providers need to find innovative ways to drive best value from their contracts, by working in a collaborative manner to ensure a win-win scenario.

If any good comes from the collapse of Carillion, let’s hope that this watershed moment helps steer the mantra away from the race to the bottom and towards an environment where realistic pricing supports value adding construction and support services.

Stephen Roots is president of the British Institute of Facilities Management.