THE SUSPICIOUS Activity Reports (SARs) Annual Report for 2020 has just been published by the National Crime Agency (NCA). It emerges that the UK Financial Intelligence Unit (UKFIU) has seen another record number of SARs, receiving and processing 573,085. That represents a 20% increase on the previous period when the figure was 478,437, with an 81% increase (to 62,408) in requests for a defence against money laundering or terrorist finance. 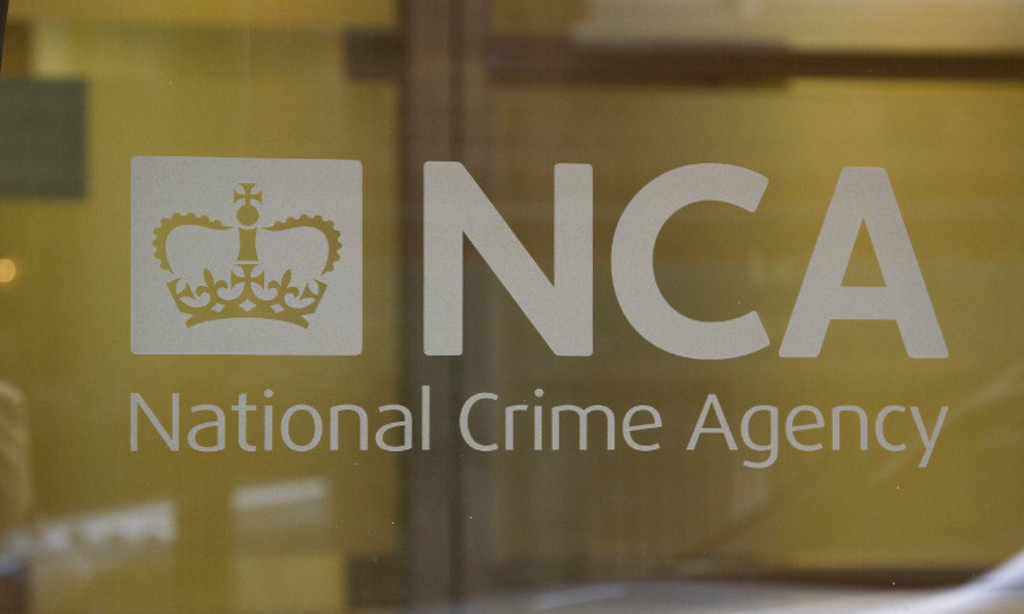 The UKFIU has continued its efforts to provide law enforcement agencies with focused asset recovery opportunities as a result of Defence Against Money Laundering (DAML) requests. Across the year, £172 million was denied to suspected criminals as a result of such requests. This represents a rise of 31% on the previous year’s £132 million and is over three times the £52 million figure denied in 2017-2018. More than £100 million of this sum related to cases where there was no previous or existing law enforcement investigation, in turn “showing the unique value added” by the SARs regime.

These figures are not the totality of the law enforcement impact gained through SARs. The final report includes, for example, details of an additional £56 million that Her Majesty’s Revenue and Customs obtained through matching SARs with other data sets for criminal and civil intervention.

Assessment and fast-tracking of SARs to law enforcement agencies remained an important growth area for the UKFIU, which helps to ensure that the maximum value of SARs intelligence is exploited. For example, the UKFIU disseminated 11,406 vulnerable person SARs (up 205% on the previous year), duly demonstrating that the value of SARs can be measured in more than purely financial terms.

Analytical output this year increased in terms of both quantity and impact. The UKFIU delivered an increase in operational intelligence development and a greater cross-matching of SARs. Back in March, the UKFIU began producing a regular bulletin outlining the trends relating to COVID-focused criminality drawn from its analysis of SARs reporting. This enabled collaboration with law enforcement and Government departments in a determined bid to combat harmful crime and raise awareness.

The UKFIU also prioritised international work and analysis, for the first time co-leading on a focused Egmont Group project. The project was co-led with the Australian and Philippines financial intelligence units and centred on the financial flows associated with online child exploitation and abuse. The project involved innovative data sharing with the private sector.

Syedur Rahman (legal director at Rahman Ravelli Solicitors, a business focused squarely on financial crime cases) argues that the bigger numbers unveiled by the NCA’s report cannot conceal the system’s overall shortcomings. Rahman believes that now is the time to take stock and assess the adequacy (or otherwise) of the UK’s approach towards tackling money laundering.

“The report tells us that the UKFIU saw another record year for the number of SARs,” confirmed Rahman. “As is to be expected, the UKFIU was able to help law enforcement agencies act on asset recovery opportunities as a direct result of DAML requests. These requests are cited as being the reason why a total of £172 million was denied to those suspected of criminality in the past year. This is arguably the main positive factor to be taken from the report.”

He continued: “The fact that more than £100 million of this year’s £172 million emanated from cases where there was no previous or existing law enforcement investigation is certainly a point that will be seized upon by advocates of the system when they wish to argue on behalf of its worth. It’s an argument that can be further supported by the report’s assertion that an additional £56 million was obtained by Her Majesty’s Revenue and Customs through its matching of SARs with other data in order to take criminal and civil action. The reported growth in both the fast-tracking of SARs to law enforcement agencies and the analysis of SARs also make for good reading.”

However, as far as Rahman’s concerned, there can be “no ignoring the fact” that reform is required regarding how SARs are both issued and governed. “The report clearly makes the positives known, and arguably makes the most of them, but beyond its basic findings, the picture isn’t quite as rosy. If there was ever any doubt about the effectiveness of the SARs regime, the FinCEN leaks laid bare its weaknesses just a matter of weeks ago.”

To their credit, banks and financial institutions spend hundreds of millions of pounds to combat money laundering, terrorist financing and economic sanctions. Despite this, however, it can be argued that financial institutions and banks are not doing enough to uncover wrongdoing. On that note, Rahman observed: “Without putting words into their mouths, banks would generally argue that financial crime is complex and, therefore, difficult to detect. It will only be uncovered as a result of careful evidence gathering. The banks will only terminate a client relationship after careful and objective investigation.”

According to Rahman, the problem is that this is a situation that means it could take months to close down an account with links to suspicious activity. “The banks can argue about this and demonstrate the innovative techniques they employ to help combat financial crime. For their part, the authorities can keep on publishing impressive-looking statistics about the number of SARs that are being produced year-on-year, but this doesn’t take away from the fact that most banks tend to be too slow in reacting. Changes are needed.”

The changes required are, Rahman believes, two-fold. “As a first step, SARs reporting needs to change. Right now, SARs don’t go anywhere near far enough in identifying the people behind shell companies. Establishing the beneficial owners of such entities is essential in order to pinpoint the individuals who are the real figures controlling the funds under suspicion.”

Second, in Rahman’s eyes, corporations need to do more to enhance suspicious activity reporting. “In order for financial institutions and banks to be effective in reporting suspicious activity, significant co-operation is required with the relevant authorities. A culture of change should be encouraged among members of staff in order to achieve this. Only then can the SARs regime be transformed from being the relentless, but only moderately effective pipeline of reports that it currently is. The increase in SARs is a positive sign, as any upsurge in reporting has to be viewed as a step in the right direction.”

Rahman added: “What’s troubling to see is that financial crime is on an upward trajectory despite the preventative measures that are in place and the blizzard of SARs being filed year after year. We have a situation where it’s imperative for criminals to find new ways in which to introduce their dirty money into the financial system, and yet the authorities seem unable to adapt and produce innovative measures of their own designed to confront that situation.”

Any casual observer of the news will be very aware that London has been flooded with huge amounts of cash deemed to be of somewhat dubious origins. Rahman observed: “The FinCEN leaks showed that, while all of this is going on, the banks are complying with their obligations by going through the various ‘tick-box’ exercises, but are actually complicit in laundering the proceeds of crime.”

Rahman concluded: “For all the big numbers being publicised about SARs, the fact remains that the current system is ineffective. Reform is required. There needs to be less box-ticking and more out-of-the-box thinking.”