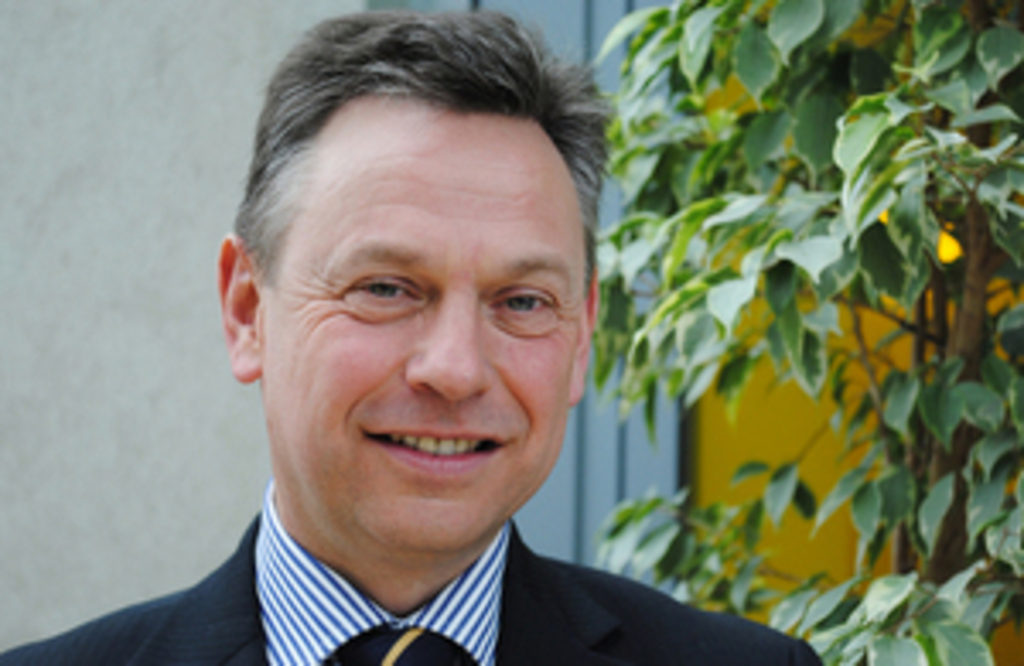 The purpose of the day is to raise public awareness about the provision and operation of surveillance cameras and to enhance public debate. In doing so it will encourage conversations that will help inform policy-makers and service providers regarding societally acceptable surveillance practices and legitimacy for surveillance camera systems that are delivered in line with society’s needs.

The Commissioner will also be launching a ‘secure by default’ standard for manufacturers at the IFSEC International Conference in London. Where manufacturers meet the new standard it will ensure that the default settings of a product are the most secure settings possible. This means they are much less likely to be vulnerable to cyber attacks.

More information about the day will be made available over the coming weeks and anyone who wants to get involved should get in touch with the Surveillance Camera Commissioner’s Office.

Tony Porter, Surveillance Camera Commissioner, said, "Surveillance Camera Day is a world first. The UK is sometimes referred to as ‘the most surveilled country on the planet’. I want to start a conversation about how surveillance cameras are used, why they’re used and who is using them. Cameras are used to keep people safe but new and emerging technology can lead to greater infringements to our civil liberties. Civil engagement is a key strand of the national surveillance camera strategy and I want people who use cameras to shine a light on what they do – how they’re using cameras to protect communities not spy on them."