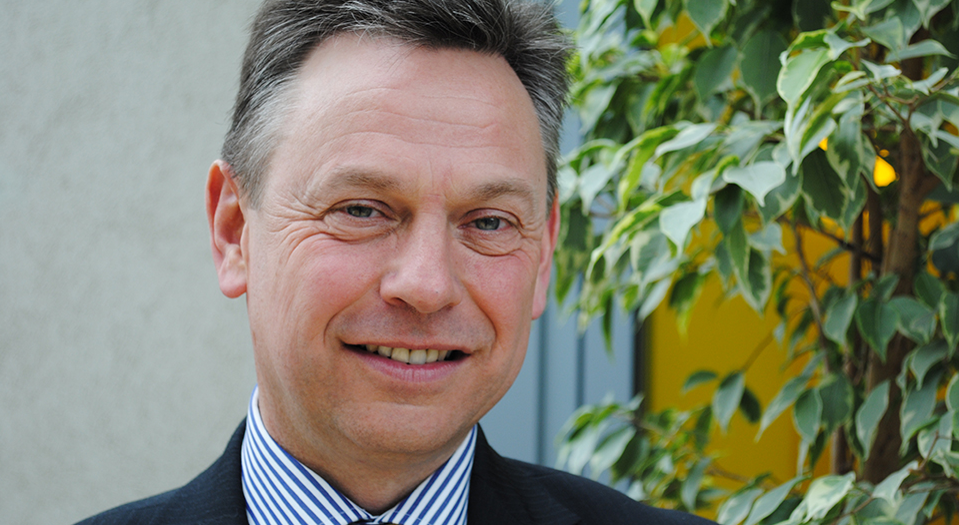 Mr Porter was originally appointed to the role in March 2014 and the extension will keep him in post until 10 March 2020. The office of the commissioner was created under the Protection of Freedoms Act 2012 to further regulate CCTV. Its roles is to encourage compliance with the surveillance camera code of practice. Mr Porter’s responsibilities include:

The commissioner has no enforcement or inspection powers and works with relevant authorities to make them aware of their duty to have regard to the code. The code is not applicable to domestic use in private households. The commissioner also must consider how best to encourage voluntary adoption of the code by other operators of surveillance camera systems.
Following the announcement, Mr Porter said: “I’m delighted to have my commission extended for a further three years. With the help of my advisory council and many others I’ve been able to raise standards across surveillance camera users and protect individuals’ right to privacy through tools such as self-assessment and third party certification. There’s still much important work to do though and I’ll be launching my national surveillance camera strategy for England and Wales later in the year setting out my vision up until 2020.”

“Tony has done an excellent job over the last three years and I am pleased to be able to extend his contract to allow him to continue his important work through to 2020.”
MORE FROM THIS COMPANY