LORD CHANCELLOR Robert Buckland QC has set out his plan for “smarter sentencing” in a determined bid by the Government to crack down on crime and protect members of the public by ensuring dangerous criminals are kept in prison for longer. 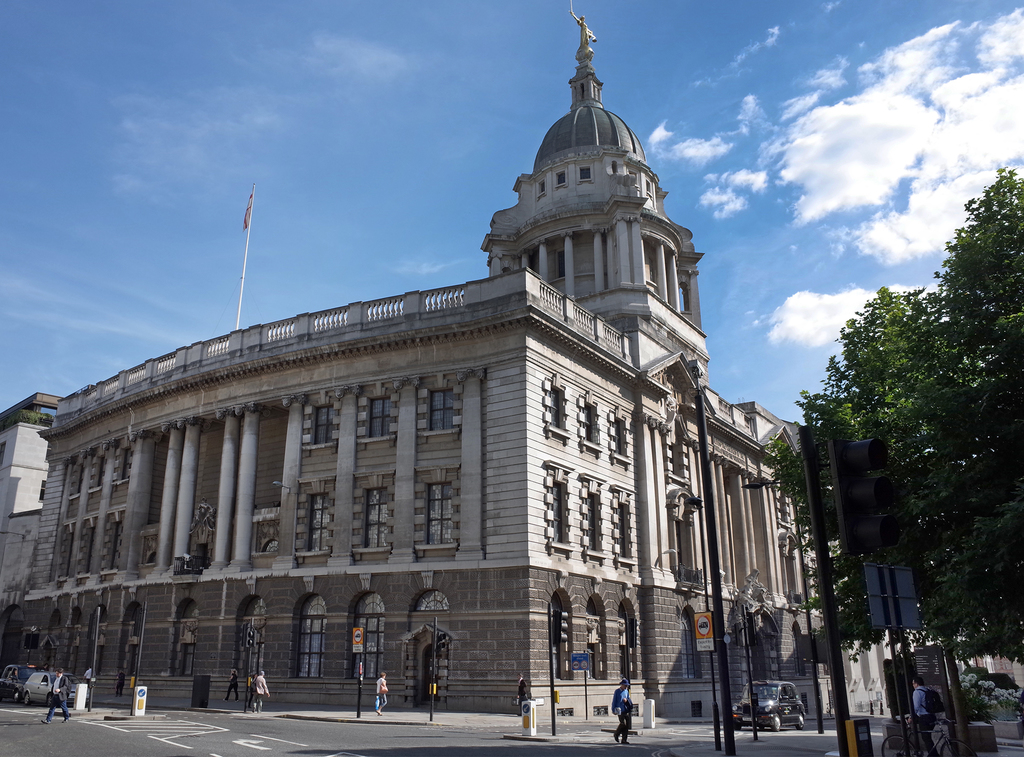 Sweeping reforms included in a landmark White Paper will see sexual and violent offenders serve longer jail time, while new measures aim to tackle the underlying causes of criminal behaviour and improve the rehabilitation and supervision of offenders in the community.

The proposals will see Whole Life Orders (WLOs) for child killers, with Judges also allowed to impose this punishment on those individuals aged between 18 and 20 in exceptional cases to reflect the gravity of the crime (for example, acts of terrorism which cause mass loss of life).

The White Paper also includes plans to make community sentences stricter, better monitored and more targeted at cutting reoffending by tackling issues associated with criminality. The intervention comes as data shows almost a third of those on community orders reported having mental health issues or drug addiction and a further 38% an alcohol problem which can often fuel criminal behaviour.

More vulnerable offenders who don’t pose a risk to public safety will be diverted into treatment programmes to recover from these serious issues, such as mental health, alcohol or drug addiction programmes. The move aims to help them lead crime-free lives, ultimately helping to drive down reoffending rates with the Government also strengthening supervision to ensure compliance.

This includes making community sentences handed down instead of prison time far tougher by doubling the amount of time offenders can be subject to curfew restrictions to two years for the more serious criminals. Courts and probation staff will be given more flexibility to use those curfews to support rehabilitation. For example, by having lesser restrictions from Monday to Friday to keep offenders in work, but stricter curfews of up to 20 hours per day on weekends. The robust measures aim to provide strong, but rehabilitative punishment in the community.

Meanwhile, for the first time, GPS electronic location monitoring will be used to track burglars, robbers and thieves when they’re released from prison. Reoffending rates among these offenders are some of the highest across all offence types, with individuals convicted of theft who reoffend doing so on average five times over their lifetime.

In essence, the technology will allow probation officers to monitor an offender’s whereabouts and, when appropriate, share this data with the police to support them investigating and prosecuting these crimes.

The move builds on the Government’s plans to make greater use of electronic tags to cut crime following the roll-out of GPS monitoring over the last 12 months and plans to begin using so-called ‘sobriety tags’ to tackle alcohol-related offending.

The measures seek to protect the public and deliver on the Government’s pledge to restore faith in the justice system. They include:

*Whole Life Orders for child killers, as well as allowing Judges to hand out this maximum punishment to those aged between 18 and 20 in exceptional cases to reflect the gravity of a crime

*Reducing the opportunities for over 18s who’ve committed murder as a child to have their minimum term reviewed, thereby ensuring they cannot ‘play’ the system and torment victims’ families further

*Ending the halfway release of offenders sentenced to between four and seven years in prison for serious crimes such as rape, manslaughter and GBH with intent (instead they will have to spend two-thirds of their time behind bars)

*Increasing the starting point for determining sentences for those aged between 15 and 17 who commit murder from a minimum of 12 years to two-thirds of the equivalent starting point for adults, ensuring that the seriousness of the offence is taken into account and that there’s less of a gap between older children and young adults

*Longer tariffs for discretionary life sentences. Increasing the minimum period that must be spent in prison by requiring Judges to base their calculation of the tariff on what two-thirds of an equivalent determinate sentence would be, rather than half as they do now. This will mean life sentence prisoners serve longer in prison before they can be considered for release by the Parole Board

*Raising the threshold for passing a sentence below the minimum term for repeat offenders, including key serious offences such as ‘third strike’ burglary which carries a minimum three-year custodial sentence and ‘two strike’ knife possession which has a minimum six-month sentence for adults (making it less likely that a court will depart from theses minimum terms)

*Launching a national ‘Call for Evidence’ to obtain a clearer picture of how the justice system supports offenders with neuro-divergent conditions such as autism, ADHD and dyslexia

Robert Buckland QC said: “For too long, our justice system has been beset by complex and confusing laws which the public often feel fail in their most essential aims of keeping them safe and to properly punish offenders. That situation is now at an end. This White Paper is the first step in a fundamental shift in our approach to sentencing towards one that’s fairer, smarter and. Ultimately. better protects the public.”

Buckland continued: “Our measures will ensure that the most serious violent and sexual offenders receive the prison time they deserve, while new community interventions and changes to rules around criminal records will help boost rehabilitation and cut reoffending. In turn, that means creating fewer victims.”

The White Paper also confirms plans to support ex-offenders striving to turn their lives around through work by reducing the time in which they are required to disclose certain convictions for non-sensitive roles.

Custodial sentences of up to one year will become ‘spent’ after a further 12 months without reoffending, while convictions between one and four years will no longer be disclosed after four crime-free years.

Sentences of more than four years will not automatically be disclosed to employers once a seven-year period of rehabilitation has been served. Currently, details of such offences must be shared with employers for the remainder of an offender’s life even if the crimes were committed decades earlier or as a child. To ensure this doesn’t result in an increased risk to the public, the changes will not apply to those who’ve committed serious sexual, violent or terrorist offences.

Alongside this, work is underway to boost education in prisons. Ministers will deliver on the Conservative Party’s Manifesto commitment to develop a Prisoner Education Service focused on work-based training and skills. It will build on recent reforms that have already enabled Governors to commission education services that meet the needs of their prison populations and local economies. The ability to improve prisoners’ functional, vocational and life skills is key to supporting wider rehabilitation and reducing reoffending on release.

The White Paper is expected to be the foundation of new sentencing legislation next year.

Andy Cook, CEO at The Centre for Social Justice, stated: “The Lord Chancellor is right to get to grips with tougher sentences for the most serious crimes to improve public confidence in our justice system.

Low income neighbourhoods suffer disproportionately from crime so these measures will help to secure our streets where crime hits hardest. Tougher sentencing also needs to go hand-in-hand with rehabilitation to make sure we make long-lasting changes that keep the public safe and reduce crime rates.”