SIR KEITH Povey QPM, former Chief Inspector of Constabulary, is to chair the Taming Aggression Group (T.A.G). A newly-formed technical Think Tank, T.A.G aims to investigate the use of new technologies that can be adapted to deter instances of violence and criminal disorder in society. 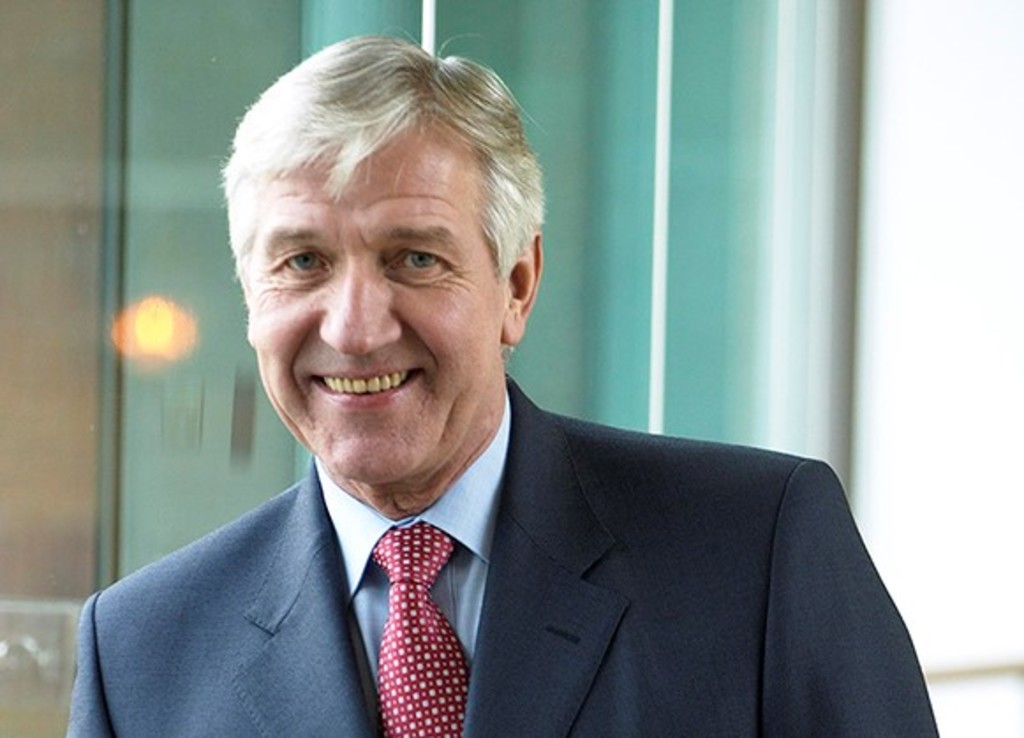 Sir Keith brings a wealth of experience to the role having served with the police for 42 years, working his way up from a constable in the South Yorkshire Police to become Chief Constable in Leicestershire before becoming Chief Inspector in 2002.

Since 2008, Sir Keith has been chairman of the SmartWater Foundation, a not-for-profit organisation established by the risk management company the SmartWater Group, to provide free or subsidised services and equipment for crime reduction initiatives.

One area the T.A.G Think Tank is currently exploring is how technology like SmartWater can be used to tackle domestic violence by alerting potential offenders of their risk of being marked if they approach the vicinity of their former partner.

Sir Keith commented: “Often with domestic violence there’s an injunction prohibiting people from going into certain areas, yet they still go there and it’s very difficult to prove they were there at a particular time, but if they’re tagged with a forensic marker it becomes much easier for the police to prove.”

Initial trials involving the South Yorkshire Police have proven to be very successful, to such a degree that a video has been made to explain how the technology works.

The T.A.G initiative intends to broaden its research to look at problems such as football hooliganism, public order and attacks on front line workers and will be engaging with experts in the field, ranging from academics and scientists through to police officers, victims and other important stakeholders.

Sir Keith added: “Police resources are stretched so we believe that we can help them and potential victims to explore how various technologies can be adapted to either create a deterrent to violent crime or provide evidence in support of a prosecution. The domestic violence initiative is an important first success for the T.A.G Think Tank, but we have other announcements in the pipeline which we believe will have a similarly positive deterrent effect.”