THE FIRE Industry Association (FIA) has launched a short survey designed to show the Government the true impact of UK Conformity Assessed (UKCA) marking and shine a light on how many products need to be re-certified in tandem with outlining the number of products that have already been put through this process. 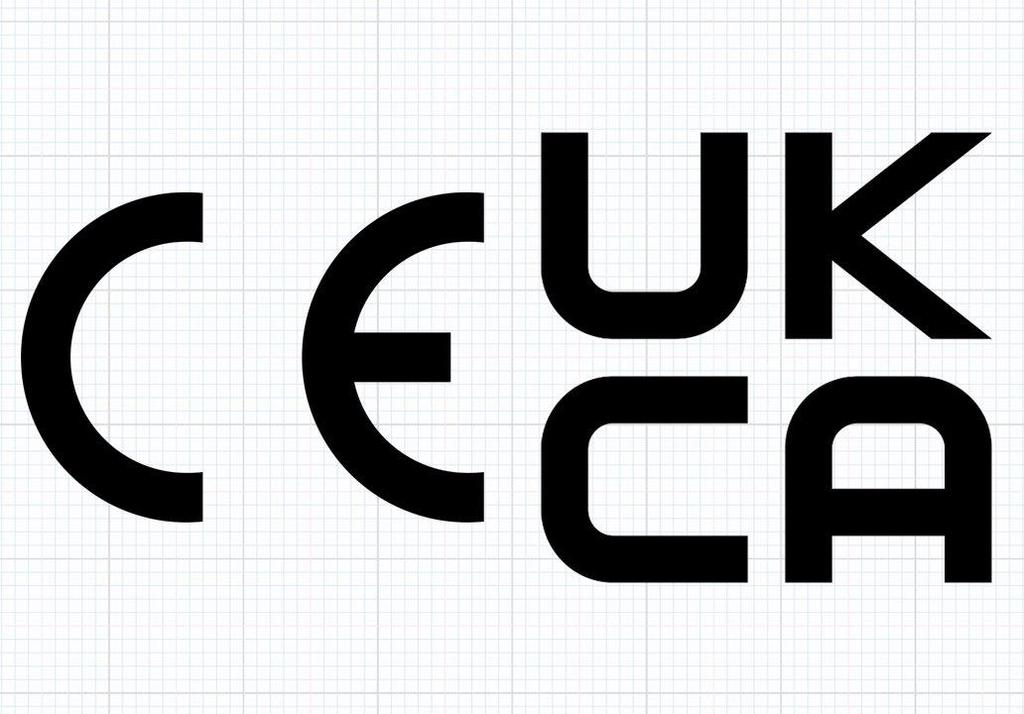 The fire industry has expressed concern over the requirements for UKCA marking under the Construction Products Regulation and other relevant European Union (EU) directives and regulations, especially so considering the short timescale for implementation.

According to the FIA, the response so far from the Government has been “dismissive” as Westminster views the required effort to transition as being somewhat low. That isn’t the view held by many FIA members. Indeed, it’s felt that the Government is unaware of the specific challenges posed in the fire protection field.

It’s vitally important that the Government understands the impact that changing to the UKCA regime will have not only on businesses from the fire industry whose task it is to keep buildings safe, but also for the thousands of business owners wholly reliant on their buildings being compliant such that they can remain open.

The UKCA marking is a new UK product marking used for goods being placed on the market in Great Britain (ie England, Wales and Scotland). It covers most goods which previously required the CE marking.

It’s important for end users/consumers to know that the UKCA is not required until 1 January 2022. Until then, CE-marked products are still able to be used in the fire industry. Products bought before 1 January 2022 will be not be required to be retrospectively marked as UKCA.

The FIA harbours several primary concerns on this matter. The new marking requirement will cost industry sectors in the region of £20 million for product re-certification plus an estimated timeline of over 36 months to realistically carry out the process.

Further, it’s felt that dual product certification will cause major disruption to companies that make/sell products across the UK, the EU and global markets which, subject to any unknown divergence, will add significant costs to the process.

Ultimately, the FIA believes the UKCA marking process doesn’t add any value or quality to a given product at a time when businesses are already stretched with the core issues of Brexit and COVID-19.

On that basis, the FIA is surveying its members – and, indeed, the wider industry – to map out the impacts of the UKCA mark. This will allow the organisation to better represent the fire industry’s concerns on the UKCA mark to the relevant approvals bodies and the Government.

All data received will be treated with the strictest confidence and individual results will not be shared with third parties.