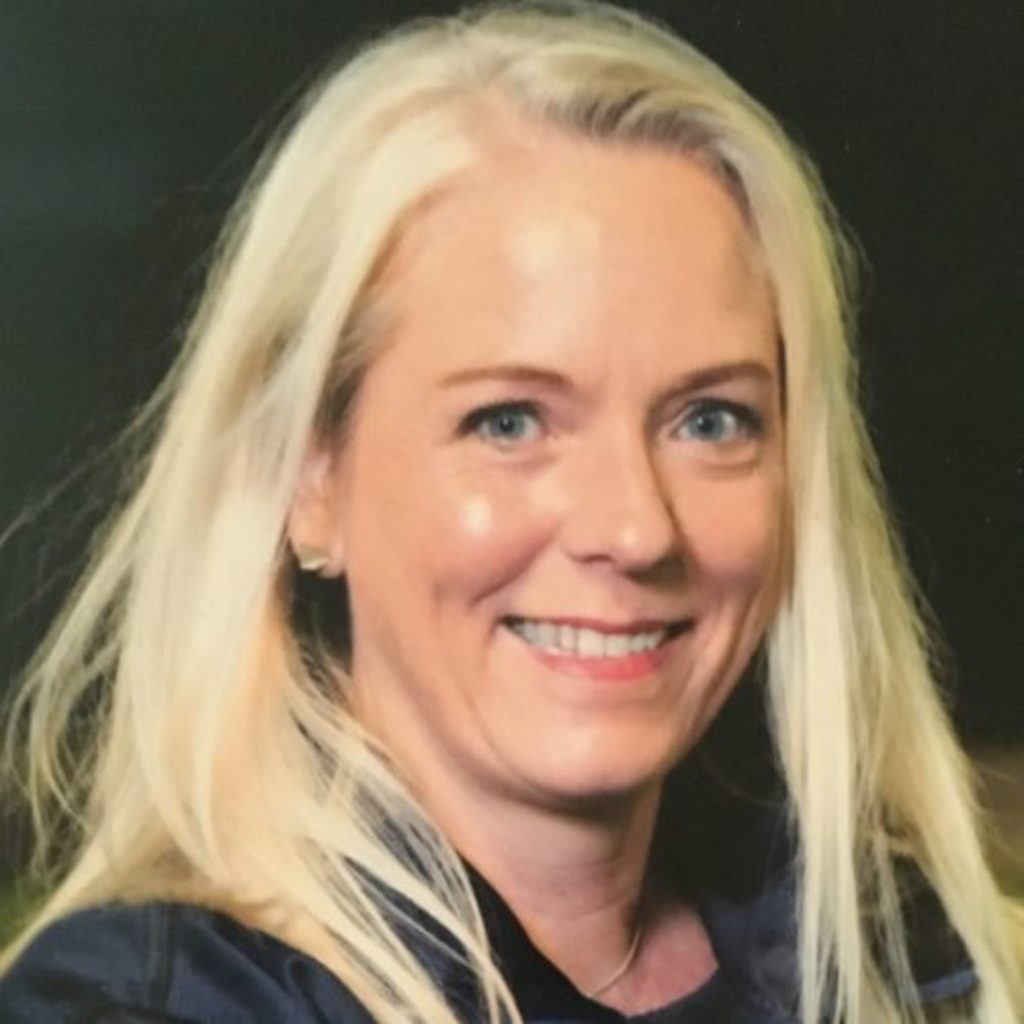 Speaking about the appointment, Emeana stated: “I’m honoured to have been elected to lead ASIS UK as Chapter chair and to leverage the progress achieved by our former chairs on the wide range of initiatives they’ve set. I’m also committed to strengthening our chapter committee initiatives encompassing the Young Professionals, Women in Security, Education and Industry streams.”

Emeana continued: “I’ve been a passionate supporter and advocate of ASIS and its qualifications since joining the organisation back in 2007. I want to learn from the amazing group of people who will also support our growth and development in the UK Chapter. Harnessing the strengths of a combined and committed team means that even as volunteers we can continue the wonderful momentum the fabulous previous leadership, Board and members have come to know and expect and would have wanted from this new journey that has now started.”

Emeana’s career in the corporate security world began in the role of corporate building security advisor at the Lloyd’s Banking Group in early 2001 before becoming senior corporate physical security professional for the Group in February 2013.

In October 2016, Emeana made the move to Amazon UK and the position of senior physical security manager covering the EMEA region. A brief spell with Tesla followed before the switch to Unilever in January of this year. At present, Emeana is tasked with responsibility for the development and advancement of the security technology and people capability in the security profession globally the business.

Chapter officers and Board directors

ASIS International is the largest organisation worldwide for security professionals, with more than 35,000 members spanning the globe and 750 of them resident here in the UK.

The UK Chapter runs dynamic seminars and training days throughout the year, publishes a quarterly Newsletter containing articles from some of the country's leading security practitioners and acts as a voice for the security profession, representing members’ views at the highest levels.

ASIS International’s UK Chapter 208 is a company limited by guarantee.

*Further information is available online at www.asis.org.uk
MORE FROM THIS COMPANY