“ISIS and Al Qaeda encrypted invite only channels on Telegram continue to encourage vehicle attacks into crowded places and give instructions as to the best methods of attack,” said Vasco Amador, CEO of Global Intelligence Insight, a company that has penetrated and monitors many of these groups. “The threat has never gone away,” he added. 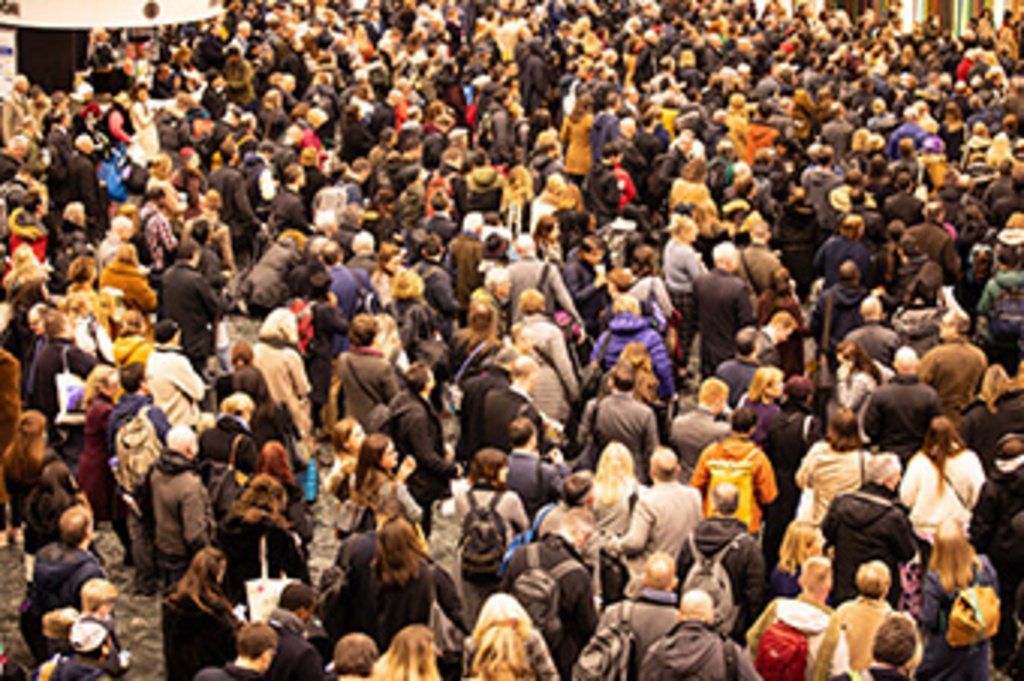 The summer months across Europe are the months for festivals, concerts, open days and anything that allows people to get out and enjoy the fresh air and hopefully more of the sunshine experienced at Glastonbury this year.  In addition, August sees the start of the soccer season in the UK and across Europe.

Luckily 2018 and so far in 2019 we haven’t experienced the terror that tore across Europe and the UK in 2017 with vehicle, knife and bomb attacks happening in Nice, London Bridge, Westminster, Manchester, New York, Barcelona and too many others.   The often crudeness of the weaponry used belies the sophistication of many of the attacks.

The differing threat to crowed places was brought starkly home by the Novichok attack in Salisbury against the former Russian Intelligence Officer Sergei Skripal and his daughter Yulia that could have had a devastating impact on so many more people if it were not for the response of the authorities. However, the death of Dawn Sturgess and hospitalisation of Detective Sergeant Nick Bailey and Dawn’s partner Charlie Rowley hinted to the potential of this attack.

1200 police officers were drafted in to cordon off suspected contaminated sites and are being slowly replaced by civilian security guards. This incident, that could be from the pages of a John Le Carrie novel, is now a vehicle for greater public-private security cooperation.

2019 has been successful for the security services with a number of attacks being stopped, but the UK Counter Terror Police continue to remind everyone that they have approximately 750 active investigations going on with over 3000 people of immediate concern and another 20,000 on their radar!

The potential for drones hit the news last year when on 4th August a drone attack was targeted at the Venezuelan President Nicolas Maduro. Two explosive packed drones reportedly flew towards him while he was making a speech at an event in Caracas to celebrate the 81st anniversary of the country's national guard.

The potential use of drones against crowded places is nothing new, during the FIFA World Cup in Russia an ISIS propaganda video was released in which the terrorist group claim that they would attack with drone bombs.  But their real disruptive capability was highlighted in December when Gatwick Airport was closed for 36 hours by what the head of Gatwick Police, Justin Burtenshaw, described as “multiple drone incursions.”  The perpetrators have not been caught yet and millions have been spent on improving drone defences across UK airports.

The wider drone threat was highlighted by the EU Counterterrorism co-ordinator, Gilles de Kerchove, who told a conference at the Royal United Services Institute that terrorist groups such as al-Qaeda and ISIS will soon turn to constructing biological weapons in their own homes and warned that terrorists could use drones to spread such infections.  Last year we saw arrests in Germany linked to a plot to use the biotoxin Ricin, in a terror attack. The purity and weaponised form of the Ricin recovered shocked the German security agencies.

The one conclusion that comes out of incidents that have actually occurred over a relatively short period of time is the planning and preparation needed to protect today’s events and crowded places is enormous.

However, the police in the UK continue to develop campaigns to raise public awareness with “Know the Game Plan,” focused on major sporting events. Nearly a quarter of a million sports event stewards have been issued with a short guide giving key advice to help protect crowds of spectators.  Counter Terrorism Policing continue with their highly successful Action Counters Terror Campaign with their 2019 campaign focusing on “Stay Safe Abroad this Summer.”

The threat landscape has grown hugely, and I haven’t touched on the cyber threat to the personal data of those registered or ticketed to attend events.  The complexity of current threats has taken the security and guarding role to a new level and it remains as challenging as it is daunting. It is only a matter of time before one of these more novel attack methods is used against a crowed place target and to defeat the attack, everyone involved in the security business has to be successful all of the time, the terrorists only have to be successful once.