Tyne and Wear Fire and Rescue Service is now carrying smoke hoods on all of its fire engines. The smoke hoods were one of the key recommendations within the Grenfell Tower Inquiry Phase 1 Report. 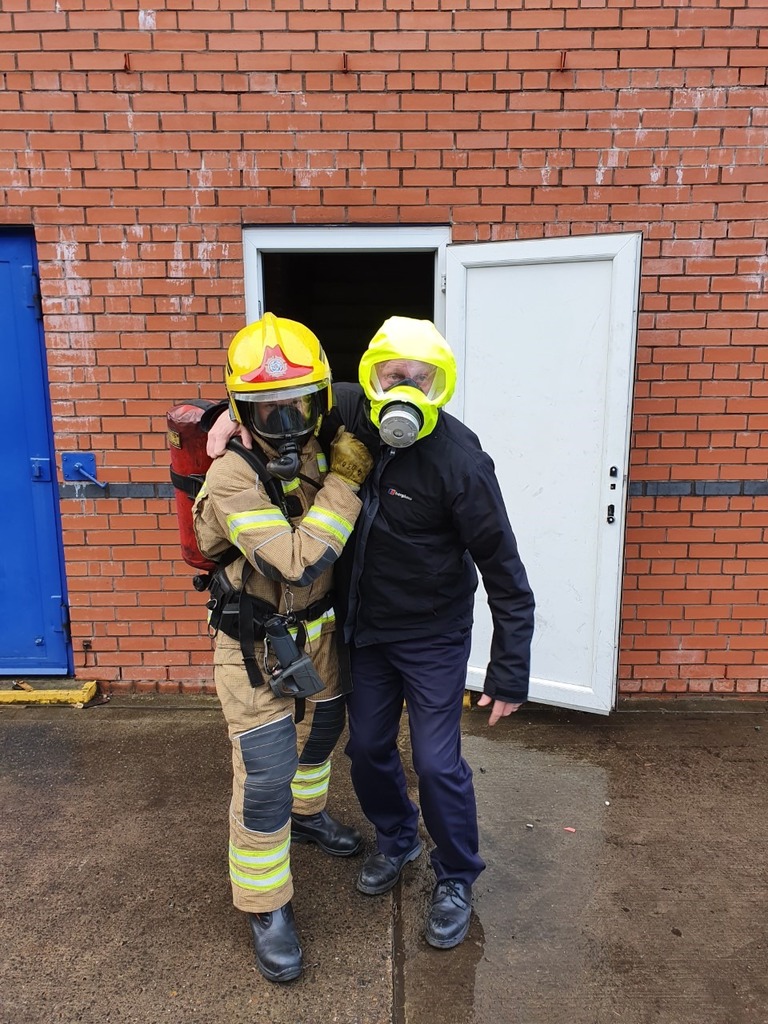 They provide members of the public with clean air in smoke filled environments, thereby aiding their escape and lessening their chances of succumbing to smoke inhalation. They will also help firefighters to rescue people from fires where the escape route is affected by a toxic atmosphere and can give the officer in charge of an incident further options to help carry out safe rescues.

The smoke hood, which can be opened and deployed quickly and easily, is worn over the head and has a tight seal that prevents any smoke from getting in. The air that is breathed in comes through the filter which will have removed the toxic gasses from the smoke providing safe air for 15 minutes.

Each frontline fire appliance will have two hoods accessible to the firefighters wearing breathing apparatus.

TWFRS chief fire officer Chris Lowther commented: "I believe the introduction of smoke hoods will further strengthen our rescue capabilities and support even greater community and firefighter safety. They are already in use by some other fire services, including Greater Manchester and London Fire Brigade who have already reported back positively on their effectiveness.

"We can use the smoke hoods to get someone out through a smoke-filled area and the hoods will allow us to rescue a number of people simultaneously.

"Their introduction will provide our firefighters with safer options when rescuing casualties in a smoke filled atmosphere.”