CARE HOME directors have pleaded guilty to significant breaches of fire safety regulations at a residential property in South Wales which could have potentially led to a “large-scale tragedy”. 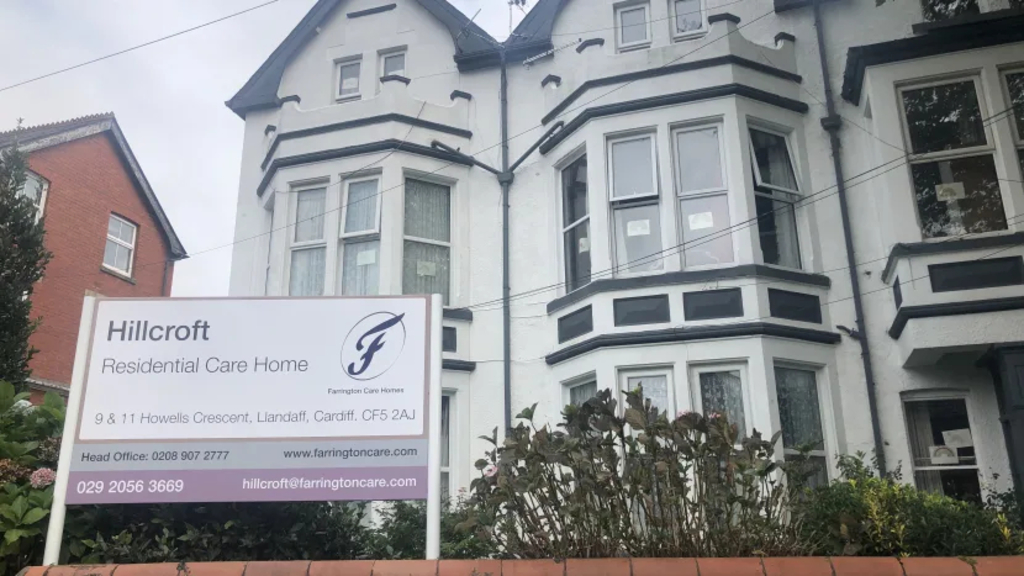 Farrington Care Homes Limited (who run multiple facilities across the UK, among them the Hillcroft Residential Care Home located in Llandaff, Cardiff) was sentenced on Thursday 10 September 2020 at Cardiff Magistrates’ Court.

Following multiple inspections dating back to 2011 that were conducted by the South Wales Fire and Rescue Service, the Hillcroft Residential Care Home (which plays host to 25 bedrooms) was found to be in breach of a number of fire safety regulations within the ambit of the Regulatory Reform (Fire Safety) Order 2005, which is itself in place to reduce the risk of death or serious injury in the event of a fire.

Over a number of years, extensions were granted for Farrington Care Homes Limited to rectify the failings, but the requirements to comply with the Regulatory Reform (Fire Safety) Order 2005 were not met, which then resulted in prosecution.

Despite multiple enforcement notices having been issued by the South Wales Fire and Rescue Service, Farrington Care Homes Limited failed to undertake appropriate measures to comply with those notices. An enforcement notice is only served when the most severe fire safety failings are identified. Such notices must be complied with. Any failure to do so can result in prosecution.

In summing up, presiding District Judge Shomon Khan said: “This is firmly in the category of high culpability. These are the most vulnerable members of our society. Each of them was put at risk. There was a risk of a large-scale tragedy. These are very serious offences. It’s very difficult to imagine a more vulnerable class of individual. Two of the offences were committed while the company was being investigated.”

Judge Khan has ordered Farrington Care Homes Limited to pay the total sum of £432,944.64 within 12 months. That figure includes surcharge and prosecution costs.

Owen Jayne, head of business fire safety at the South Wales Fire and Rescue Service, explained: “Our role is to work with businesses across South Wales and support them in protecting premises and occupants from the risk of fire. The fire safety legislation we enforce is designed to keep occupants safe. Where we find breaches of this legislation, it’s our duty to take action to prevent death or serious injury.”

Jayne continued: “The decision to prosecute businesses is never taken lightly. In this case, there was a serious risk to vulnerable residents and that risk was attributed directly to the repeated failures to comply with enforcement notices.”

Further, Jayne observed: “We’re pleased that the presiding Judge recognised the risks. The severity of the sentence reflects the seriousness with which the court views breaches of the fire safety regulations. I would like to extend my thanks to Justin Davies of Hugh James Solicitors who represented the South Wales Fire and Rescue Service throughout the prosecution.”