LONDON FIRE and Emergency Planning Authority (LFEPA) members have approved measures that will help increase the number of firefighter applicants and encourage a cross section of society to consider firefighting as a career. 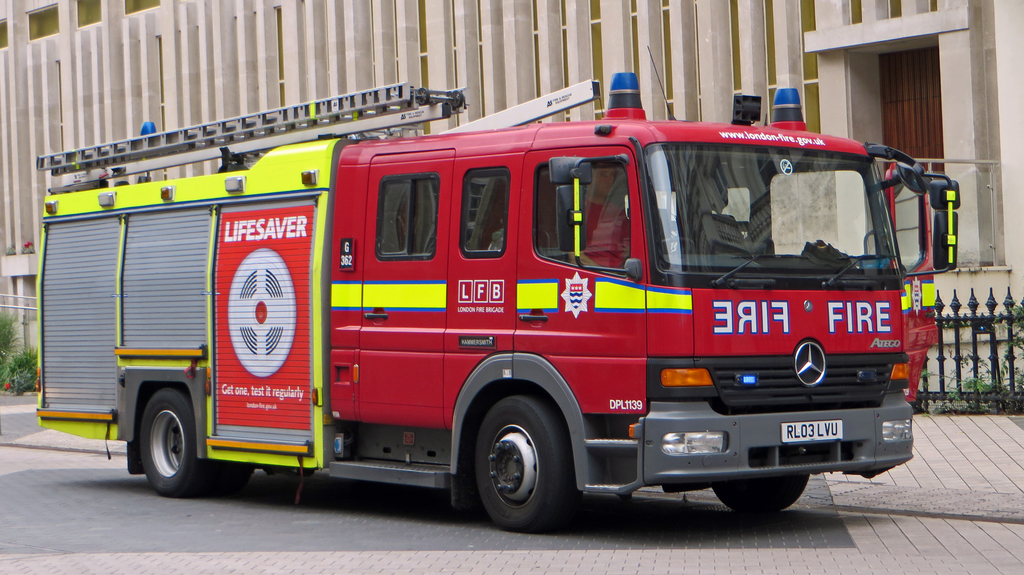 The Brigade requires an estimated 400 trainee firefighters in the next 18 months which means that they need at least 7000 applicants and so they are suspending the London residency requirement. They are also removing the requirement for applicants to have a driver’s licence, instead successful applicants will be expected to pass their LGV test within the first three years of employment.

To encourage the most diverse possible pool of applicants, the Brigade has re-established an Outreach Team that will go out into the community to show the numerous career strands that firefighting offers. The Brigade will also hold recruitment days at fire stations which will offer guidance and practise tests to help prepare people for the rigorous application process.

London Fire and Emergency Planning Authority Chair Dr Fiona Twycross AM said: "We need to recruit more firefighters and have changed our approach to make sure we get the volume as well as the diversity and skills of applicants needed. We still want to reach people, especially women, who don't realise what a professional career they could have, in which they can make such a difference to the community.

“The application process is thorough so we need to offer people help. Recruitment days and outreach teams will help potential applicants meet the fitness standards but also understand more about what the Brigade are looking for in the selection process.”

The London residency requirement was introduced in 2015 to encourage a more diverse group of applicants with knowledge and understanding of London. While the number of BAME applicants increased, the overall numbers of applications was not high enough.

Dr Fiona Twycross continued: “Modern firefighting is about much more than attending incidents. The Brigade has numerous schemes working with some of London’s most at risk groups like our LIFE scheme which gives young people a route away from gangs by learning basic firefighting skills and getting basic qualifications. This grassroots community work needs a multi skilled and diverse workforce to make it a success. “

Members have also dropped the requirement for candidates to hold a full manual driving licence at the time of the application. A 2016 Department of Transport Travel Survey found that 67 per cent of men and 71 per cent of women aged 17-20 do not have a full UK driving licence. Cost is another barrier as according to the Driving Standards Agency (2016), the average learner driver needs 47 lessons before they pass their test at an estimated cost of £1400. Work is also underway to examine how the fire cadets scheme can establish an apprenticeship pathway into firefighting especially as nearly half of graduate fire cadets are women.