THE CITY Security Council (CSC) has announced the appointment of Neill Catton as its next chair. Catton takes on this pro bono role in January. He succeeds David Ward MSyI (CEO at Ward Security), who has served as chair of the Council since its formation back in 2018. 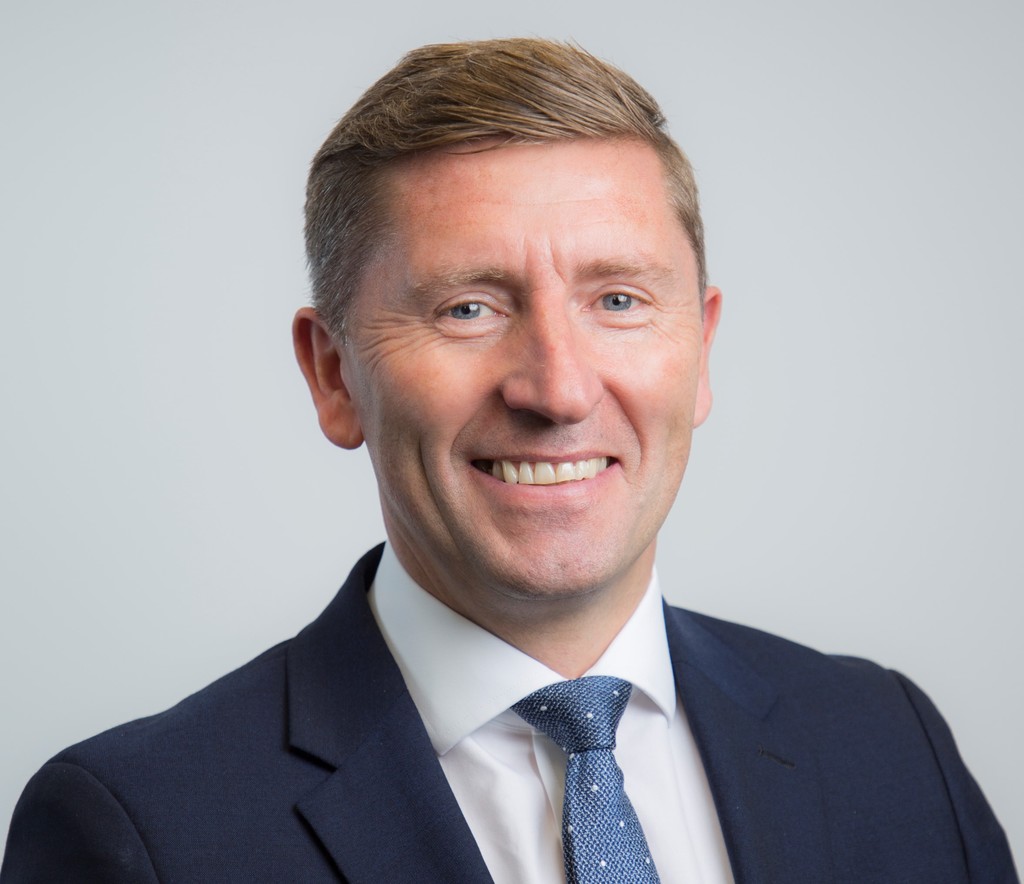 Catton now assumes the role of CSC chair in addition to his daily duties as managing director of London-based business CIS Security. Armed with over 30 years of experience at all levels of the security industry, Catton presides over a private sector company that’s responsible for the ongoing service delivery and management of security solutions on behalf of clients operating in a diverse range of sectors, among them finance, education, the corporate sector, the legal world and Government.

A member of ASIS, The Worshipful Company of Security Professionals, the City of London Crime Prevention Association, Resilience First and the BIFM, Catton is an active Liveryman in the City. He’s particularly passionate about mentorship and supporting young talent when it comes to helping people forge a career for themselves in the security business sector.

Speaking about his appointment, Catton informed Security Matters: “I’m delighted to be chairing the CSC for the forthcoming year. The commitment and involvement of the members is excellent, and I very much look forward to their continued support as we take the organisation on to its next phase of development. I would like to express my personal thanks to David Ward who has led the way in 2020. David has done a superb job in championing the call for key worker status for security officers during the pandemic.”

Catton added: “We will continue working to provide collaborative support to the police service and other authorities, while also raising awareness of the professionalism and scale that the private security sector has to offer in support of businesses and the national infrastructure.”

David Ward responded: “The CSC has shown that collaboration between the security industry and the Emergency Services is invaluable when it comes to sharing intelligence and working together to make communities safer for us all to work and live within. By having this common goal, we’ve shown not only how professional the security industry has become, but also that, by standing together, we’re stronger and more effective in responding to incidents.”

Ward concluded: “We’ve also significantly elevated the reputation of security officers among the general public such that there’s a better understanding about the profession and, importantly, how integral those officers really are to the smooth running of our society. I’m really proud of what the CSC has achieved in London and I now look forward to seeing the organisation evolve and grow at the national level under Neill’s watchful eye.”

The initial idea was focused on a collaborative partnership between City-based security companies and the City of London Police formed to assist the latter (and, indeed, the City of London Corporation) whenever there’s a major incident, crisis or other significant event that takes place within the footprint of the Square Mile in central London. In terms of strategy, it’s all about exploring ways in which to improve collective responses to threats such as acts of terrorism, for example, which affect the City of London.

The idea for the CSC came about as the step change in volume of disrupted terrorist attacks on the UK grew during 2016. The current threat level from terrorism on the UK mainland was raised to ‘Severe’ in the wake of recent attacks in France and Tunisia.

Through the Joint Security and Resilience Centre, the Home Office is working on plans and ideas which, over the next few years, should see more and more of the public domain being ‘policed’ by private security companies.

Recently, and as reported by Security Matters, the CSC has extended its membership beyond the City of London in the belief that, by spreading its collaborative approach, this will have a major benefit for the security industry as a whole, helping to assist police forces and Emergency Services nationwide and subsequently improve the safety of myriad local communities.

*For more information about the City Security Council visit www.citysecuritycouncil.co.uk