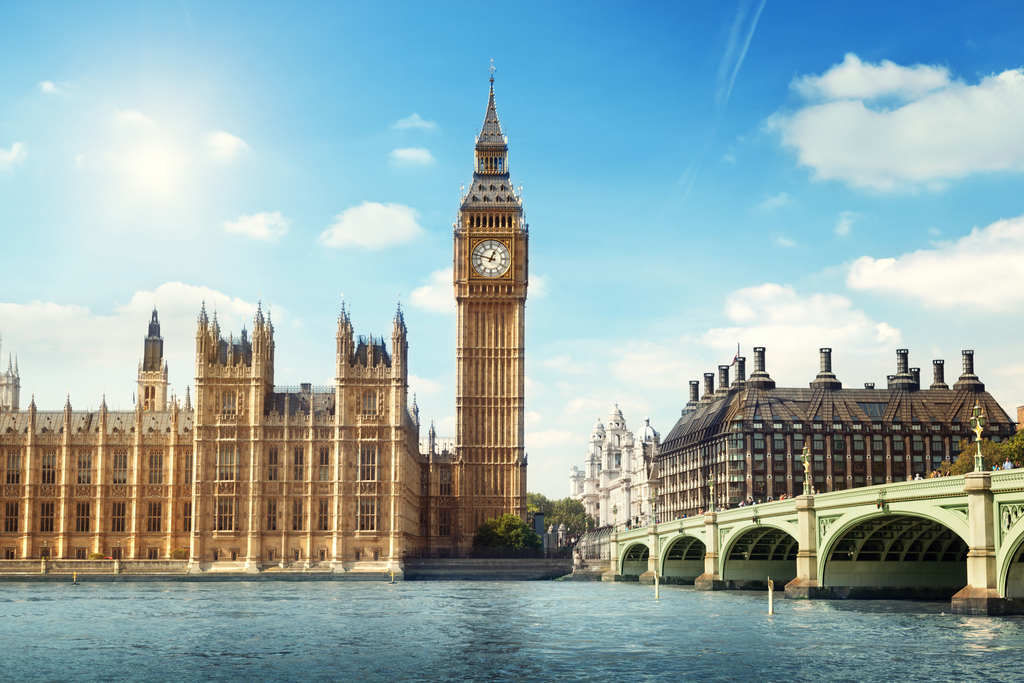 The CIC has been liaising with officials at the Department for Levelling Up, Housing and Communities since the Grenfell Tower tragedy in June 2017. providing input for the Hackitt Review and the consultation stages for the Building Safety Bill.

According to the CIC, the Building Safety Act 2022 represents “a paradigm shift” when it comes to the way in which residential buildings are to be designed, built, managed and regulated. That said, despite the scale of the Act (it’s a document that stretches to 252 pages) and the vast number of amendments that have been made to it, the CIC feels that there’s “still a great deal of detail to be determined” through secondary legislation. The organisation stands ready to further assist by providing expert opinion that will enable Government to fine-tune the underpinning detail.

Although five years have elapsed since Grenfell, the wider industry is – according to the CIC – “still ill-prepared” for the changes to come. In tandem with the transitional period of 18 to 24 months for the implementation of secondary legislation, the organisation believes there needs to be “a considerable communication exercise” in order to create the necessary culture change in the industry and to absorb the new regulatory regime.

In particular, the CIC welcomes the specific focus on improving competence across all sectors engaged in the design, construction, maintenance, management and regulation of residential buildings. This carries forward the work of the Competence Steering Group that the CIC has itself hosted across the past four years.

Going forward, the CIC will continue to work closely with colleagues in the construction, built environment, fire safety and building owner/manager sectors on engagement with the interim Building Safety Regulator and the Interim Industry Competence Committee.

While welcoming the Act, which has taken two years to come to fruition since the publication of the draft Building Safety Bill in 2020, the CIC does harbour a number of reservations about the extensive changes that have been made during the passage of the Building Safety Bill. “The holistic process recommended by Dame Judith Hackitt has been cherry-picked,” asserts the CIC. “In some regards, her recommendations have been expanded upon (for example, in relation to scope, which we welcome) and in others they have been watered down and her rounded approach to achieving building safety has been impacted.”

The CIC also remains “concerned” about the impact of extended liability under the Act, including for any works to dwellings (whether higher risk in nature or otherwise) and under Section 38 of the Building Act 1984. The CIC is particularly concerned about extending the period of liability under the Defective Premises Act from six to 30 years and retains the belief that such a period of retrospective strict liability is unworkable for practical and contractual reasons. This amendment is likely to further exacerbate an already uncertain market for professional indemnity insurance (PII).

The PII market for construction-related activity in general, and any work on high-rise residential buildings in particular, is already far too weak to meet demand, suggests the CIC, and there’s adequate data to show that businesses are leaving the marketplace as a result. “This is a major problem that requires urgent Government intervention to enable businesses to continue to be able to carry out work on the design, construction and management of high-rise residential buildings and more widely on fire risk and building safety work.”

Taken together with the rising cost of building work, and notably so in relation to construction product availability and inflation, this will exert “a constraining impact” on the industry’s ability to meet housing demand, and especially so affordable housing. “This is a matter that the Treasury will need to consider very carefully.”

The Building Safety Act 2022 is “already having a big impact” on the industry. That’s the considered opinion of the Building Engineering Services Association (BESA).

The secondary legislation needed to turn the main proposals of the Act into specific legal measures are already in draft form and will provide the detailed actions required over the next 12-to-18 months. However, BESA believes the ‘culture change’ demanded by Secretary of State Michael Gove and other leading political figures is already exerting an influence on the sector.

In essence, the Building Safety Act covers all work that needs to be notified under the Building Regulations. There’s a widely held misunderstanding that that the new laws are only for high-risk buildings. In fact, they cover everything apart from DIY work.

The legislation is also keenly focused on naming individuals who can be held legally accountable for actions and omissions in the planning, procurement and operation of buildings. Each building will have an ‘Accountable Person’ who must also be able to “plan, monitor and manage” necessary work.

Under the legislation, the client has responsibility for appointing competent firms, but contractors must also be honest about their ability to carry out the work for which they’re appointed. This means that firms must be able to provide evidence that they were competent to complete a piece of work should there be a subsequent legal action.

The new Building Safety Regulator, already appointed and supported by the Health and Safety Executive, will be carrying out in-depth reviews of 12,500 ‘high-risk’ buildings over the next five years to look for failings retrospectively. Those retrospective powers can also be used to look into problems on projects already completed and those currently underway. Hence the need for high standards of work now and not at some indeterminate date in the future.

“Industry bodies like ourselves are aware of the impact on responsibilities under the new regime, which is why we’ve been signposting these changes for some time now,” asserted BESA’s legal and commercial director Debbie Petford. “Our members are well briefed, but there’s more to do so we will continue providing legislative updates and advice alongside the technical guidance and standards needed for compliance.”

One critical issue BESA has been studying is that around changes made to the design during a project. For example, if the product supplier makes a change to a specification then they’re automatically designated as ‘a designer’ for the purposes of the legislation and subject to a different level of liability. Similarly, if the contractor changes the product from that specified, they are then deemed to have made a material change to the specification and must, therefore, be able to defend that position if there’s a problem in the future.

This is deliberately included in the legislation to address historic problems caused by pressures on pricing that have forced value engineering without proper regard for the impact on the whole design and, therefore, safety.

The Building Safety Act seeks to extend the defects liability period from six to 30 years. This has been welcomed by consumer groups as it would have prevented the scandal of homeowners having to pay for remedial fire safety work that was not their fault. However, it’s already pushing up the cost of insurance for contractors and has led to some insurers threatening to abandon construction completely because of the increased level of risk.

For its part, BESA believes it should be possible to find a compromise that would still deliver the Government’s aims on safety and compliance, while allowing insurance providers to keep premiums at a reasonable level.

“The new competence framework being created to underpin the new legislation will be key,” said Petford. “This will require each profession linked to construction to clearly define what is meant by competence and refresh that definition regularly to keep pace with changing professional standards.”

Further, Petford noted: “This will create a vital new role for Continuing Professional Development and the way in which our industry provides evidence of competence and compliance criteria, such as the Competence Assessment Standard that underpins BESA membership.”

As a result, the professional credentials of firms bidding for work will be more closely scrutinised, in turn making it easier for clients to judge a contractor’s competence to carry out the work.

“This should help to reassure insurers that work is being carried out to the required standard,” stated Petford. “The Planning Gateways now being introduced will also give insurance firms the opportunity to review risks before any project is allowed to move towards the next stage. This will be key to minimising risk and, ultimately, delivering the outcome everyone wants. In short, safer and better buildings.”

BAFE shares the same mentality as the CIC in terms of its belief that the Building Safety Act will help usher-in the much needed culture change in safety for all stages of a building’s lifecycle. BAFE also agree that this culture change requires substantial communication by Government to help educate the full extent of requirements introduced.

“While the Building Safety Act introduces changes in terms of how residential buildings are built, managed, and regulated,” said Justin Maltby-Smith, BAFE’s managing director, “we hope this marks the beginning of a stronger concentration on commercial/non-domestic building safety responsibilities. The BAFE competency schemes will continue to represent the best levels of quality working within the fire and life safety industry. We also trust that UKAS-accredited third party certification will become a stronger competency requirement to demonstrate compliance with legislation moving forward.”

In addition, Caplehorn said: “The overhaul is potentially sweeping. However, as this is only the primary legislation, the secondary legislation and guidance will be crucial. We are already following very closely the establishment of the National Regulator for Construction Products. This will now take us to the next step in creating a new product arena.”

Caplehorn concluded: “We are particularly interested in learning details about plans defects liability, as well as those underpinning the regulatory framework and the Building Safety Regulator, all of which will have a massive impact on the industry’s culture and practices in times hence.”
MORE FROM THIS COMPANY