IN 2014, EN 54:23 came into force, requiring manufacturers of visual alarm devices (VADs) to design new equipment to comply with it. One of those manufacturers is C-TEC, whose northern account manager, Brian Foster, gave a presentation on the ‘what’, ‘why’ and ‘where’ of compliant VADs at Fire Safety Scotland 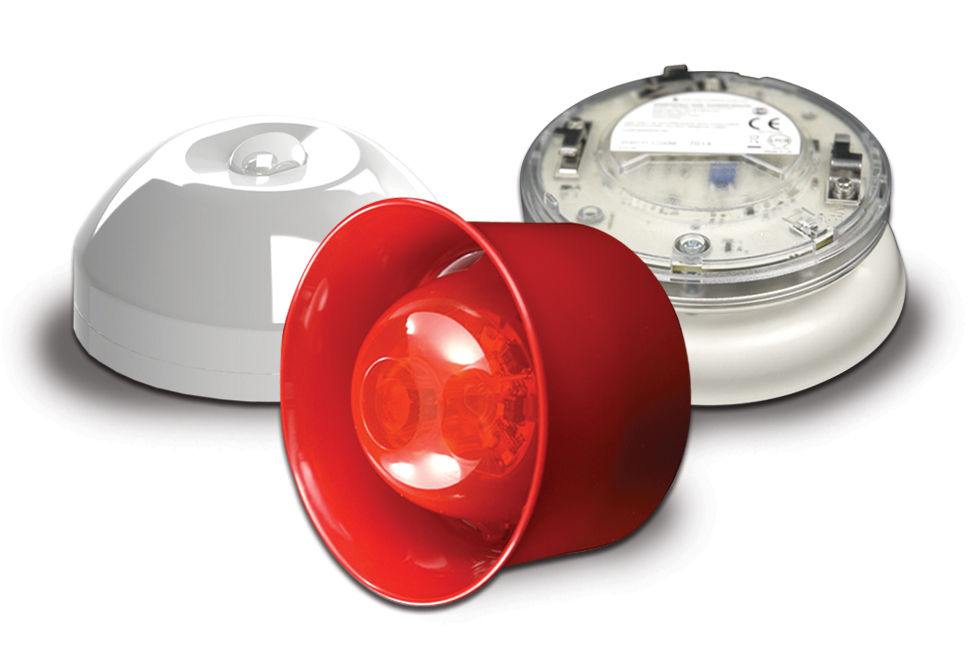 The ‘why’, said Brian, is fairly straightforward: around 10 per cent of the UK population is deaf, or hard of hearing and, under the Equality Act, as well as health and safety legislation, they need to be kept safe in the event of a fire. He continued: “The previous reliance solely on audible alarms and strobes and beacons was not sufficient, but until EN 54:23 there was no industry standard specifying the light output of VADs. Now, we have a mandatory product performance standard specifying the use of VADs. It requires manufacturers to present VAD performance data to confirm their equipment operates as it is supposed to.”

Brian pointed out that the FIA has issued a code of practice (CoP0001) on where VADs need to be installed (this was revised this year and now covers all known situations and stipulates the use of certified VADs). For example, they are required to be installed in toilets (and not just disabled facilities), bedrooms and sleeping accommodation, any other areas where a deaf or hard-of-hearing person may be alone, and in areas where ambient noise levels exceed 90dBA.

To comply with EN 54:23, said Brian, “a VAD must generate an illumination level of 0.4 lux in a test carried out by an independent certification body. On completion of the test, the VAD will be given a W (wall-mounted), C (ceiling-mounted) or O (open-class) rating.”

He went on to explain why VADs have not been used as widely as they should: “This is down to a number of factors, including confusion in the marketplace, the initial lack of certified devices, fear – among installers – of being priced out of jobs because of the perceived higher costs of VADs, and lack of clear guidance.”

Brian then outlined how to calculate VAD coverage according to ambient light levels and viewing angles. He showed a chart of multiplication values (to help work out how many devices may be needed in a space according to light levels and viewing angles), which is available in the aforementioned FIA code of practice. As general siting guidance, Brian said: “Wall-mounted VADs are preferable in areas where there are high ambient light levels; ceiling-mounted devices work best in large, open areas; and open-class VADs provide compliant coverage over the area specified by the manufacturer.”

He concluded with a discussion of white light versus red light. VADs that emit either or are available but, as Brian pointed out, flashing red light can cause problems for people with epilepsy, for example. “Whichever you choose, don’t have a mix of colours in the same space – and do take care to ensure other warning signals used – for forklift trucks, for example – are of a different colour.”