THE FIRE Sector Federation (FSF) has confirmed the appointments of Brian Robinson as president and Susan Lowery as deputy chair following an emergency general meeting. 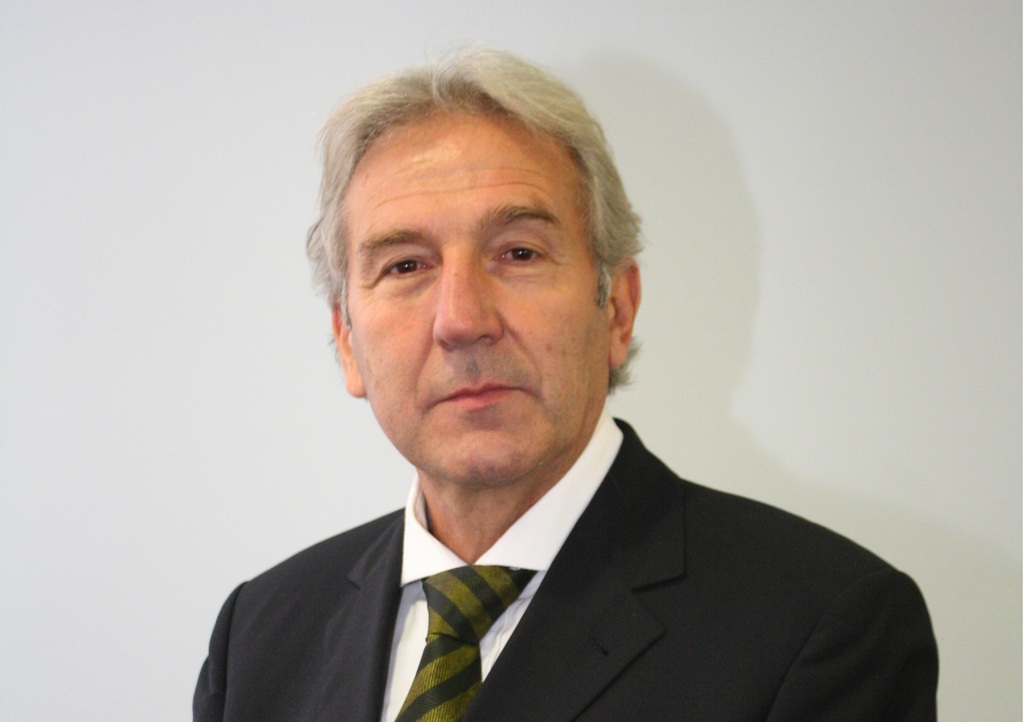 Mr Robinson was chair of the FSF for more than five years and only vacated the post in May. It’s yet to be confirmed what his duties will entail, but current chair Paul Fuller said Mr Robinson’s experience and support will prove a vital tool moving forwards. Members at the meeting voted unanimously for Mr Robinson to be their inaugural president.

Mr Fuller told FSM: “I’m very pleased that Brian has been recognised by our members by them voting in favour of him taking up the newly created role of president. This shows a huge recognition of the numerous accomplishments and hard work he’s put into the Federation over the years.”

Susan Lowrie, who is property risk and compliance manager for fire safety at Royal Mail, was also confirmed as deputy chair. The position had become vacant after Paul Fuller became chair at last month’s annual general meeting. Speaking after her appointment, Ms Lowrie said: “I’m very happy to take up the post and provide a different perspective to the Federation’s current agenda."