THE FIRE Sector Federation is now beginning work on developing a strategy document designed to help predict the key evolving fire safety risks over the next 20 years and link them to action that’s needed right now in order to best mitigate future impacts. 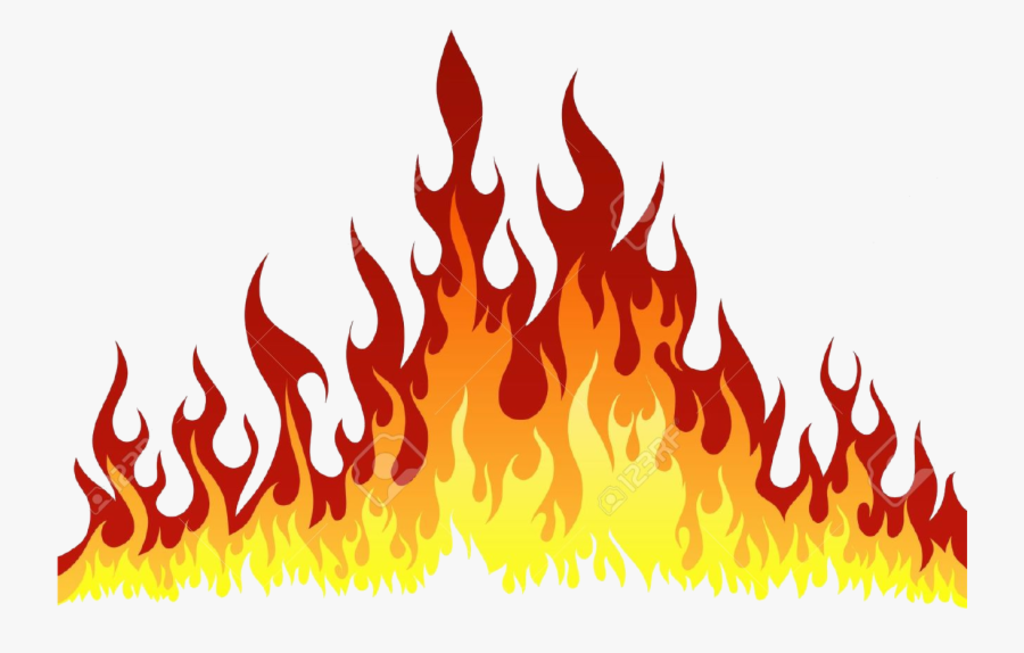 Developed in partnership with the National Fire Chiefs Council (NFCC), the initiative is part of the Federation’s future planning workstream. It aims to set out a route map to provide the Government and the fire sector itself with recommendations that will minimise the impact of new and evolving risks likely to affect our society by the year 2040.

The Fire Sector Federation and the NFCC have already undertaken a number of workshops with members to kick-start thinking and knowledge sharing that will inform the strategy and, ultimately, protect communities.

Dennis Davis, executive officer at the Fire Sector Federation, told Fire Safety Matters: “All-too-often, our fire strategies are responses to major tragedies when the drive for change is set to avoid the likelihood of a repeat. Our initiative wants to avoid that way of learning by developing thinking and knowledge sharing to inform preventative preparations now.”

Davies continued: “How people live, their health, wealth and well-being and the significance of the built environment, climate change, technological development and societal shifts in economic and political influence are all risk factors as we look ahead. Further, the UK’s population growth is predicted to be among the highest in Europe with an increasingly higher proportion of older people.”

Davies went on to state: “The significant changes in society need foresight if those who seek to protect communities from critical risks are to be successful. This requires a sophisticated, integrated and informed community. One that’s able to adapt, mitigate and manage fire and those other associated safety risks.”

Ben Brook, assistant chief fire officer at the Warwickshire Fire and Rescue Service, is representing the NFCC on the Foresight programme. He observed: “We’re seeing rapid change across society and the environment and it’s vital that we understand and put in place mitigation plans now rather than waiting for new risks to become tragedies.”

Further, Brook observed: “One of the key drivers for success will be the ability to share data across the fire sector. There’s a wealth of knowledge and expertise across the sector which can inform an effective strategy to mitigate future risk. Some of these sources of data include the State of Fire Report and its recommendations, the forthcoming White Paper on fire sector reform, the NFCC’s own ‘Fit for the Future’ document and the Government’s own Spending Review.”

Brook concluded: “We’ve made good early progress in identifying those areas of greatest risk. The strategy itself will have a crucial role in setting out the most effective course of action to mitigate those risks.”

The Fire Sector Federation seeks to give voice to (and exert influence in) shaping future policy and strategy related to the UK’s fire sector. The Federation is a not-for-profit, non-Government organisation established to act as a forum for the benefit of its membership and to evolve as a central source of information on all aspects relating to fire.