Speaking for the sector - August 2020

On the third anniversary of the Grenfell Tower Tragedy, and as the nation slowly but surely begins to emerge from lockdown, Dennis Davis looks towards a fire sector underpinned by proven competency and imbued by a much-needed change in culture 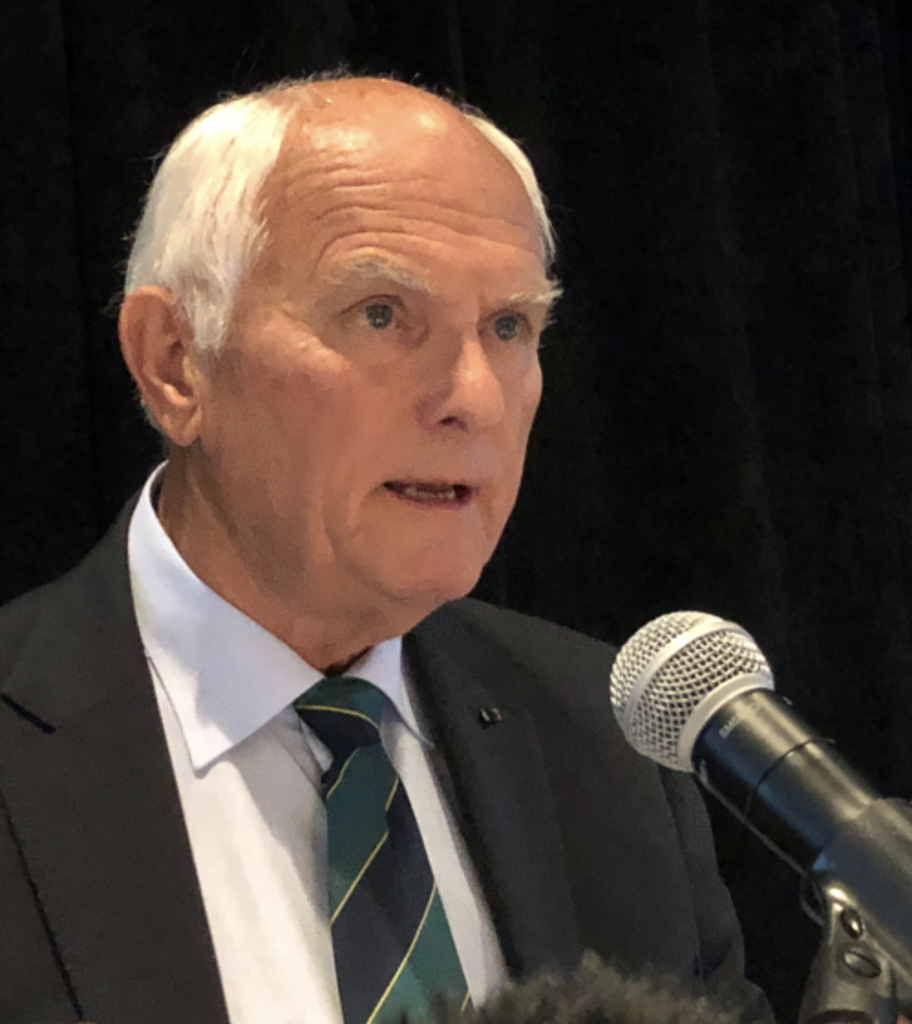 THROUGHOUT THE COVID-19 lockdown, it’s apparent that a great deal of effort has been made across the fire sector in trying to make sure its people stay safe and its businesses remain productive. Looking ahead, construction in particular is seen as one of the ways in which we can open up the UK economy (with construction in this context involving both major infrastructure projects and the building of thousands of new homes right across the UK).

Alongside these developments, we sadly have to record the fact that this year also marks the third anniversary of the Grenfell Tower tragedy: a tragedy that has rightly set in train a tremendous shared effort leading towards legislative changes, with the latter now reaching the crucial point of implementation. Most recently, this has seen what are billed as minor clarity amendments to the Fire Safety Order.

Watching Parliament debate issues around resourcing and protection of the public, following closely on the Fire Safety Order’s heels we know that there will be changes in law to bring about the new regulatory regime proposed by Dame Judith Hackett’s ‘Building a Safer Future’ report and the Government’s own extremely detailed and comprehensive response.

With its ‘clarification’ that flat doors are in common parts and external walls need assessment, the Fire Safety Bill will be followed by the much larger Building Safety Bill. Due to be laid before Parliament’s summer recess, this Bill will herald “regime change”, duly pointing out the direction of a new building safety pathway for all those working in the construction and fire sectors.

Thus, the Fire Safety Bill may be seen as the outrider for this far more fundamental shift in practices and, perhaps more importantly, a cultural change wherein thinking about our collective responsibility for fire safety has to become imbedded within the industry if we are to truly place fire safety where it must be. In short, one of our primary built environment considerations.

Central to achieving that outcome is the role of individuals and teams of individuals, all of whom must recognise that their part in creating a safer future is founded on mutual respect for competency. The skills and attributes needed by a workforce of thousands are apparent to anyone who has been on (or close to) a building site. It’s easy to take a perfectly well-designed building and, during the construction or occupation phases, turn it into something quite different altogether. This isn’t about pointing the finger at anyone, but rather about achieving awareness.

More simply put, the serious question is this: “In regards to fire, where for so long it has been assumed the need for safety is well understood when clearly it isn’t, how do we reach the correct safety standards we all expect?”

Working through an industry-inspired initiative to develop competency, over 100 individuals have given freely of their time to develop competency standards. The report outlining the findings of their deliberations is soon-to-be issued. Over two years in the making, ‘Setting The Bar’ will be the final report of the industry groups who have looked at competency for all construction-related professionalis.

Those professionals include many responsible for on-site workers as well as those who conceptualise, design and procure buildings: the building creators themselves. Add to those professionals the artisans, tradespeople and, hopefully, end users (like landlords and residents) and we have input from all those with some responsibility for the finished article. Only through this shared responsibility are we able to ensure a building that may stand for hundreds of years can remain safe when occupied.

Alongside these regulatory and competency changes, we must also look towards a future wherein build efficiency founded on a greener sustainability agenda and offering better economic value is linked to factors that drive a greater quality of construction. This raises new challenges for industry. It’s a situation where the traditional approach with its methods, skills, materials and performance standards is very squarely under the spotlight.

Thinking about what lies ahead, it’s certainly hard to predict the best way forward in what could be either a daunting or exciting future (or, more likely, both). There’s little doubt it will be an extremely challenging period what with a pandemic which hasn’t gone away, trade and reform arrangements still being settled post-Brexit and a financial future underpinned by a predicted stark economic downturn.

For its part, the Fire Sector Federation will definitely be working diligently on behalf of its members to reach and influence those making the important decisions which will affect all our futures.