Speaking for the sector - September 2018 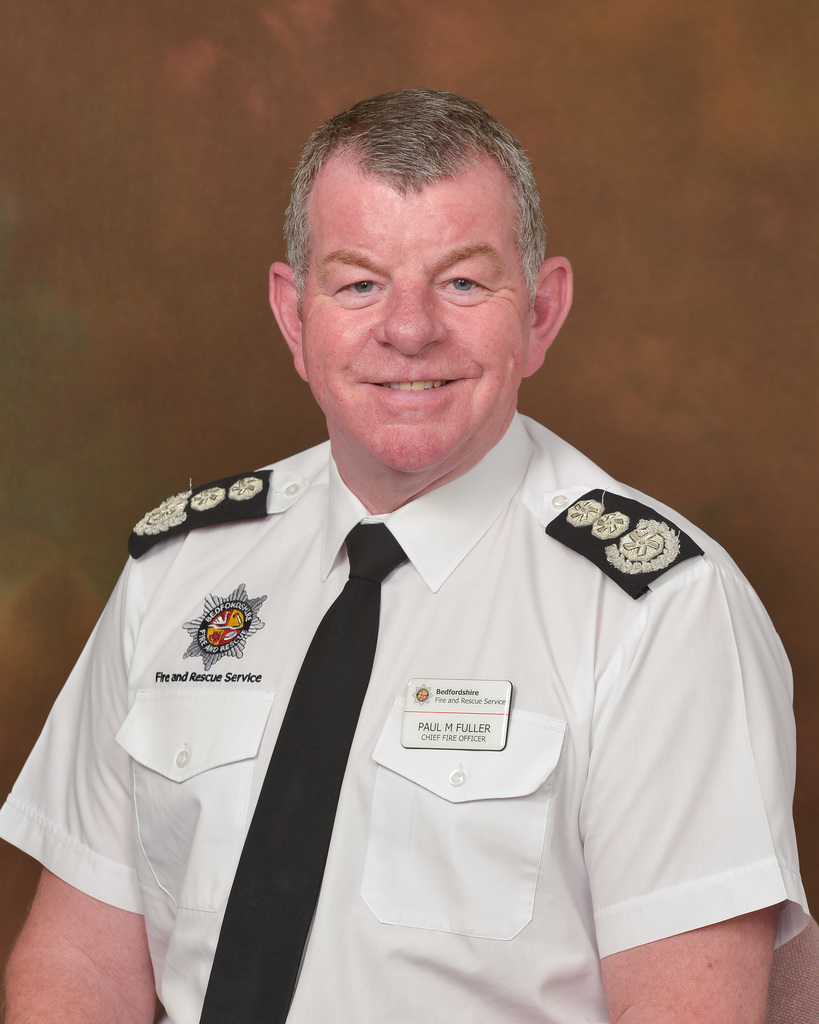 ONE YEAR on from the Grenfell Tower tragedy the Public Inquiry is now under way and the final report from the Independent Review of Building Regulations and Fire Safety is out for consultation.

We are now learning about the various apparent deficiencies both with the fire protection and construction of the Tower itself. We have also seen the construction process and the regulatory system covering high rise and complex buildings proclaimed as “not fit for purpose” by Dame Judith Hackitt.

While the Fire Sector Federation agrees with Dame Judith’s proposed approach, whereby the owner of the risk must take responsibility for it; we remain concerned that despite declaring systemic failure and a need for culture change she has given us a vision for the future in which prescription does not figure to any extent. We are also concerned that her recommendations offer no solutions in the short term or any clear method for implementation.

In the conclusion to the Executive summary of her report, Dame Judith declares that it is “important that government develops a joined-up implementation plan to provide a coherent approach to delivering the recommendations in this report.”

But where is this joined-up implementation plan? To date we have had a statement from Secretary of State for Housing, Communities and Local Government James Brokenshire in which he has announced consultations on cladding and on Assessments in Lieu of fire testing. We have a consultation period for the Hackitt recommendations open until the end of July and the promise of a White Paper in the Autumn which will presumably lead to issues being included in the Queen’s speech.

In addition, an MHCLG Select Committee is undertaking investigations of its own and calling for increased prescription, particularly in relation to the use of combustible materials on high rise buildings. While behind the scenes we have a review of the wording of ADB under way and various standard reviews being considered.

Currently, there seems to be no overall integrated plan by government and with substantial further work necessary it does not give confidence in an immediate or long-term outcome which will provide residents and communities with the reassurance they need. Perhaps, the government is waiting for the outcomes of Sir Martin Moore-Bick’s Public Inquiry, and with additional evidence emerging daily from this, we have some sympathy with this approach.

The Fire Sector Federation believes there are several immediate issues that must be addressed. After many years of campaigning, the Federation believes that there remains a clear need for an immediate review of the guidance contained in Approved Document B and for clearer and more rigorous standards and greater transparency on testing. We are concerned that current proposals do not go far enough to ensure the fitness for purpose of designs, materials, products and building processes.

Similarly, having long called for a national or cross-departmental body to take responsibility for fire safety, we welcome the concept of the Joint Competent Authority (JCA) proposed by Dame Judith. But how it will be structured and funded remains unclear. The FSF believes it would be sensible to add the JCA as a specific consultation issue by Government, given the somewhat vital nature of its role in the future.

And, while the Federation welcomes the approach to introduce a duty holder, who would be legally accountable for fire safety throughout the life of a building, we believe that defining competency standards for all involved in designing, building and managing high risk buildings is vital.

Above all, the Federation believes that the new regulatory framework should be applied to the full range of buildings not just high risk residential buildings (HRRBs). The FSF is concerned about how risk will be defined. The trigger for considering a building to be “complex and high-risk” could be related to a number of attributes, such as the number of people in a building; its size and occupancy; and the level of fire engineering. Discussions on where boundaries will be set will be key to ensuring the correct system of regulation. Furthermore, when setting the boundary, it will also be necessary to imagine what we expect to happen over the life of the building.

What we have seen is a good start but there is still a long way to go and a great deal of work to be undertaken to ensure that the regulatory framework is fit for purpose to ensure that such a tragedy can never happen again.