THE GOVERNMENT has revealed 60 high-rise properties that are located in 25 separate local authority areas have cladding concerns. 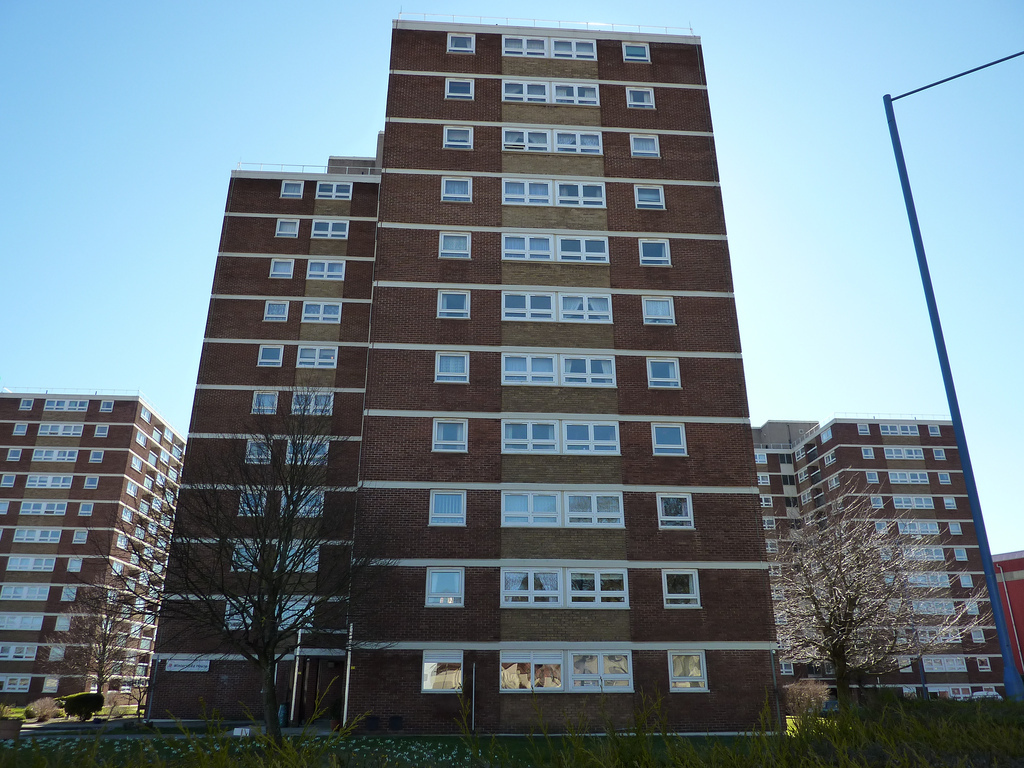 In a letter sent to all MPs, communities secretary Sajid Javid explained that tests are being carried out on more than 600 tower blocks across the UK. At the time of the letter 11 had already been found to use combustible materials as part of the cladding. He only named three of the affected areas in his letter, which were Plymouth Camden and Manchester. Subsequently 49 more premises have failed fire safety tests and more than 700 flats were evacuated from four towers on the Chalcots estate in Swiss Cottage.

Prime minister Theresa May spoke in the House of Commons to provide an update on safety checks being carried out on tower blocks across the country, she said: “All social landlords have been instructed to carry out additional fire safety checks on tower blocks and ensure the appropriate safety and response measures are in place. This is being done in co-operation with local fire and rescue services.

“We have also taken steps to make private landlords aware and made our checking facilities available to them for free. But as a precaution, the government has arranged to test cladding in all relevant tower blocks. Shortly before I came to the Chamber, I was informed that a number of these tests have come back as combustible.

“The relevant local authorities and local fire services have been informed, and as I speak they are taking all possible steps to ensure buildings are safe and to inform affected residents.

“We can test over 100 buildings a day, and the results come within hours. I urge any landlord who owns a building of this kind to send samples for testing as soon as possible.”

Secretary of state for communities and local government Sajid Javid added: "A combustibility testing programme for ACM cladding is running around the clock at the Building Research Establishment (BRE). This is able to test 100 samples a day – and if needed, yet further laboratory capacity could be provided.

"So far the cladding from 60 high-rise buildings, in 25 local authority areas, has failed the combustibility test. All landlords and fire and rescue services for those local authorities have been alerted to the results and we are in touch with all 25 areas to support and monitor follow-up action. The landlords for all the affected buildings are taking action to inform tenants and implement the interim safety measures needed. Areas affected include the city of Manchester, Camden, Plymouth, Hounslow, Portsmouth, Barnet and Brent.

It is therefore very important for local authorities and housing associations to continue to submit such samples as a matter of urgency.

In the meantime, local authorities are contacting fire and rescue services in their area to conduct fire safety inspections of these tower blocks to inform them on what remedial works might be required.

"We expect that authorities and landlords are very sensibly giving the highest priority to buildings with which they have most concern. But we should not be in the position where buildings have such cladding on them. How this occurred – and preventing this from happening again – is likely to be a key question for the public inquiry.

"It is important to stress that cladding itself is not dangerous, but it is important that the right type is used. Also, a failure in testing of the cladding does not necessarily mean that a building will have to be evacuated; the decision by Camden Council to evacuate four of the five towers on the Chalcots Estate was because the failed testing of the external cladding was compounded by multiple other fire safety failures which the fire inspection team found within the buildings."