Mike Hurst gives an insight to educational security, which is a combination of protecting students from social and violent dangers, while also dealing with cyber-crime and radicalised students. 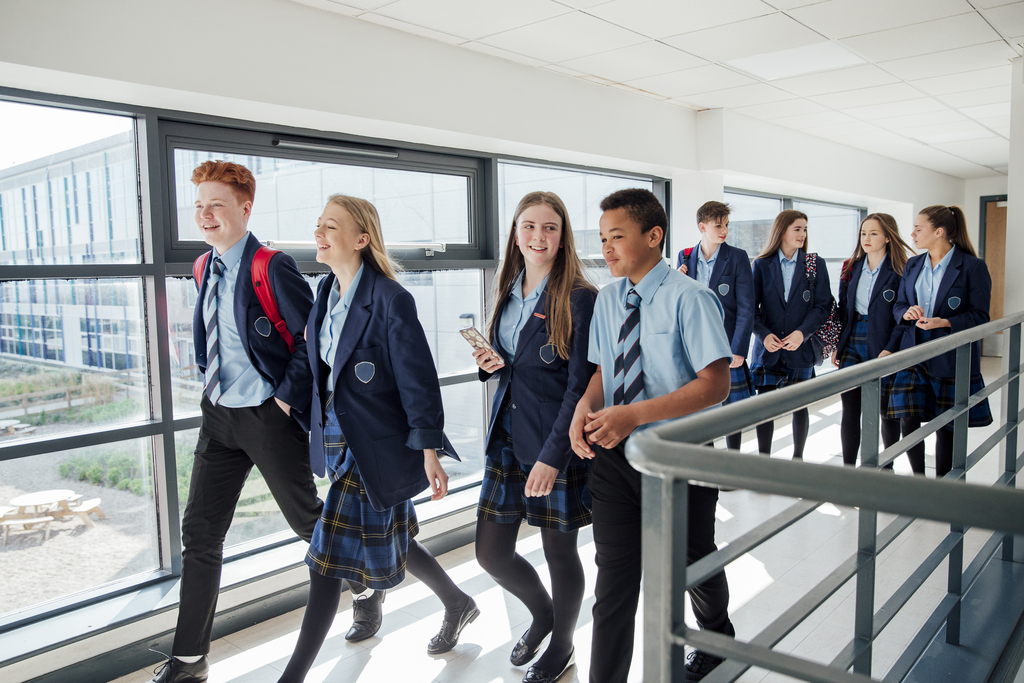 IN THE UK, we are fortunate that do not have the surfeit of firearms that they do in the US and this naturally reduces the risk of the mass school shootings that occur with what seems to be frighteningly often. This does not mean we are immune to these sorts of attacks. The two 14-year-old boys who were convicted of planning a Columbine-style massacre in Northallerton in Yorkshire are a reminder of what could happen.

Also, the recent rise in knife and acid attacks across the UK, London seeing a particularly severe spike, often involve school age children, but have rarely happened in-school where there is some measure of control.

At a university level, many of the issues are what you would expect when thousands of eighteen-year olds are suddenly away from home: alcohol, drugs, sexual harassment and violence, petty theft, students losing their security passes etc. The security teams often have a responsibility for looking after their general welfare of students and dealing with mental health issues that arise far too frequently.

It is worth drawing attention to the fact that suicide is the leading cause of death among young people aged 20-34 years in the UK and it is considerably higher in men, with around three times as many men dying as a result of suicide compared to women, according to statistics released by the Mental Health Foundation. While Universities have student eelfare departments who, we hope, have the skills address mental health issues, it may well be campus security officers who notice or respond to issues that may indicate a problem.

Recently though, awareness of the risks and threats has increased as has the range of issues being considered. An example is the UK having so many leading research-based universities and often commercial enterprises being spun off from them. Cyber crime and insider threats are clearly risks to intellectual property and CPNI warns that some overseas intelligence officers ‘illegals’ are operating under the guise of students. Universities also have many high value physical assets that can be targeted.

Protecting school and university students has always been high on the security agenda, however, there are many newer threats and in some cases it is a case of protecting society against radicalised students. Under the Counter-Terrorism and Security Act 2015 UK universities have a statutory duty to have 'due regard to the need to prevent individuals from being drawn into terrorism'.

Recently the UK government published an updated prevent strategy document, which draws attention to the role universities play in the fight against radicalisation. They have also developed the Educate Against Hate website with its mission statement to “give teachers, parents and school leaders practical advice and information on protecting children from extremism and radicalisation.”

Preventing young people moving down a path towards radicalisation is clearly something we should all be concerned about. There is also the Desistance and Disengagement Programme for individuals who are already engaging in terrorism to disengage and reintegrate safely back into society.

A different but related announcement is Secure Schools scheme, run by the Ministry of Justice, which will allow the building of small units to promote the rehabilitation of young offenders.

This topic is also covered by the ASIS International, School Safety and Security Council, whose role is to Identify best practices and emerging trends in educational institution security and provide professional development opportunities for education administrators and security personnel.   For more information, visit www.asisonline.org/get-involved/councils

Those with an interest in the field may want to contact the Association of University Chief Security Officers (www.aucso.org) who have their next annual conference on 2-4 April 2019, at Aston University, Birmingham.

Mike Hurst CPP is vice chairman of the ASIS UK Chapter and a member of its European Advisory and Leadership and Management Practices Council. For more information, visit www.asis.org.uk