The fight against money laundering has taken a significant step forward, as HM Revenue and Customs announces a record fine against a London business for breaching strict regulations, which could have left them at the mercy of criminals looking to wash dirty cash. 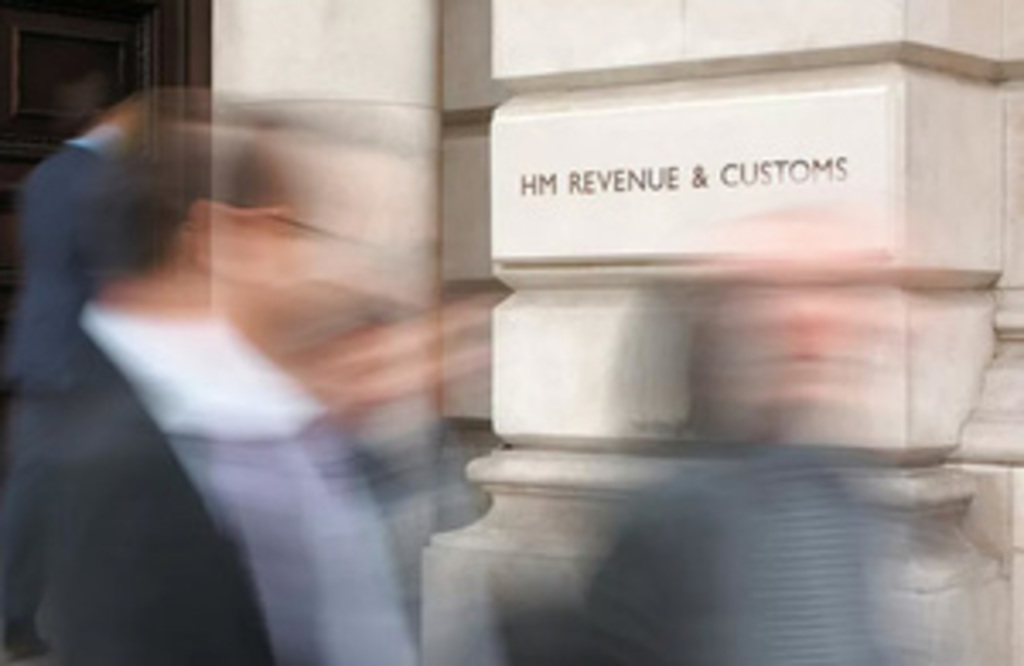 West London money transmitter Touma Foreign Exchange Ltd ignored anti-money laundering regulations and received a £7.8 million penalty. Details of the fine were published on GOV.UK, as HMRC continues to use its powers to crack down on those that break the rules.

The company was fined by HMRC for a wide range of serious failures under the Money Laundering Regulations. Between June 2017 and September 2018, the business breached rules on:

Mr Hassanien Touma was banned on 20 May 2019 from any management roles at a business governed by anti-money laundering regulations after he acted as an officer for the Money Services Business (MSB). Individuals are required to pass a vetting test to ensure they are fit and proper to carry out the role, and Mr Touma failed to do this.

The fine was announced following a separate HMRC, Metropolitan Police (MPS) and Financial Conduct Authority month-long crackdown on MSBs at risk of being used for money laundering to fund organised crime, such as drug trafficking, violent crime and terrorism.

During the July crackdown, MPS and HMRC officers executed warrants at 12 addresses in West London and seized evidence of money laundering. On 3 July 2019, Metropolitan Police officers arrested 2 men in central London and seized £100,000 cash intended for an MSB.

On 12 July 2019, after an investigation by HMRC assisted by the MPS, Shunjian Jiang, a London man, was given a suspended jail sentence for trading as an MSB without being registered for anti-money laundering supervision.

The judge ruled that Jiang’s home in Colindale, London, was bought using the proceeds of crime because he was illegally trading as an MSB without being registered with HMRC, and would be subject to confiscation proceedings.

As part of the commitment to educate businesses, HMRC and MPS officers visited 40 MSBs in the Queensway area of London and reminded them of their obligations under the Money Laundering Regulations. Specially designed leaflets were hand-delivered to all 9,000 MSBs across London during July and August to highlight the money laundering risks and need to properly manage these.

HMRC officers also visited 5 MSBs assessed to be at a higher risk of being used for money laundering and is taking civil action against 4 of them for failing to take adequate measures to protect themselves from criminal abuse.

Simon York, Director of HMRC’s Fraud Investigation Service, said, “Money laundering is the lifeblood of the illicit drugs trade, human trafficking and other serious crimes which bring harm and misery to communities across our country. It also supports economic crime which costs the UK billions of pounds every year.

“We know that criminals use MSBs to disguise and move dirty money, and we’re determined to thwart them by helping businesses avoid being exploited in this way.

“However, a word to the wise for those firms who, either by ignorance or design, continue to flaunt the rules – this record fine shows we mean business, so get your house in order before we come knocking.”