A LETTING agent that owns and manages two properties in Hatfield has been ordered to pay over £50,000 after pleading guilty to 18 offences relating to two houses in multiple occupation (HMOs). 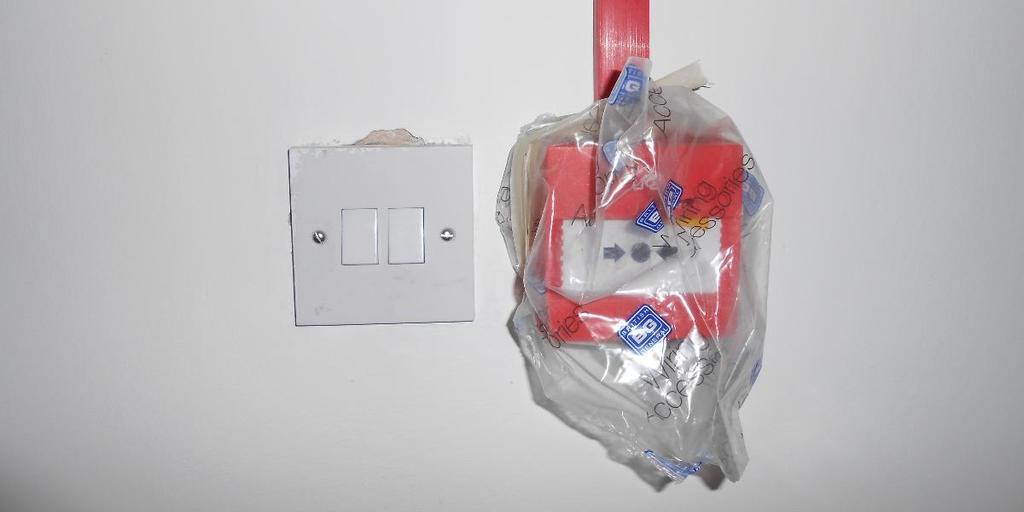 Stevenage Magistrates' Court ordered Lettings of London Ltd, based in North London, to pay £42,596 in fines and full costs of £10,626 to Welwyn Hatfield Borough Council, plus a victim surcharge of £170.

In 2018, council officers carried out an initial inspection of the properties, 25 and 32 Goldings Crescent in Hatfield, and found deficiencies, in particular that the fire safety equipment in both houses had not been maintained in good working order.

The defendant was charged with 18 offences relating to both properties, including there being no working fire alarms or fire blankets, the self-closers on fire doors not working, emergency lighting not working, and loose coping stones and rusted metal handrails on an external stair case outside one of the properties.

The landlord argued in mitigation that the properties were in a good state of repair and regularly inspected, and that any issues were rectified in good time. He also alleged that tenants had caused some of the issues, and produced testimonies from 'satisfied' tenants.

Simone Russell, corporate director at WHBC, said, "This is the second case this year with one of the largest fines we have seen for offences relating to HMO properties. These were serious breaches of the law and could have led to severe injury or worse.

"Everyone should feel confident when renting a property in Welwyn Hatfield and it's important that we send a clear message to the small number of landlords who compromise the safety of their tenants - we will always act to protect our residents."

New legislation introduced in October 2018 requires all HMOs with five or more tenants to be licensed. It is a criminal offence to operate a licensable HMO without having made a valid application, and penalties include an unlimited fine and criminal record.