ADVANCED X-RAY body scanners have prevented over 1,376 illegal items, including drugs, weapons and mobile phones, from entering the prison estate in the four-month period since they were installed. The innovative equipment being rolled out across England and Wales is part of the Government’s bold £100 million package designed to boost security in prisons and crack down on criminality behind bars. 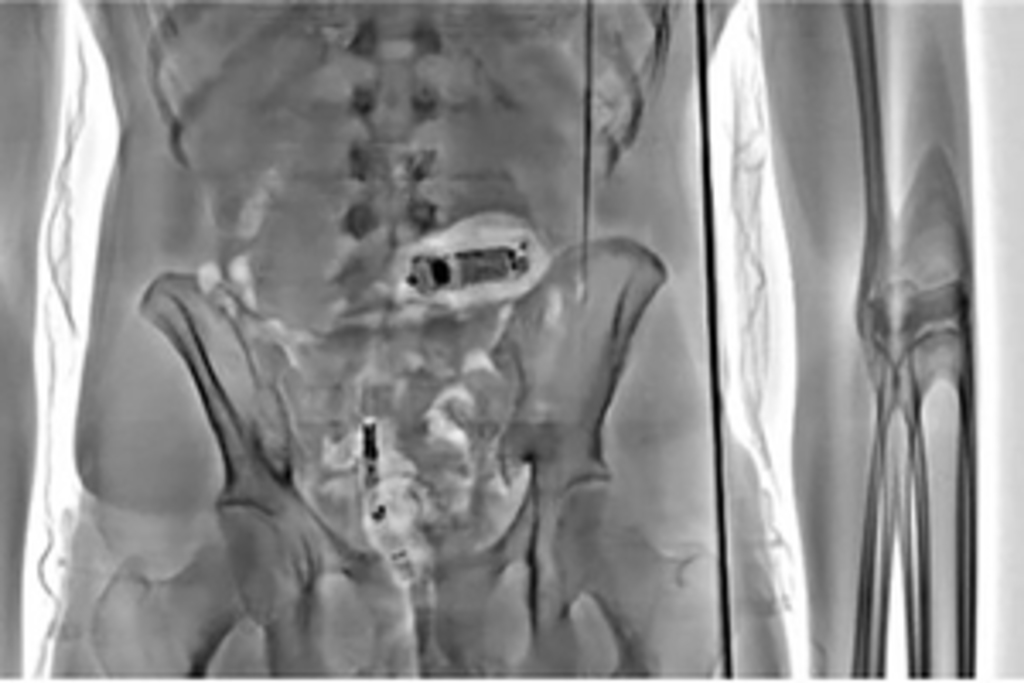 Developed specifically for the Prison Service, the 28 scanners allow members of staff to see instantly whether individuals are attempting to smuggle illegal contraband items internally. They’ve picked up Spice, morphine tablets, mobile phones, SIM cards, phone chargers and tobacco. These illegal items would have been destined for the prison wings, in turn fuelling the illicit economy and potential violence.

Prisons and Probation Minister Lucy Frazer QC said: “Stopping the flow of illegal items into jails is a huge priority for us. The new scanners form part of our wider plan which is designed to step up security in prisons with a view towards cutting crime and better protecting the public.”

HMP Hindley Governor Natalie McKee added: “We’re confident that this equipment will prove to be a successful deterrent to anyone wanting to smuggle illegal items into our establishment. The X-ray body scanner supports our aim of providing a safe environment for our prison officers and the individuals who are in our prisons.”

The cutting-edge technology is being installed at jails with high numbers of remand prisoners where the greatest risk of attempted smuggling is posed.

A further 24 scanners are due to be installed in prisons by the end of next month. The equipment is being funded by the Government’s £2.75 billion commitment to transform the prison estate.

*£100 million to bolster prison security, clamping down on the weapons, drugs and mobile phones that fuel violence, self-harm and crime behind bars