THE INSTITUTE of Risk Management (IRM) has been granted supporting training provider status by the Register of Apprenticeship Training Providers to deliver the professional qualification element for the Modern Apprenticeships in Risk and Compliance. Apprenticeships must last for at least 12 months, but can last for up to five years depending on the level the apprentice is studying. 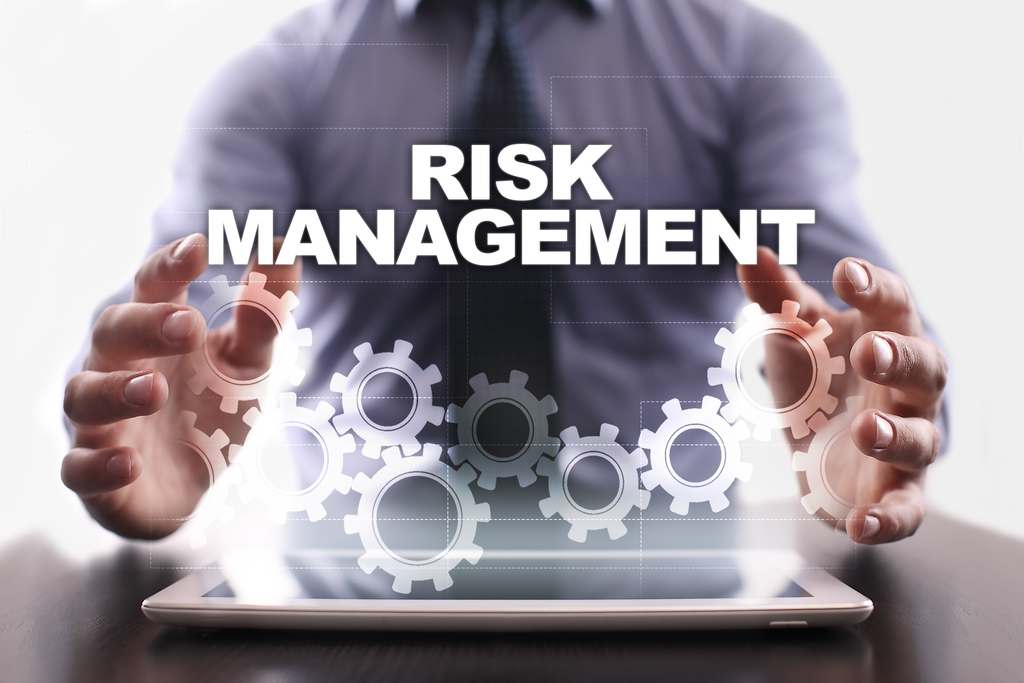 For their part, employers can access funding including incentive payments of up to £2,000 for any apprentices hired before 31 January 2021.

Iain Wright CFIRM, chair of the IRM, said: “We’re delighted to be able to make this announcement. Apprenticeships are a great way for people to earn as they learn and also receive a recognised qualification from the Institute,  whether that be with a view towards kick-starting their working life or furthering an established career with a new set of skills.”

Wright added: “The pandemic has hugely impacted the unemployment rate of 16-to-24-year-olds which some forecasters predict could reach more than 20% because of COVID-19. The employment market is volatile just now, but this initiative can go some way towards securing the futures of young people. It’s exciting that the IRM will be playing a central role in helping to educate the next generation of risk managers. There are clear benefits to be realised for both the employer and the apprentice.”

Louise Brennan, a risk-focused apprentice at Barclays UK Wholesale Credit, has recently completed her apprenticeship. “To be honest, I was hesitant at first,” ventured Brennan. “The word ‘apprenticeship’ leads to thoughts of school leavers rather than someone like myself who had been to university and then worked full-time for a number of years. I researched the options and became really excited about the possibility of working and gaining experience in the risk function. It’s an area that has received a lot of attention, particularly so since the financial crisis and now during the pandemic. It’s relevant to all businesses.”

Further, Brennan went on to state: “An IRM qualification is a great base for stepping into a career in risk management. It requires hard work and dedication to complete a qualification while you’re working, but there’s lots of support available.”

28-year-old Brennan graduated from Bournemouth University with a degree in television production back in 2011, but then found it difficult to find work in the specialist area she studied. That being so, Brennan ended up working as a customer service advisor for Barclays before hearing about apprenticeships and enrolling on the risk higher apprenticeship. Brennan graduated last month.

*Further information is available from Joanna Kraska (business development manager at the IRM) via e-mail: joanna.kraska@theirm.org