Security boss fined and disqualified from being a director

A Shrewsbury security boss, whose former business partner has already been jailed for supplying unlicensed security guards, has been served with a confiscation order and disqualification in relation to the same offence. 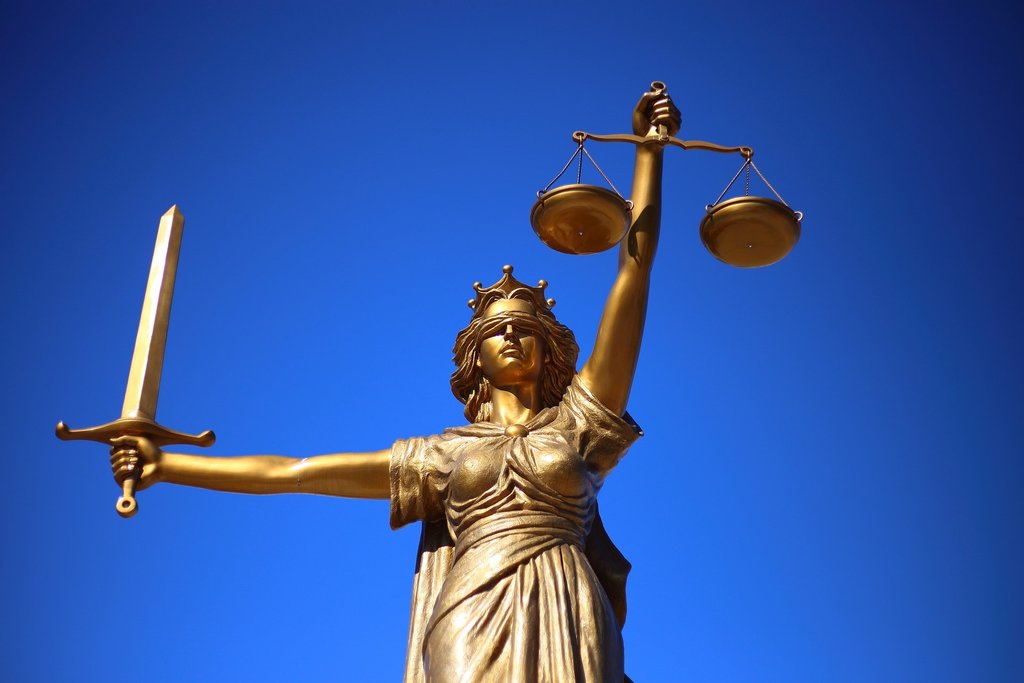 Maria Francis, of Shrewsbury was ordered to pay £1800 within three months by Shrewsbury Crown Court on Monday 09 March. If Ms Francis fails to pay the Proceeds of Crime Act (POCA) confiscation order she could face a jail sentence. She was also forbidden to hold a directorship for the next two years, and now has a criminal record.

This court order brings to an end a series of court appearances by Ms Francis following a successful prosecution the Security Industry Authority (SIA) brought against her.

In June 2018 Maria Francis pleaded guilty at Shrewsbury Crown Court to supplying unlicensed security guards, which is an offence under the Private Security Industry Act (PSIA). In July 2018 she was sentenced to a 12 month jail sentence and conditional discharge and fined £2700​.

Francis was the director of Showtime Security Guarding Ltd, a business she shared with her former partner, Matthew Davies, who was jailed for perverting the course of justice.

"The court has ordered her to pay £1800 which is the amount that she benefited from her unlawful activities. She must remember that if she refuses to pay the order she will be jailed, and the amount will still need to paid. She has also got a criminal record and will not be able to work in the private security industry again.

"The recent court proceedings bring to an end our prosecution of Showtime Security Guarding Ltd who sent unlicensed guards to “protect” vulnerable people. The business chose profit over keeping the public safe.”