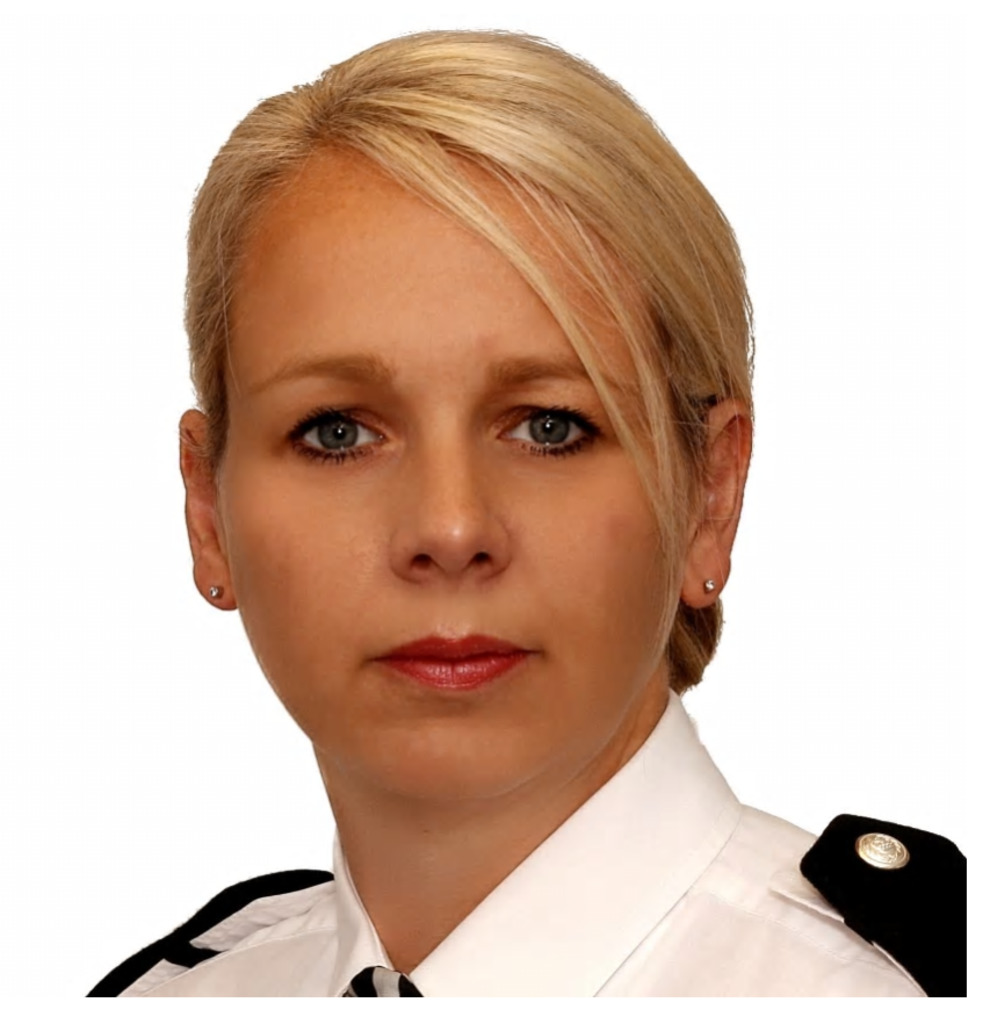 D’Orsi is currently the Metropolitan Police Service’s Deputy Assistant Commissioner for Specialist Operations. The current BTP chief constable, Paul Crowther CBE, is set to retire in February 2021 after 40 years of distinguished continuous service with the force.

In terms of her career history, D’Orsi joined the Metropolitan Police Service in 1992. She has extensive experience of working across multiple London Boroughs and held the role of Commander for East London. D’Orsi is currently Counter-Terrorism Policing’s senior national co-ordinator for protective security and preparedness. She works closely with UK businesses, the UK military and international law enforcement agencies. D’Orsi is a Gold Commander in respect of public order assignments and, across the years, has led the policing of multiple events.

D’Orsi currently has London responsibilities for royalty and specialist protection, Parliamentary and diplomatic protection, aviation policing and protective security. She recently led on the Centenary celebrations for 100 years of Metropolitan Police Service Women and is also the national police lead for taser and counter drone UK capabilities.

On her new appointment, D’Orsi explained: “I’m delighted and honoured to be appointed as the next chief constable of BTP. I’m looking forward to building on the legacy that Paul is handing over and I would like to thank him for his dedication to policing. While policing the nation’s capital has given me a wealth of operational experience, I’m excited to lead a force that deals with the unique nature of policing Britain’s rail, underground and tram network. Working with industry partners and Government to keep passengers safe, the railway moving and protect our Critical National Infrastructure, particularly so during these uncertain times, will be very rewarding.”

D’Orsi concluded: “I very much look forward to working with the exceptional officers and staff of the BTP and the BTPA.”

BTPA chair Ron Barclay-Smith explained: “We believe that Lucy will bring valuable skills and insightful leadership to the BTP at a time when there’s an uncertain future for Britain’s rail landscape. With the changing nature of crime and demand on the railway following COVID-19, and the need for ever-closer working between the BTP and train operators, we feel that Lucy’s strong blend of experience and aptitude position her well to lead the force. We’re delighted that she has agreed to take on this role.”

D’Orsi will provide effective leadership to a large and dispersed workforce of over 5,000 police officers and staff across England, Scotland and Wales, as well as leading constructive partnerships with the Department for Transport, the devolved administrations and the rail industry across Great Britain. She will develop the BTP’s strategy and lead the force in delivering its service economically and efficiently, while simultaneously enhancing its reputation on the national policing stage for an innovative and bold approach.

D’Orsi was chosen following a rigorous interview and assessment process led by the BTPA, the oversight body for the BTP. The appointment has been approved by Grant Shapps, the Secretary of State for Transport, and endorsed by Scottish Justice Minister Humza Yousaf.