74% of electric vehicle users admit they have charged dangerously due to absence of local public charging points. 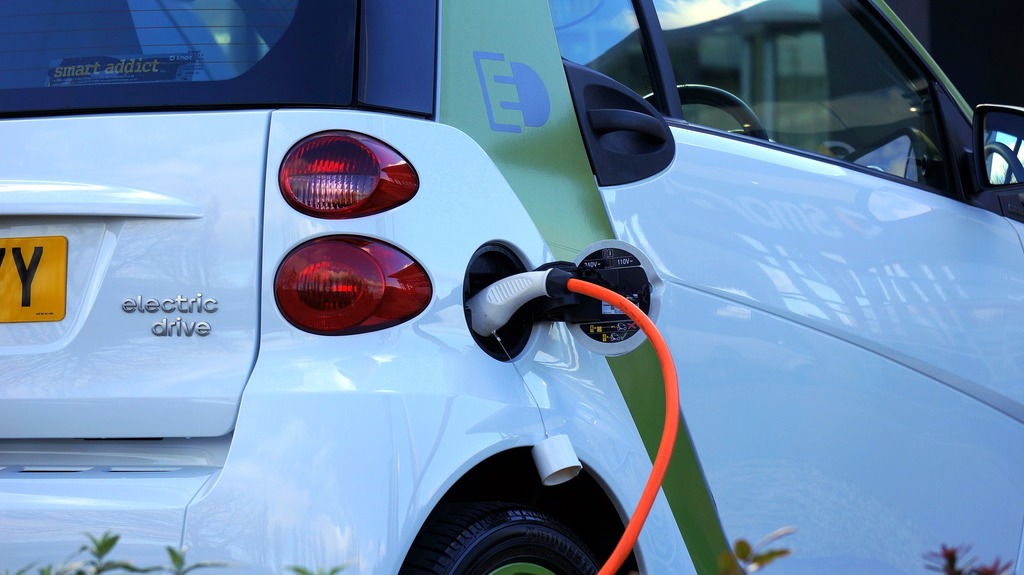 A lack of public charging infrastructure for electric vehicles is forcing owners to charge dangerously, a leading electrical safety charity is warning.

Consumer protection charity Electrical Safety First is calling on the Government to commit to improving the infrastructure of public charging points as latest findings show the growth rate of licensed plug-in vehicles is drastically out-pacing the number of charging points available to EV owners. Furthermore, analysis into the effects of this scarcity suggests that it’s pushing consumers into charging their cars via unsafe methods.

New analysis by the charity of data from the Department for Transport and Zap-Map has revealed the growth rate of licensed plug in vehicles to be almost six times faster over the last five years than that of public charging point locations in the UK.1

The charity surveyed 1,500 electric vehicle owners, including both all electric and hybrids, revealing a shocking 74% believe that a lack of public charging points near their home has led them to use domestic multi-socket extension leads, not suitable for outdoor use, to charge from the mains in their home.2 This is despite almost 9 out of 10 respondents admitting they’re aware these should not be used outside.3 Over half of EV users who charge with the aid of an extension lead, meanwhile, have left cables running to their vehicle when it’s been raining.4

The worrying research also found responses from those surveyed show that 75% of those who charge using a domestic extension lead even admit to ‘daisy-chaining’ extension leads to reach their vehicle; a method whereby multiple extension leads are plugged into one another to cover a longer distance.5 Daisy-chaining is advised against in all circumstances due to the heightened risk of electric shock and even fire that it brings about.

A regional breakdown of the data, meanwhile, reveals something of a postcode lottery across the United Kingdom when it comes to accessibility of charging points – providing some substance to the opinion of more than 1 in 3 EV owners who said that in their opinion, the current accessibility of charging points in their area is ‘not adequate at all’.6

The number of charging point locations ranges from 147 per 100km2 in London (and 2.6 per 10,000 residents) to 1.55 per 100km2 (1.03 per 10,000 residents) in Wales. Not only does this inconvenience EV users who live in areas with few charging points but also creates problems for those driving to these areas for business or to visit friends or family.7

The Charity’s consumer research suggests that nearly three quarters of respondents, when taking long journeys away from home or work, have been forced to use extension leads from a domestic mains socket to charge their vehicle at their destination – while 45% have had to do this on more than one occasion.8

With the Government’s aim for all cars to be effectively zero emission by 2040, Electrical Safety First believes public infrastructure for electric vehicles must be adequate to cater to the needs of owners in order to avoid dangerous charging habits in the home. EV users, meanwhile, need to be well-informed on how to charge their vehicles safely, and should refer to the charity’s new Glovebox Guide by visiting www.electricalsafetyfirst.org.uk/electricvehicles for more information.

1 Data obtained from the Department for Transport on plug-in cars, LGVs and quadricycles licensed in the United Kingdom, accurate as of Q4 2018 with the value for each year since 2014 taken from of Q4 each respective year (historical data is given quarterly). Charging point data was obtained from Zap-Map listing the number of public charging locations in the UK after each year since 2014 (historical data is given yearly). Growth rate comparison is given across the period of 2014-2018, with charging locations going up by 109% while licensed electric vehicles went up by 609% as demonstrated by the table below.

2 Consumer research commissioned by Electrical Safety First and conducted by Censuswide surveying 1,500 owners of plug-in vehicles, whether all-electric or hybrid, in the UK, nationally representative of all UK EV owners, found that 73.7% of respondents excluding those who charge exclusively using public charging points answered ‘yes, all the time’ or ‘yes, sometimes’ to the question ‘have you ever used a domestic multi-socket extension lead outside to charge your vehicle from the mains of a residential property (whether your own or someone else’s) solely or partly because you couldn’t locate an available, convenient public charging point close by?’

3 Aforementioned consumer research found that 89.2% of all respondents answered ‘yes’ to the question ‘Are you aware that domestic electrical extension leads are not suitable for outside use?’

4 Aforementioned consumer research found that 52.5% of respondents answered ‘yes, more than once’ or ‘yes, once’ to the question ‘if you charge your EV with the aid of an extension lead from your home to your car, have you ever left the cable(s) running to your EV when it’s been raining?’

6 Aforementioned consumer research found that 35.6% of respondents answered ‘no, not adequate at all’ to the question ‘In your opinion, is the current accessibility of charging points in your area adequate?’

8 Aformentioned consumer research found that 71.6% of respondents answered ‘Yes, more than once’ or ‘Yes, once’ to the question ‘has a lack of public charging points when you take long journeys away from your own home or workplace ever forced you to use an extension lead from a domestic mains socket to charge your vehicle at your destination?’; 44.5% answered ‘yes, more than once’.