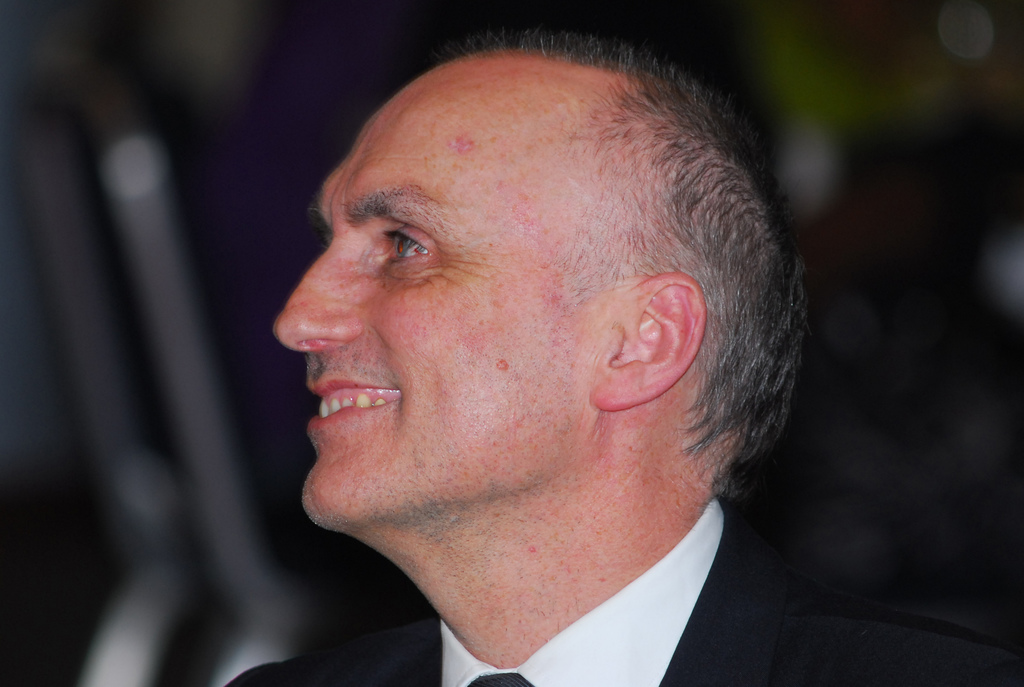 Neither the Labour Party or Williamson have given any reason for his departure from the shadow cabinet. But new Conservative Party chairman Brandon Lewis claimed to the BBC that Williamson had been "forced out" because he had "exposed Labour's plans for soaring increases in council tax, and his plans have been endorsed by Labour activists across the country".

The news comes days after an interview in the Huffington Post where Williamson advocated a 20% increase in council tax for Band D homes (worth between £68,000 and £88,000) and this scale would increase across the higher bands and culminating in a 100% increase for Band H homes (properties worth more than £320,000).

Speaking on his departure, Williamson said: “I’d like to confirm that I have resigned as Labour’s shadow minister for fire and emergency services.

“I’ve taken this decision to bring me closer to the membership of our party and to allow me to work on a broader range of issues, from environmental policy, to animal rights and local government.

“Leaving my role as shadow minister for fire and emergency services was not an easy decision to reach. However, I have every confidence that Jeremy Corbyn’s Labour Party is going in the right direction.”

Labour leader Jeremy Corbyn added: “I am grateful for Chris' work on the frontbench, particularly on fire safety following the appalling Grenfell Tower Fire. I know that on the backbenches, Chris will be a strong campaigner on a range of crucial issues as well as serving his constituents with dedication."