THE JOINT Committee on the National Security Strategy in Parliament has launched an inquiry into how well the national security machinery operates. This process has been launched following concerns highlighted in the Committee's recent Biosecurity and National Security Report and the urgent need to establish effective national security structures in order to prepare for future emergencies. 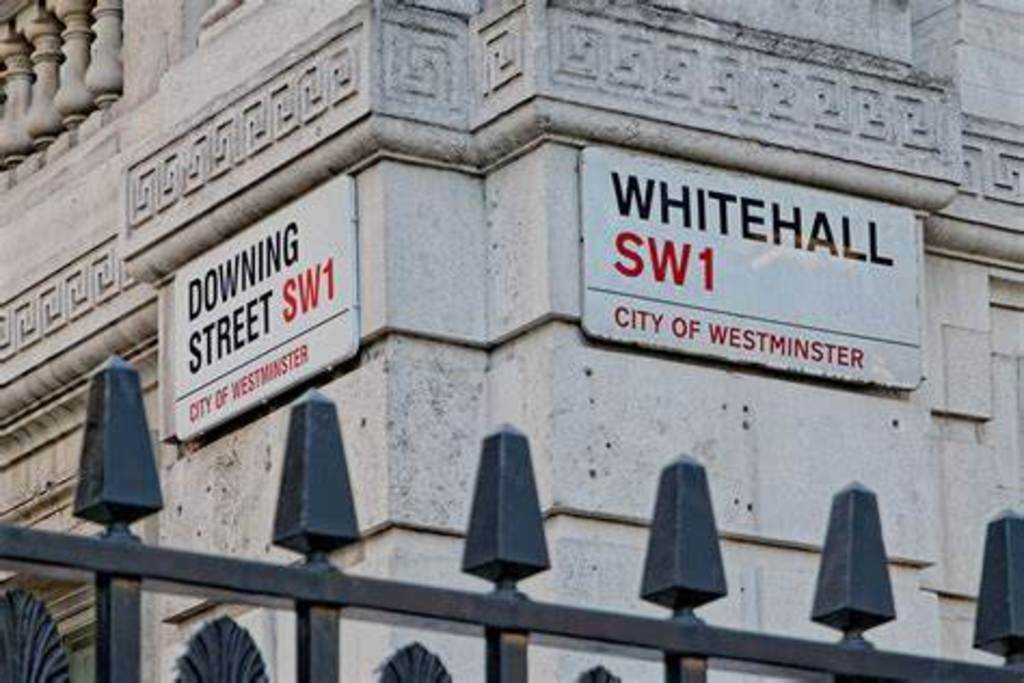 The Committee intends to examine:

*how the NSC maintains its centrality in the policy-making process, sets ministerial direction and oversees the implementation of national security decisions

*the appropriate role and remit of the National Security Advisor (NSA), including the NSA’s required interaction with the NSC, COBR and ministers

the the interaction of the NSC and COBR systems

*the collection, use and analysis of data across national security relevant departments and the mechanism for the NSC collecting evidence to aid its decision-making

*how well funding and resources are linked to national security decisions

*how well the ‘Fusion Doctrine’ is embedded, duly learning the lessons from COVID-19

The Committee also intends to examine the involvement of the NSC and the NSA in shaping the Government’s upcoming Integrated Review of Security, Defence, Development and Foreign Policy. Once the document is published, the Committee will examine the machinery-of-Government changes and their role in matching the provisional findings of the Integrated Review with Spending Review priorities.

The machinery of national security is being examined in the Government’s Integrated Review of Security, Defence, Development and Foreign Policy.

On launching the Integrated Review, the Government indicated that it would consider reforms to Whitehall that could facilitate “integrated policy-making and operational planning across departments and agencies.”

In its subsequent Call for Evidence last August, the Government asked: “How should the UK change its governance of international policy and national security?” and: “How should UK systems and capabilities be reformed to improve the development and delivery of national strategy?”

In the same month, Lord Maude was asked to review the efficiency and effectiveness of the Cabinet Office and its centre of Government functions.

Last October, the Joint Committee on the National Security Strategy wrote to the Prime Minister with provisional lessons from its biosecurity-focused inquiry, urging the Government to set out how the central national security machinery will be reformed and improved.

The Committee also urged the Government to explain how the organisational lessons of the COVID-19 pandemic have been learned for the UK’s crisis and resilience management structures.

Last November, the Government announced a multi-year financial settlement for the Ministry of Defence, single-year spending plans for other departments and some new initiatives on space, cyber and Artificial Intelligence, all of which were presumably informed by broader security policy priorities. The Integrated Review itself remains unpublished.

The Joint Committee on the National Security Strategy is now inviting written submissions by 15 February on these issues and intends to call for further submissions once the Integrated Review is published.

*Submit evidence to this inquiry