THE LONDON Fire Brigade has written to all major housing providers in the capital urging them to have plans in place ahead of new fire safety legislation coming into effect. The Fire Safety Bill clarifies that external walls fall under the fire safety regulations that the Brigade enforces in London under the Regulatory Reform (Fire Safety) Order 2005. 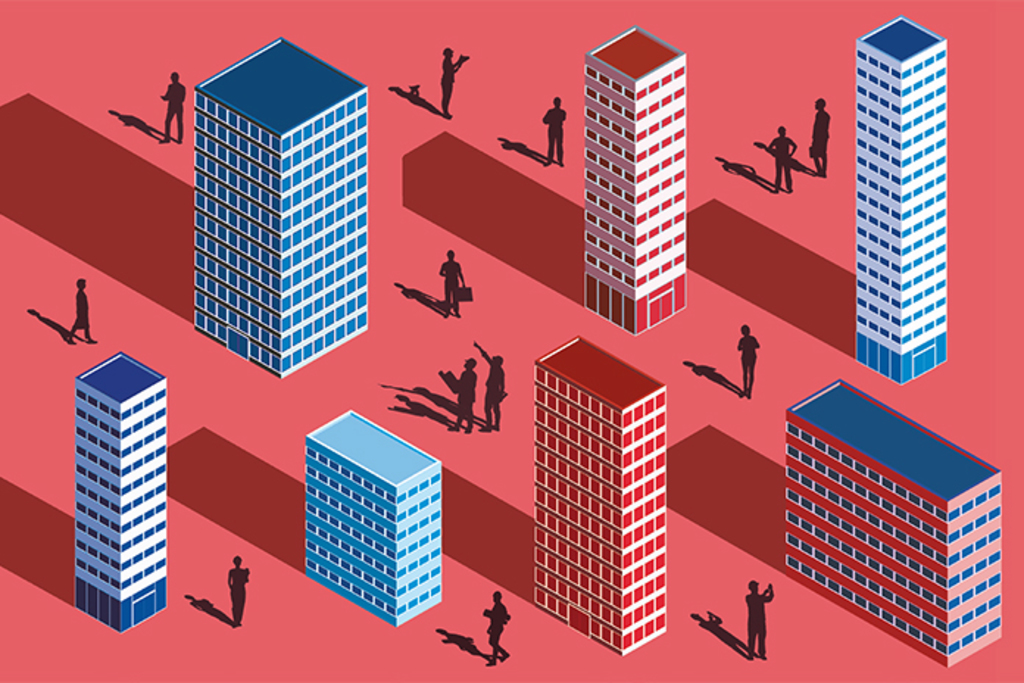 The Fire Safety Bill is currently going through Parliament and will become law once it completes the parliamentary process. The London Fire Brigade’s letter sets out what the Brigade expects from housing providers, including actions they should be taking now to be ready for the new law.

London Fire Commissioner Andy Roe said: “This legislation will make clear what Fire and Rescue Services can enforce in purpose-built blocks of flats and we will use our powers in full to protect people in their homes. We are writing to housing providers now to make sure they are ready and prepared so we can work together for the safety of Londoners.”

Alongside this, the Brigade has welcomed the launch of a consultation and the publication of a draft Building Safety Bill which set out plans to improve building and fire safety regulations. Those plans include the introduction of a Chief Inspector of Buildings who will enforce the new rules and take strong action against those who break them.

The draft Bill sets out how the Government will bring forward recommendations from Dame Judith Hackitt’s Independent Review of Building Regulations and Fire Safety, which was commissioned following the Grenfell Tower fire. The review concluded that the whole system needs major reform, while residents’ safety must be a priority. The proposals announced by Government allow for the biggest improvements to building safety in nearly 40 years.

The consultation is on proposals to strengthen the Fire Safety Order, implement Grenfell Tower Inquiry recommendations and strengthen the regulatory framework for how building control bodies consult with Fire and Rescue Authorities. It’s open until October 2020.

Commissioner Roe added: “We’ve called on the Government to design a new building safety system to prevent tragedies, rather than react to them, so we welcome the publication of the draft Building Safety Bill and the launch of the consultation. We’re pleased to see the changes which have been laid out, particularly the introduction of a new regulator for building safety.”

Focusing on London itself, Roe stated: “Our city is unique in the complexity of its built environment in the UK with a higher proportion of private sector buildings, more complex ownership structures of buildings and buildings which are more likely to require more complex works. In fact, 65% of buildings that will be in the scope of the new regulator are in London. Along with our colleagues across the UK’s other Fire and Rescue Services, we will be closely examining these proposals and will submit a full and comprehensive response to the consultation.”

Key changes set out in the draft Building Safety Bill include:

*A new regulator for building safety within the Health and Safety Executive will ensure accountable persons are carrying out their duties properly. The regulator will enforce new rules and take strong action against those who break them