POLICE OFFICERS operating at UK ports will be able to stop, question, search and detain individuals to determine whether they are a spy as part of a range of measures being put before Parliament by the Conservative Government. 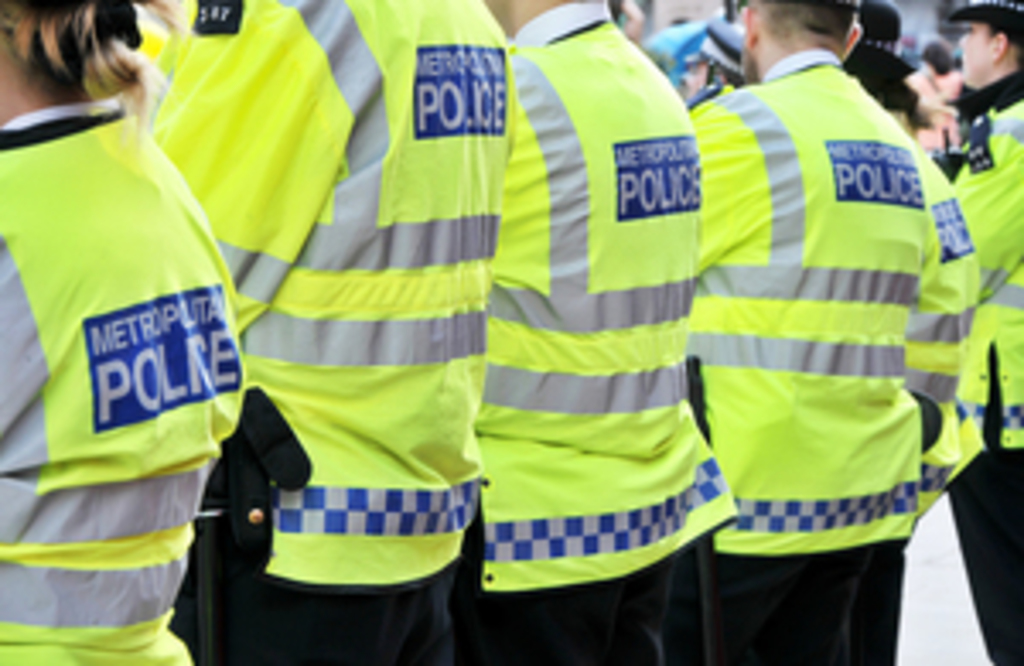 The new Schedule 3 powers were introduced as part of the Counter-Terrorism and Border Security Act 2019 in response to the poisoning of five people in Salisbury using a military-grade nerve agent. Tragically, Dawn Sturgess (one of the victims of the attack) later died.

The Government has laid down the Code of Practice in relation to the use of Schedule 3 powers which, subject to approval by Parliament, will see the powers in the 2019 Act come into force. The Government has also updated its Code of Practice on the use of existing Schedule 7 powers, which afford the police the power to stop and detain people at ports in relation to terrorist activity.

Security Minister James Brokenshire commented: “Schedule 7 is already a vital tool for police to protect the UK from terrorist threats. I’m pleased that, subject to Parliament’s approval, the police will be able to use Schedule 3 to protect us from hostile state actors. I’m grateful to those who engaged with the consultation process to help ensure the Codes of Practice around the use of both Schedule 3 and 7 strike the right balance between protecting the rights of those who could be stopped and keeping the public safe.”

The Government is certain that the two suspects charged for the Salisbury nerve agent attack are Russian Military Intelligence officers and that the attack was almost certainly approved at a senior level of the Russian state.

The Schedule 3 powers will help to protect the UK from the very real and serious threat posed by states who seek to undermine and destabilise this country to pursue their own agendas.

Both Codes of Practice set out the processes governing how these important powers will be used and overseen. They include robust safeguards and provide special protections for confidential material and journalistic sources.

The Government has also published proposed revisions to guidance for the police service and relevant law enforcement authorities about the making or renewing of a national security determination for the retention and use of biometric material for national security purposes.

Publication of the new and updated Codes of Practice and guidance follows on from detailed consultation with public authorities, media organisations and, indeed, the Independent Reviewer of Terrorism Legislation.