A NEW Bill designed to modernise the Government’s powers to investigate and intervene in potentially hostile foreign direct investment that could threaten the UK’s national security has been introduced by ministers. Under the National Security and Investment Bill, the Government will be taking a “targeted and proportionate” approach towards ensuring that it can scrutinise, impose conditions on or, as a last resort, block a deal in any sector where it’s deemed that there’s an unacceptable risk posed to national security. 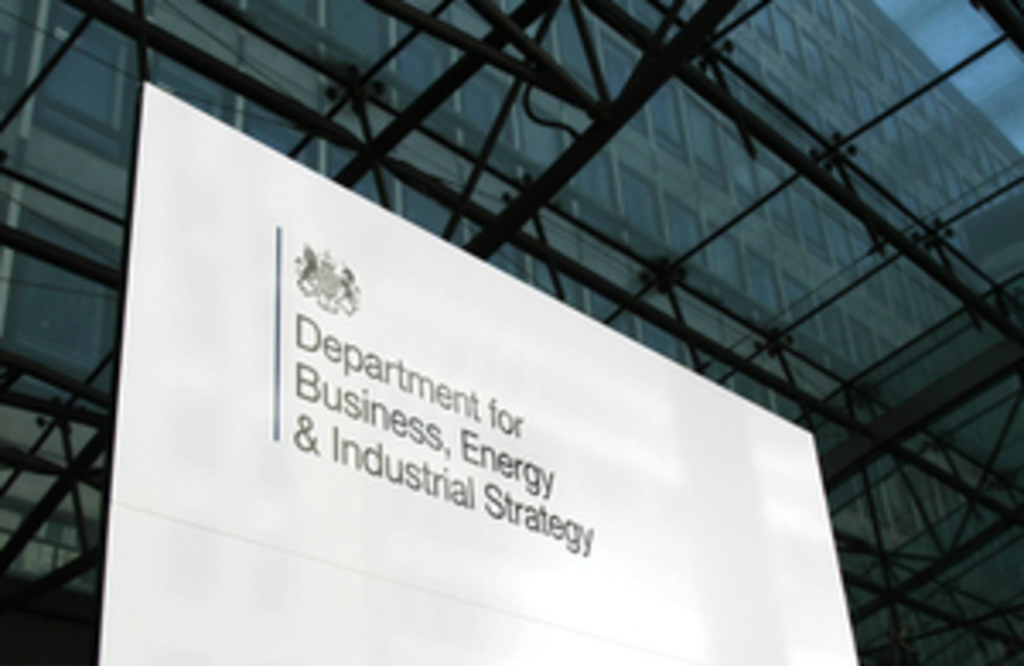 The new regime will update the UK’s current powers (which are almost two decades old and don’t reflect the current threatscape) and bring them into line with those of the nation’s closest allies without hindering the UK’s world-leading reputation as an attractive place in which to invest.

In essence, this will mean that no deal which could threaten the safety of the British people goes unchecked, while at the same time ensuring that vulnerable businesses are not successfully targeted by potential investors seeking to cause them harm.

The new regime will apply to investors from any country, but will remain both “targeted and proportionate” such that most transactions will be cleared without any intervention and foreign direct investment projects can continue to boost jobs and stimulate the economy across the UK while ensuring the UK remains an attractive place to invest.

By bringing the UK’s regime into the 21st Century, the Government will make the screening system slicker and quicker for investors, providing certainty and transparency by working to clear timelines for decisions and making administrative procedures far smoother than before.

Under the Bill, investors and businesses will have to notify a dedicated Government unit through a single digital portal about certain types of transactions in designated sensitive sectors, such as the defence, energy and transport sectors, in order to ensure it can investigate and take action to address any national security risks.

The Bill will also extend screening powers so that the Government can interrogate the acquisition of sensitive assets and Intellectual Property, as well as the acquisition of companies. Investments will be screened much more quickly than is the case in the current regime. Transactions should be assessed within 30 working days – and often faster – with timelines set out in law rather than by the Government on a case-by-case basis as is the case at the moment.

The majority of transactions will require no intervention and will be able to proceed quickly and with certainty in the knowledge that the Government will not revisit a transaction once cleared unless inaccurate information was provided.

Business Secretary Alok Sharma commented: “The UK remains one of the most attractive investment destinations in the world and we want to keep it that way. Hostile actors should be in no doubt that there is no back door into the UK. This Bill will mean that we can continue to welcome job-creating investment to our shores, while shutting out those who could threaten the safety of the British people.”

Kevin Ellis, chairman of PricewaterhouseCoopers, added: “It’s vital that the UK continues to be an attractive destination for foreign investment and these measures will help to give much-needed certainty and transparency to investors and businesses. While we shouldn’t underestimate the UK’s attractiveness for investment, competition for foreign direct investment is becoming much fiercer. The bar is being raised across all industries and markets. We cannot rely on existing skills, historical relationships or legacy perceptions to drive future success. Now more than ever, we need to make it easier for that investment to materialise. Foreign direct investment is crucial to help fund the economy, innovation and, most importantly, jobs.”

The UK is consistently placed as one of the leading destinations for foreign investment in Europe and around the world thanks to the strength of the workforce, levels of innovation and the lack of red tape. The nation is in a somewhat unique position in terms of language, the legal system, the time zone and its regulatory approach which cannot be replicated anywhere else.

The UK isn’t alone in making such changes to its regime. Earlier this year, the United States introduced mandatory notification requirements for transactions concerning specified types of businesses as part of a broader programme for reform. The Australian Government introduced legislation to its Parliament requiring foreign investors to seek approval to acquire a direct interest in sensitive national security businesses.

Several other major recipients of foreign direct investment, including France and Italy, have regimes in place that make certain transactions which take place without prior approval legally void.

Overall, the National Security and Investment Bill will make interactions with Government much slicker as the UK remains open for trade and continues its ongoing fight against COVID-19.

The new Investment Security Unit will sit within the Department for Business, Energy and Industrial Strategy and provide a single point of contact for businesses wishing to understand the Bill and notify the Government about any transactions. The Investment Security Unit will also co-ordinate cross-Government activity to identify, assess and respond to national security risks arising through market activity, thereby providing certainty for businesses that they will not be targeted and exploited by hostile actors.