NO FEWER than 59 properties worth an estimated £17 million have been recovered following detailed National Crime Agency (NCA) investigations into a prolific organised crime group carried out over almost a decade. In addition to a successful criminal investigation, the NCA conducted four linked civil recovery investigations over an eight-and-a-half year period into dozens of individuals who were suspected of financial links to drug dealers in East Birmingham. 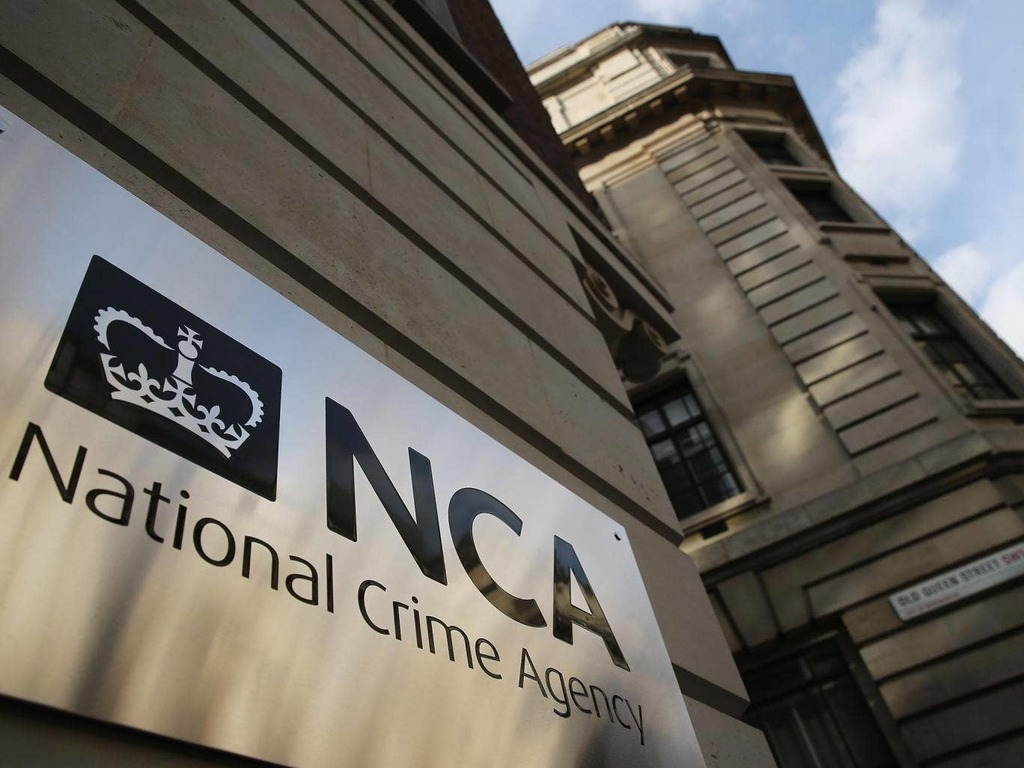 NCA officers established that the properties were acquired using the proceeds of crime including heroin importation and distribution, fraud and money laundering. Alam and Ameran Zeb Khan have both been convicted of drug trafficking offences, the former on three occasions.

The civil recovery investigations found that they would use family members and wider associates to hold properties on their behalf, which was designed to conceal and launder the proceeds of their unlawful conduct.

The majority of the 59 properties recovered were private residential properties, which were rented out in the Bordesley Green or Selly Oak areas of Birmingham. Three properties were located in the seaside town of Bangor in Northern Ireland.

Larger properties recovered included a house worth £235,000 on Stoney Lane in Birmingham that was being renovated as the Zeb Khan family home. One premises was a commercial building on Cherrywood Road that was converted into a gym called Rampage Fitness. Two properties consisted of seven and five apartments respectively.

Significant damage was caused to several of the properties prior to the NCA taking control of them. However, that damage didn’t ultimately interfere with their sale.

The NCA addressed the first civil investigation into the organised crime group following a referral from the Police Service of Northern Ireland back in December 2011. This initial investigation led to the NCA recovering 11 properties and cash from two bank accounts totalling £1.75 million on 20 January 2017, after Ameran and Aurang Zeb Khan and their associates failed to refute allegations that cash and assets were the proceeds of crime.

In July 2014, the NCA’s criminal investigation into the organised crime group started when Border Force officers intercepted a container of industrial lathes to find 165 kg of heroin (worth approximately £5 million in an uncut state) concealed inside.

NCA investigators uncovered a criminal conspiracy to import heroin from Pakistan, and a group of eight men, including ringleader Ameran Zeb Khan, were imprisoned for a total of 139 years and four months at Birmingham Crown Court on 14 July 2017.

On 31 October 2016, a second civil investigation resulted in the NCA recovering 11 properties valued at £1.8 million from Riaz Ali Shah, Namit Ali Khan and their associates. The two men were businessmen who were believed to be laundering money for the group. They were associates of Alam Zeb Khan.

The NCA is now in the process of selling the last of these properties. The penultimate property has been sold for £265,000 on Cherington Road in Birmingham.  Proceeds from the sales of recovered assets are paid into the public purse.

Andy Lewis, head of asset denial at the NCA, said: “This result displays the power of civil investigations working in tandem with criminal ones to take high harm organised crime groups down. Over several years, our officers have painstakingly identified unlawfully-held assets worth millions of pounds and ensured that the subjects will no longer benefit from them. We will continue our work to scrutinise wealth we think is obtained from criminality and take away any illicit assets.”

Graeme Biggar, director general of the National Economic Crime Centre, concluded: “We’re determined to stop criminals profiting from their crime. Where criminals have bought properties with illicit funds, in Birmingham, Bangor or anywhere in the UK, we will use all the powers at our disposal to identify them and to seize them.”