THE DEPARTMENT for Education is currently consulting on proposed revisions to its fire safety guidance for schools in England. Last year, alongside partners in the built environment, the National Fire Chiefs Council (NFCC) called for the installation of sprinklers in schools, including the retrofitting of sprinklers in existing school buildings when relevant refurbishment takes place. The NFCC feels the new guidance “falls well short of that”. 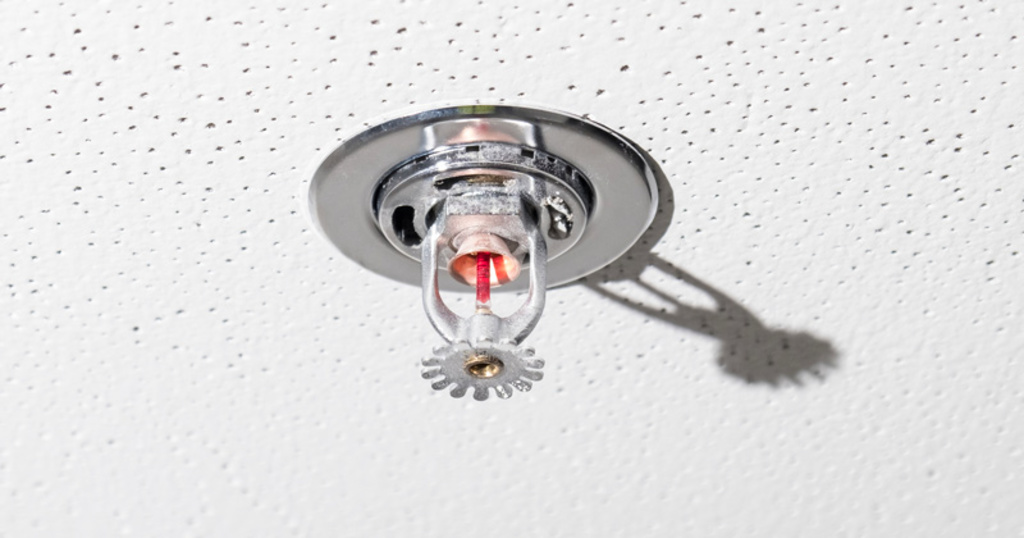 When first released back in 2007, the original Building Bulletin 100 acknowledged the important role of sprinklers, duly stating that “all new schools should have fire sprinklers installed except in a few low-risk schools”. However, as reported by Fire Safety Matters, the proposed guidance only requires sprinklers to be fitted in those school buildings that are over 11 metres in height.

In addition to “falling short” on sprinklers, the new guidance – asserts the NFCC – still allows for the use of potentially combustible materials on the external walls of school buildings.

Jonathan Dyson, the NFCC’s lead on sprinklers, observed: “These new sprinkler proposals are immensely disappointing and, if implemented, represent a missed opportunity to make our schools safer. As the original guidance sets out, sprinkler systems can significantly reduce the degree of damage caused by fire and reduce the risk to life, which is why it’s even more puzzling as to why the Department for Education appears to be intent on watering down the current guidance in England.”

Dyson continued: “At the moment, there’s a loophole which means that the number of new schools being built with sprinkler systems fitted has reduced from 70% in 2007 to around 15%. We’ve called for the installation of sprinklers in schools, including the retrofitting of sprinklers in existing school buildings when relevant refurbishment takes place. We believe this is in line with the policy intent of the original guidance and that the evidence supports such a move.”

Further, Dyson commented: “School fires can be devastating. The use of sprinklers is proven to not only minimise the disruption to the education of our youth, but also the impact on families, the community and the wider education establishment. Schools are important community assets that need protection. While there are proposals in this consultation that we would support, in parallel we’re calling on the Government to think again on sprinklers and work with us to make our schools safer.”

The NFCC has proposed that all schools undergoing refurbishment/extension are fitted with an appropriate automatic fire suppression system, with the latter being mandatory in all new build schools (the NFCC’s response to the consultation on BB100 Design for Fire Safety in schools is available online).

As far as the NFCC’s concerned, the use of alternative design guidance such as BS 9999 and BS 7974 should only be permitted where automatic fire suppression systems are to be installed, while alternative solutions based on cost reduction should not be permitted. The NFCC’s position statement on automatic fire suppression systems can be found online here.