THE LANDLORD of a Luton house in multiple occupancy (HMO) has been given a suspended sentence after one of his tenants died as the result of a fire outbreak at the premises last year. 63-year-old Bhagwent Sagoo of Old Bedford Road in the Bedfordshire town appeared at Luton Crown Court in the wake of pleading guilty to breaching the Regulatory Reform (Fire Safety) Order 2005. 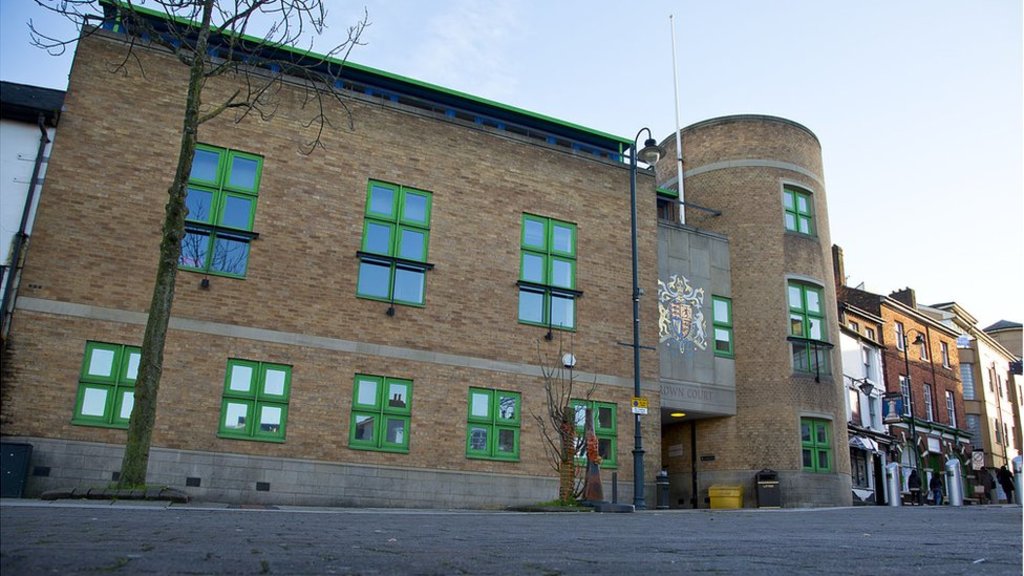 The case was brought by Luton Council, working closely in partnership with colleagues at Bedfordshire Police and the Bedfordshire Fire and Rescue Service.

The property – namely 311 Hitchin Road – suffered from a fire episode at approximately 8.00 pm on the evening of Wednesday 27 March 2019. The blaze began on the first floor of the bedroom occupied by tenant Evaldas Grisciukas who tragically died as a result of the blaze.

Fellow resident Eugeniu Hincu attempted to rescue Grisciukas along with a passer-by named as Douglas Lindsay, who eventually had to pull Hincu away from danger. Hincu himself sustained burns, suffered from smoke inhalation and was significantly injured during the incident.

At the hearing, Luton Crown Court learned that the address was occupied by seven people at the time of the fire. The presiding Judge concluded that there were inadequate fire precautions in place. In particular, there were no fire doors at the premises and, although some fire alarms had been installed, apparently it wasn’t clear as to whether or not they actually functioned. The alarms were not interlinked, which in point of fact is a legal requirement.

Sagoo pleaded guilty to a charge under the Regulatory Reform (Fire Safety) Order 2005 relating to his failure to take general fire precautions, in turn placing residents at risk of death or serious injury in the event of a fire. Sagoo accepted that he was the manager of the property, but pointed out that he believed the premises had been let as a single tenancy.

Speaking about the verdict, Councillor Tom Shaw (portfolio holder for housing at Luton Borough Council) commented: “We’re fully committed to keeping residents safe. Inadequate fire safety measures within an HMO are simply not acceptable. We expect landlords to put the safety of their tenants first and, in this instance, we’re pleased to see the sentencing handed down.”

Shaw added: “We will continue to work towards ensuring that landlords keep their properties in good condition and adhere to fire safety regulations or otherwise face prosecution. I would strongly encourage tenants or neighbours who suspect a landlord is not adhering to the rules to contact us. We would also like to extend our deepest sympathies to the family of Mr Grisciukas.”

Following on from sentencing, the Judge acknowledged the actions of Hincu and Lindsay, both of whom were commended for their bravery.

The required level of fire protection measures in HMOs varies depending on the layout of the property, but generally speaking they’re required to have fire doors fitted for every bedroom, lounge and kitchen, while an alarm system (including interlinked detectors) should be installed in all bedrooms, lounges and kitchens as well as the hall and landing areas.