A former chief fire officer has been charged via way of postal requisition to appear in court in connection with an allegation of fraud by abuse of position. 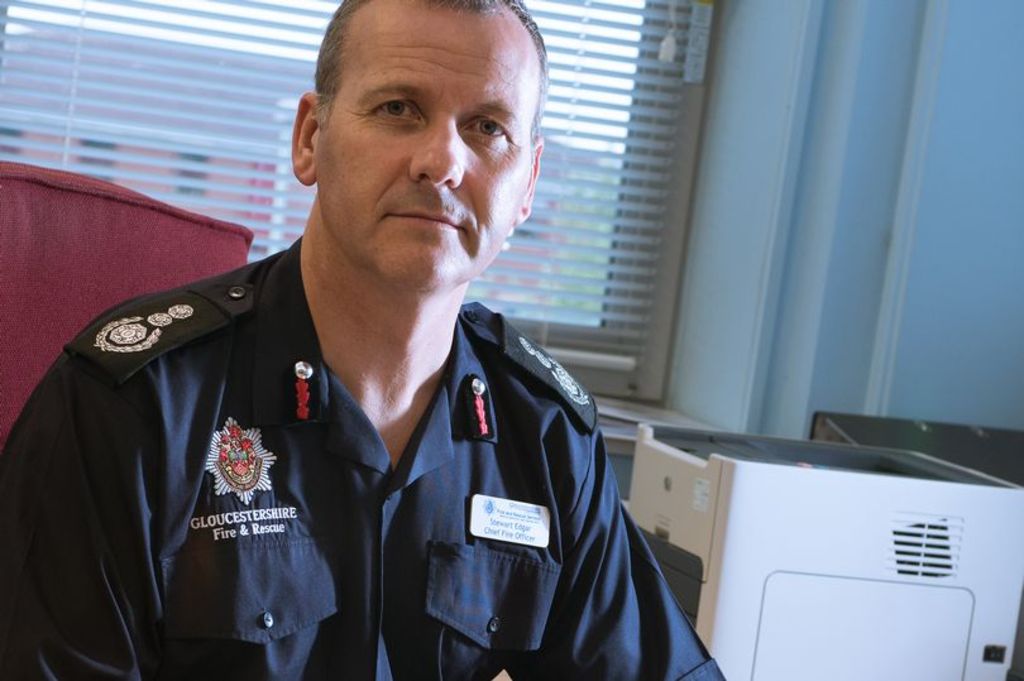 Stewart Edgar is due to appear at Cheltenham Magistrates' Court on Tuesday 10 March.

The 52-year-old of Braehead Drive, Carnoustie, Angus in Scotland left his role as chief fire officer of Gloucestershire Fire & Rescue Service in 2018.

The charge follows consultation with the Crown Prosecution Service after an investigation by Gloucestershire Constabulary into the alleged sale of a Gloucestershire Fire and Rescue Service Land Rover in April 2018.