A DOOR supervisor whose licence was suspended has been fined after being repeatedly found by the police to be working illegally in Cirencester. Stephen Stuckle, aged 50, entered a guilty plea at Cheltenham Magistrates’ Court on Tuesday 15 December. The court imposed a fine of £250 plus costs of £300 and a victim surcharge of £32. 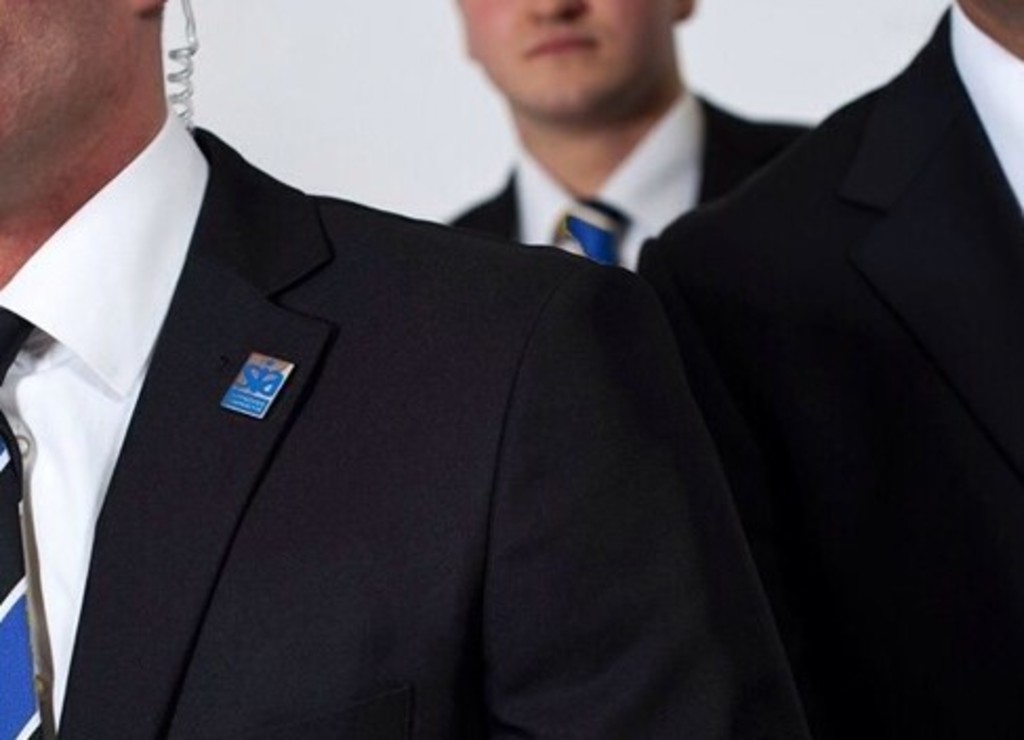 Stuckle had failed to notify the Security Industry Authority (SIA) that he had been cautioned by the police for domestic assault back in 2019. He also neglected to tell the private security industry’s regulator that he had moved house. He was required to notify on both of these issues as a condition of his licence. As a result of not doing so, Stuckle had his Security Industry Authority (SIA) door supervisor licence suspended in December 2019.

Gloucestershire Police received reports that Stuckle was still working, despite the suspension. On three different occasions in March this year, officers found Stuckle working on the door at the Mad Hatter’s Bar and Stoney’s wine bar, which are both in Cirencester.

The SIA invited Stuckle to a formal interview in September this year, at which he claimed that he had not received notice of his suspension due to having moved house. The SIA pointed out that his licence would have expired on 29 February 2020. Therefore, Stuckle would have been breaking the law on every occasion that Gloucestershire Police found him in March, even if his licence hadn’t been suspended by the regulator.

Nathan Salmon of the SIA’s criminal investigations team said: “This is one of a number of recent cases in which licence holders have claimed not to know that their licence has been suspended. We require all licence holders to tell us immediately if they have relevant convictions, and also if and when they change their address. Claiming not to have received a notification is no defence. Stephen Stuckle showed a complete lack of respect for the law and for the police, and as a result he now has another conviction. He’s also out of pocket and will not be working in the security sector again.”