Doorman in dock for using forged licence for five years

THE SECURITY Industry Authority (SIA) has successfully prosecuted a door supervisor who had been using a forged licence for more than five years. 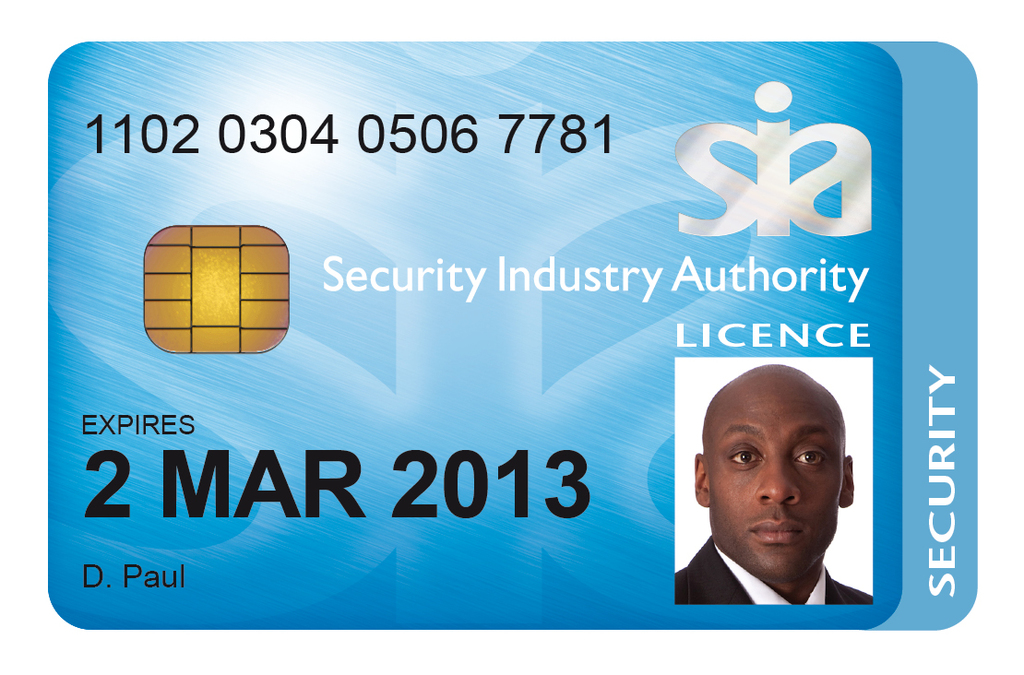 In August 2016, an SIA investigator inspected security staff at a taxi company in Chester. Stacey Harrison was operating as a taxi marshal, working to make sure that the taxi queue did not get out of hand. The licence displayed on the security operative’s arm was different to the name his colleagues called him. They checked the Register for Licence Holders (ROLH) and found out that the licence the security operative was wearing had expired in 2014. The expiry date on the licence card he was wearing also appeared to be altered, so the investigators made a formal request for the SIA licence to be returned.

Further questioning revealed that this security operative was in fact a family member of the original licence holder. The date of birth and address Stacey had originally provided were his own. Checks revealed that Stacey Harrison had never held an SIA licence.

After being interviewed under caution in January 2017, Stacey Harrison admitted taking the expired licence. He said he found the licence at a family member’s house and made amendments to it. These amendments were to the expiry date and sector. He adjusted the sector as he wanted employers to think he had a door supervision licence, as his employers were seeking door supervision contracts.

During the interview, it became clear that the activity he was employed for was licensable. He also told investigators that he worked at another taxi company regularly and, on occasion, at the Racecourse in Chester for the same employer.

Following the initial inspection, the directors of the company were interviewed by SIA investigators. This interview revealed that Stacey Harrison had been working for the company, unlicensed, from 2011 to August 2016. It was also discovered that the directors knew Harrison under a different name, and that Harrison had led them to believe he was licensed at all times. One of the directors produced a copy of the licence Harrison had supplied to them, which appeared to have been subject to similar alterations to that handed to our SIA investigation officers.

Harrison appeared at Chester Magistrates’ Court on 20 June and pleaded guilty to working without a licence. Harrison was fined £240 and was also ordered to pay £250 in costs.

In mitigation, Harrison claimed that he did not have a job at the time, and couldn't afford the £500 required to obtain a licence. He apologised to the Court for committing these offences.

The judge commented that licences exist for a reason and that the offences committed by Harrison were serious, especially forgery of a licence.

Speaking after the hearing, SIA criminal investigations manager Pete Easterbrook said: “Working as a security operative without an SIA licence is a serious offence. However, Stacey Harrison took this one step further and altered the SIA licence of a family member and attempted to pass this off as genuine. This is fraud and will not be tolerated by the SIA or the security industry, especially those frontline operatives who have worked hard to genuinely obtain their SIA licence.”