PENG FEI Wang, also known by the names David Wang and David Wong, appeared at Hull Crown Court on Thursday 6 October and pleaded guilty to breaching two separate Prohibition Notices served to him in 2019 and 2020 in relation to premises on Stockholm Road in Hull. 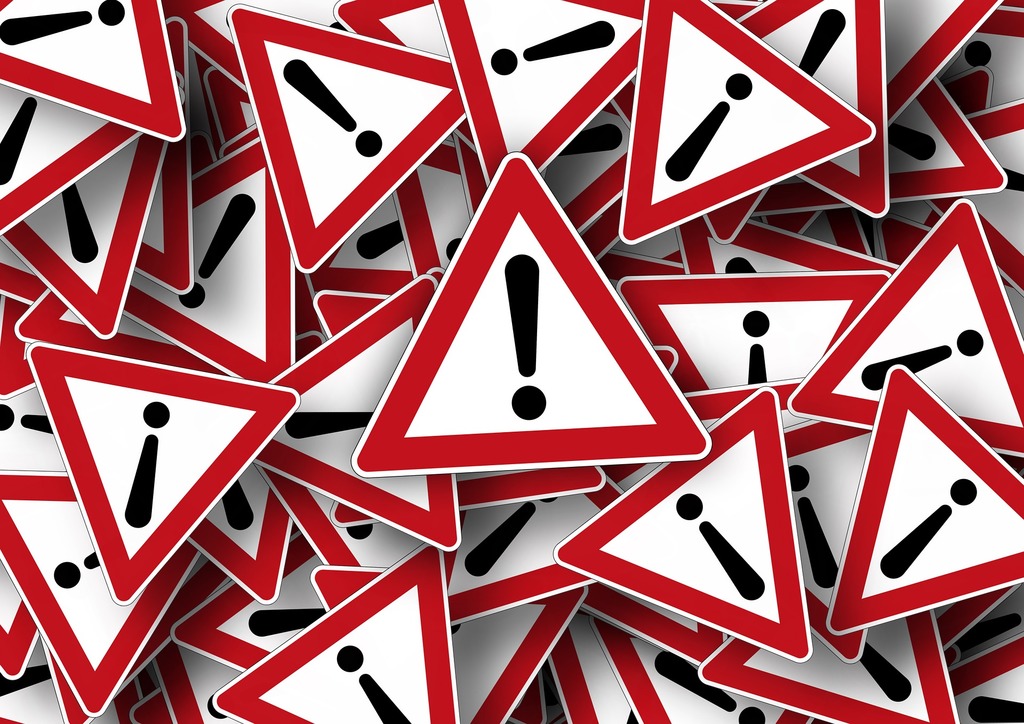 The sentence – consisting of a £10,000 fine, 35 rehabilitation days and 150 hours of community service – was passed on Wang who “showed little regard” for the safety of his workers illegally sleeping at his factory.

Business owners are being advised by the Humberside Fire and Rescue Service to ensure that fire safety measures within their premises are satisfactory after the successful prosecution under the Regulatory Reform (Fire Safety) Order 2005.

The company, TD Polymer Ltd (formerly known as Sun Polymer UK Ltd), is based out of a large single-storey plastics factory on the Sutton Fields Industrial Estate. The factory was in full production 24 hours per day converting waste plastic into plastic moulding pellets.

Beds and bedding and other evidence of living and sleeping in the adjoining main factory office and separate office block were found when Humberside Fire and Rescue Service inspectors visited the premises on 26 June 2019.

A Prohibition Notice was then served to Wang stating that “the premises must not be used for living and/or sleeping accommodation”. There was a serious risk posed to anyone sleeping on the premises should a fire have started.

When Humberside Fire and Rescue Service staff returned one month later, they witnessed numerous rooms and offices still containing beds made up with bedding and duvets as well as suitcases, clothes and other evidence of people living and sleeping at the premises.

The Humberside Fire and Rescue Service employed the services of barrister Sailesh Mehta of Red Lion Chambers in London, who made the court aware of the failings. Judge John Thackray KC was grateful for the in-depth case notes put together by Mehta and considered all of the prosecution documents before delivering his sentence.

The Judge expressed the view that Wang “could consider himself very fortunate” to have avoided a custodial sentence after two such blatant breaches and also ordered costs of £21,000 to be paid within two months.

As stated, the Humberside Fire and Rescue Service urges business owners and those with responsibility for any premises where the Fire Safety Order applies to ensure that they have conducted a thorough fire risk assessment and that the fire precautions in place are adequate and maintained.

Niall McKiniry, Humberside Fire and Rescue Service’s executive director of service delivery, has praised the work of protection staff in bringing the case to a successful conclusion.

“Our staff have worked tirelessly for over two years to bring this successful prosecution,” said McKiniry. “Our main priority will always be fire prevention, but the flagrant disregard for the safety of staff in this case and the wilful breach of a Prohibition Notice on two separate occasions left us with no option but to apply the full force of the law.”

McKiniry added: “The consequences of a fire at this factory would have been catastrophic given the inadequate smoke detection and the close proximity of those illegally sleeping in the adjoining buildings. We hope that this prosecution sends a clear signal to other business owners that the safety of those in their factories or places of work has to be the foremost priority.”