AS THE latest crime figures from the Office for National Statistics paint a somewhat mixed picture, with episodes of knife crime now at an all-time high, the Police Federation of England and Wales is continuing its call for a long-term funding deal from the Government. 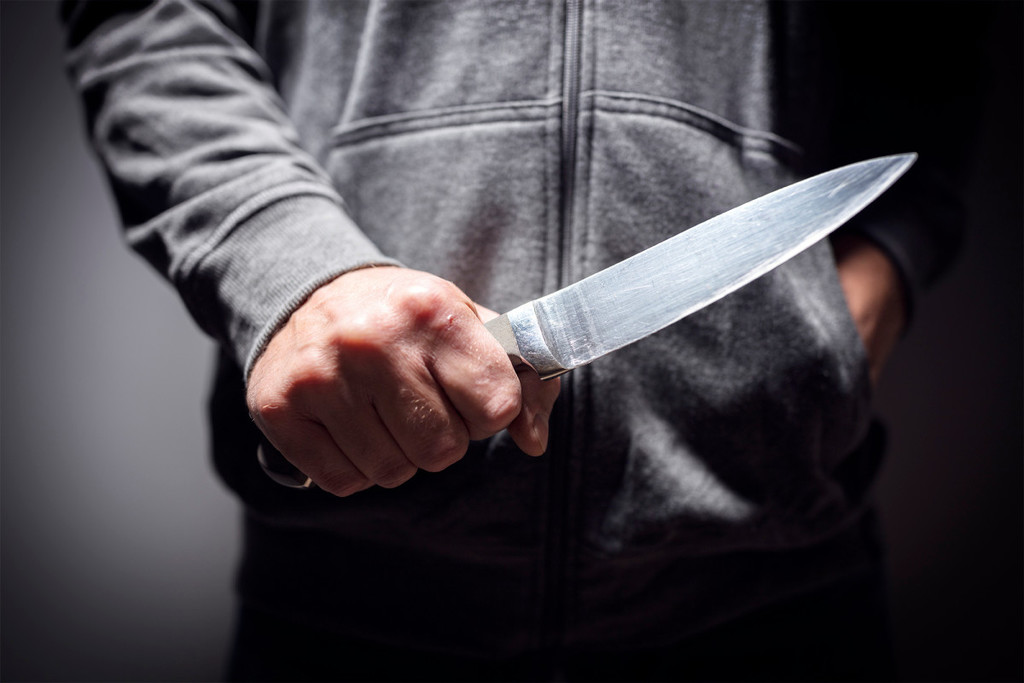 The Office for National Statistics’ (ONS) crime figures for 2019 show knife crime up 7% from last year as well as a 12% increase in robbery but a decrease in theft and burglary offences.

However, while the total number of offences involving knives or sharp instruments in England and Wales (excluding GMP) grew by 7%, the rates of increase varied across police forces. For example, there was a 5% increase in London and a 13% uptick in the West Midlands, but a 9% fall in West Yorkshire.

In addition, the number of homicides where a knife or sharp instrument was involved decreased by 8%, yet there was a 13% increase in London.

Responding to the findings, John Apter (national chair of the Police Federation of England and Wales) said: “Yet again we see the effects of austerity that have necessitated this current Government’s investment in funding and the 20,000 officer uplift announced last year. It's an investment that will still only bring us back to pre-2008 levels. It will take time for the effects of this much-needed investment to be felt and we can see the results in these figures.”

Apter continued: “It's a tragedy that knife crime continues to spiral as my colleagues are stretched to their limits, and with fewer officers on patrol it comes as no surprise that street crime such as robbery has increased. The fact that some statistics have fallen despite this is testament to the hard work and dedication of police officers right across the country.”

Other key statistics in the ONS report include a 3% decrease in recorded offences involving firearms, a 1% increase in vehicle offences and a 2% increase in the overall number of homicides (this includes a single incident with 39 homicide victims which, if excluded, shows a 4% decrease overall).

Apter went on state: “Understandably, the next, post COVID-19 ONS report will look quite different as long-term lockdown will affect the statistics. What this current crisis has highlighted, though, is the other story told in these figures. Specifically, that policing desperately needs long-term, sustained funding unaffected by political priorities so that we can tackle crime head on.”