Commercial landlord fined £3,800 for non-compliance with Fire and Rescue Service

TYNE AND Wear Fire and Rescue Service has been successful in its prosecution of a Newcastle-based landlord who failed to comply with its officers. Commercial landlord Balal Ali of Callerton Place in Newcastle was prosecuted in his absence at South Tyneside Magistrates’ Court where he was found guilty of two counts of non-compliance with Article 27 of the Regulatory Reform (Fire Safety) Order 2005 and ordered to pay £3,800 in charges. 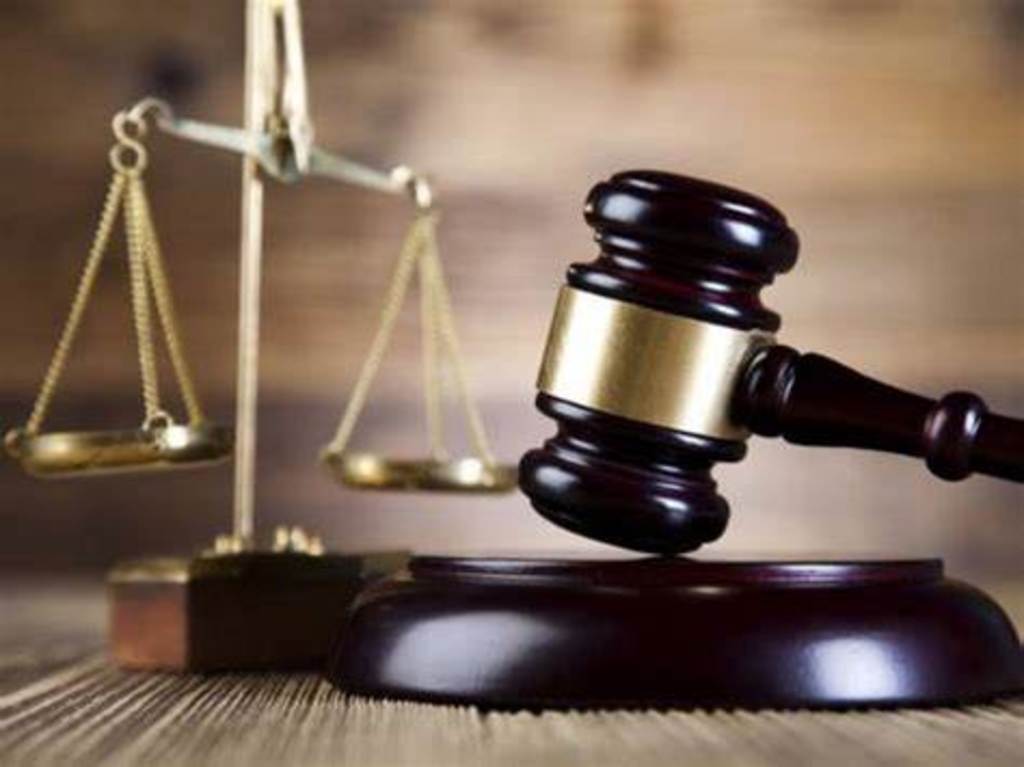 The case began back in May 2019 when a visit by operational crews to a business premises flagged up a host of fire safety concerns, which in turn instigated a referral to the fire safety team at the Tyne and Wear Fire and Rescue Service.

Ali failed to co-operate with fire safety officers in their duties, preventing them from ensuring safety measures were implemented quickly within the business and affecting public safety.

Richie Rickaby, area manager for community safety at the Tyne and Wear Fire and Rescue Service, explained: “We view the prosecution of business owners and taking them to court as a last resort, but we have a public duty to those proprietors, their staff and customers to ensure premises are safe and fit for purpose.”

Rickaby continued: “We are always willing to work with businesses as our foremost priority is to maintain public safety. However, we need to hit home th crucial message that it’s an offence for business owners to deliberately refuse to co-operate with fire safety inspectors or look to hamper them in their duties.”

In conclusion, Rickaby stated: “This case shows our levels of determination and commitment to the cause as we pursued the incident for over two years and we realised a successful outcome. We hope this verdict is an eye-opener for other business owners in the region.”

*For further information about the work of the Tyne and Wear Fire and Rescue Service visit www.twfire.gov.uk