Shaun Kennedy has taken over as country president and managing director of Securitas UK. 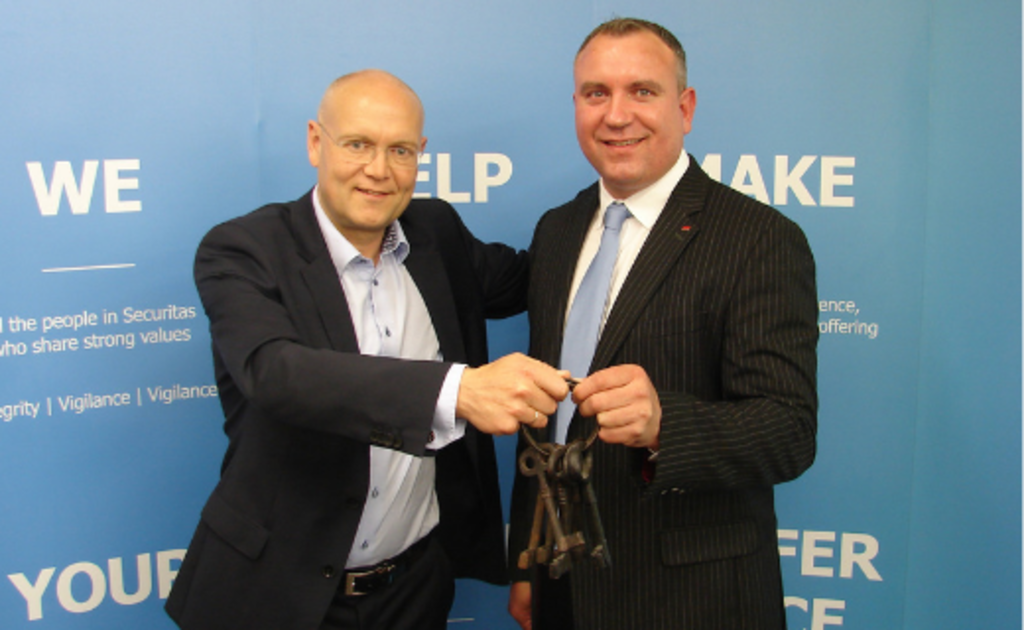 Previous country president, Brian Riis Nielsen, officially handed over to Mr Kennedy at Securitas UK’s annual leadership conference on 23 May, and now moves on to a new group management position in Securitas AB.

After leaving the British Army in 1997, Kennedy (pictured right) joined Chubb Security where he spent 15 years until it was acquired by Securitas in 2011. Since then, Shaun has held several senior management positions including UK chief operating officer and more recently director of specialist protective services. Shaun has also been responsible for the successful implementation of Securitas’ Fire & Safety strategy across Europe.

Commenting on his new role, Kennedy said: “Having spent over 20 years working in the security industry, I feel privileged to be taking over responsibility of the UK business at such an exciting time.

“Securitas UK will continue to go from strength to strength, offering better safety and security to our clients through a combination of outstanding Security Officers and a more innovation and data-driven approach.”

“We offer real value through our six protective services and are leading the industry in our work with the Living Wage Foundation to bring an end to low pay in the Security sector.”

“Earlier this year, we were certified as a Top UK Employer and achieved Business Superbrand status for the second year running. By blending people, knowledge and technology, the Securitas brand continues to excel and lead the industry by delivering a broad spectrum of intelligent, predictive security services.”