Takeaway restaurant banned from having beds

A YORKSHIRE takeaway has been fined £18,000 after inspectors found multiple beds at the rear of the restaurant. 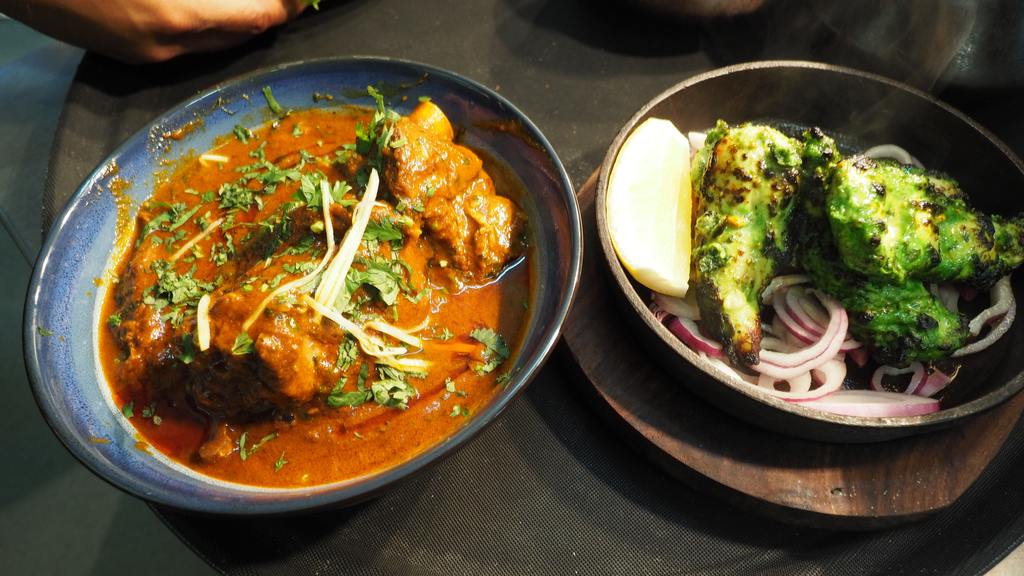 On the 19 October 2017, fire inspectors from North Yorkshire Fire and Rescue Service (NYFRS) visited a Naz Spice in Saxon Place, York. During the visit, the inspectors found that there were three beds at the rear of the takeaway shop. There was no working fire alarm and fire detection in the building, nor was there a fire protected escape route. The business owner had also failed to carry out a fire risk assessment.

In the event of a fire, the people living there would not have received an early warning that a fire had started and they would not have had a fire protected route to make an escape, meaning they could very easily have become trapped inside a burning building.

Due to the poor fire safety conditions found a Prohibition Notice was served, informing the responsible person that they must not allow anyone to sleep in the building. NYFRS was of the opinion there was a risk to life of death or serious injury in the event of fire, and so a prosecution was considered appropriate action to take.

Naz Spice York Limited appeared at York Magistrates’ Court on 22nd May and pleaded guilty to five contraventions of the Regulatory Reform (Fire Safety) Order 2005. It was fined £18,000 and ordered to pay £1,901.66 in costs.

The magistrates stated serious breaches placed employees at risk of death or serious injury and showed flagrant disregard for their safety. No thought had been given on any level to the safety of the staff.

NYFRS watch Mmanager Kevin Caulfield said; “North Yorkshire Fire and Rescue Service will always make a visit to a property when reports of poor fire safety standards are made to us. Depending on what is found appropriate advice will be given to the business, informal action may be taken or in some cases, such as this, the necessary enforcement action will be implemented.”

“In this case following the inspection, Prohibition and Enforcement Notices were served. An investigation was conducted because the fire safety problems were so serious. The responsible person had not given any real thought to what might happen to the people sleeping in the building if a fire had occurred. Conducting or commissioning a fire risk assessment is the starting point for beginning to ensure that a building is or can be made safe for people in the event of a fire.

“North Yorkshire Fire and Rescue Service will in most cases give responsible persons chance to comply with the legislation before taking legal proceedings. However, where cases are found where there is risk to life of death or serious injury in the event of fire, prosecution will be considered and where appropriate taken.

“We find that many businesses and sole traders are proactive in managing their fire safety well. Sadly there are still too many occasions, like this case, where businesses are unaware or ignoring what they should be doing.

“As a service we provide free fire safety advice to businesses and the public. We engage with various trade organisation and individual businesses to raise awareness of best practice around fire safety. I would welcome ideas from anyone and especially businesses and sole traders as to how we as a Service could best reach out and deliver our important fire safety messages. Improving the standards of fire safety and fire safety management will reduce the risk of fire and help to keep individuals and businesses safer.”